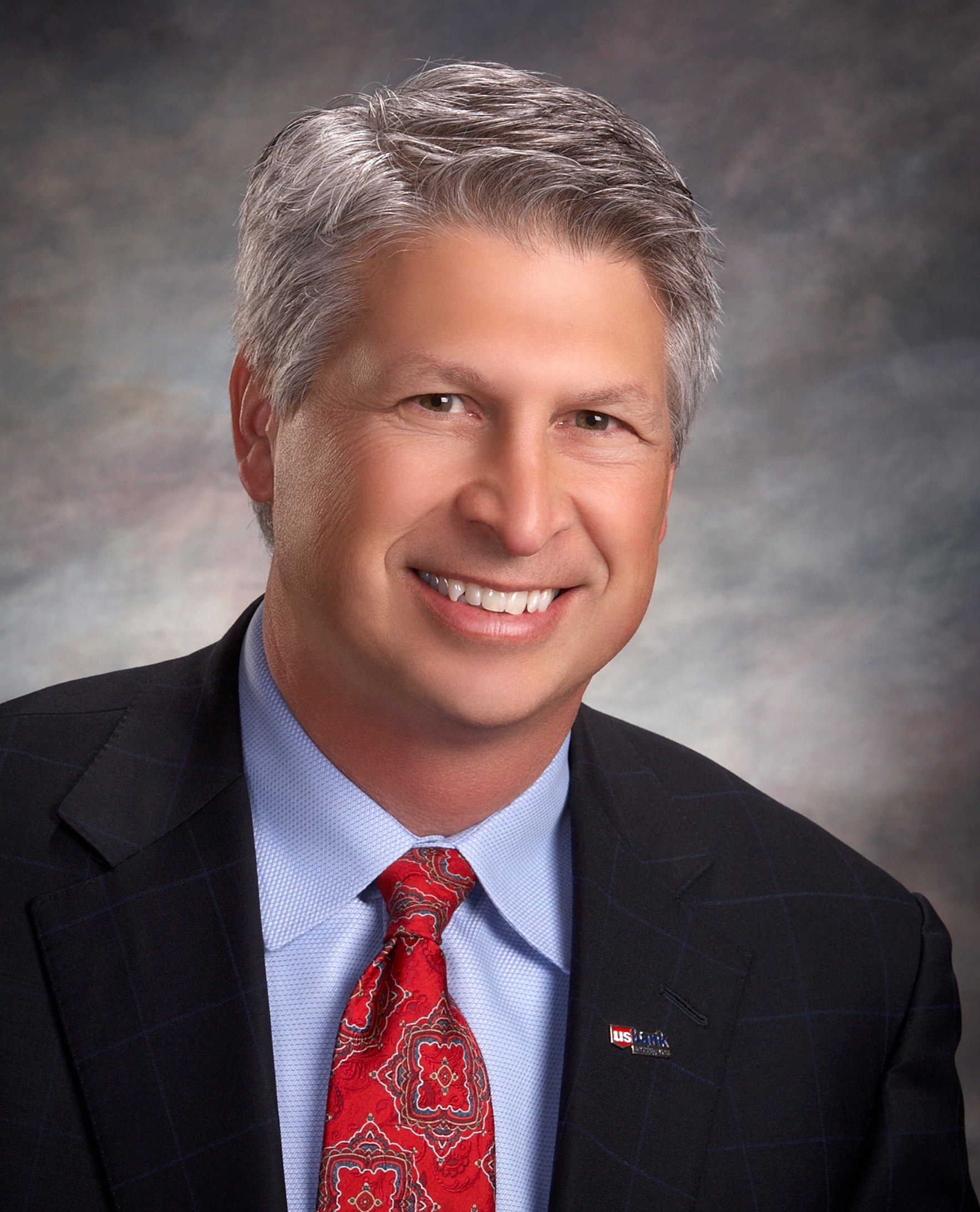 After a tumultuous year, the municipal market ends 2020 with strength, stability, and better-than-expected returns. The New Year begins with opportunity, but caution is warranted as credit concerns grow, municipal analysts said.

From historically low yields amid a global pandemic and a controversial U.S. presidential election, the municipal market was punctuated with much uncertainty and volatility that still resulted in one of the better-performing asset classes across fixed-income markets. Municipals are set to return more than 5%. Taxables, which made up a record $144.2 billion, or more than 30% of the market, will return 10%.

“We think munis will end the year as one of the best-performing sectors in the overall bond market,” which will be a big surprise to most investors, Dan Heckman, senior fixed-income strategist at U.S. Bank Wealth Management, told The Bond Buyer last week.

An ongoing supply-demand imbalance and overall price volatility contributed to the 2020 volatility, but analysts said the year is on tap to end on a solid note.

Municipals performed “remarkably well” in the fourth quarter in the face of slightly rising interest rates on longer-dated Treasury bonds.

As of Dec. 31, the 30-year triple-A general obligation bond was yielding 1.39%, 68 basis points richer than where it began on Jan. 2, while the five-year GO yielded 0.22%, dropping 88 basis points from the beginning of the year, according to Refinitiv/MMD’s benchmark scale.

After municipal bond mutual funds lost more than $46.128 billion in March alone, according to Refinitiv Lipper, and the very shortest-term rates spiked above 5%. The market rebounded and funds held more than $30 billion as of the end of November.

“Since the record outflows from the municipal bond market in March 2020, we have seen many investors return to the market as they look for strong tax-adjusted returns,” Ben Barber, senior vice president and director of the municipal bond department at Franklin Templeton Fixed Income, wrote in a December report. 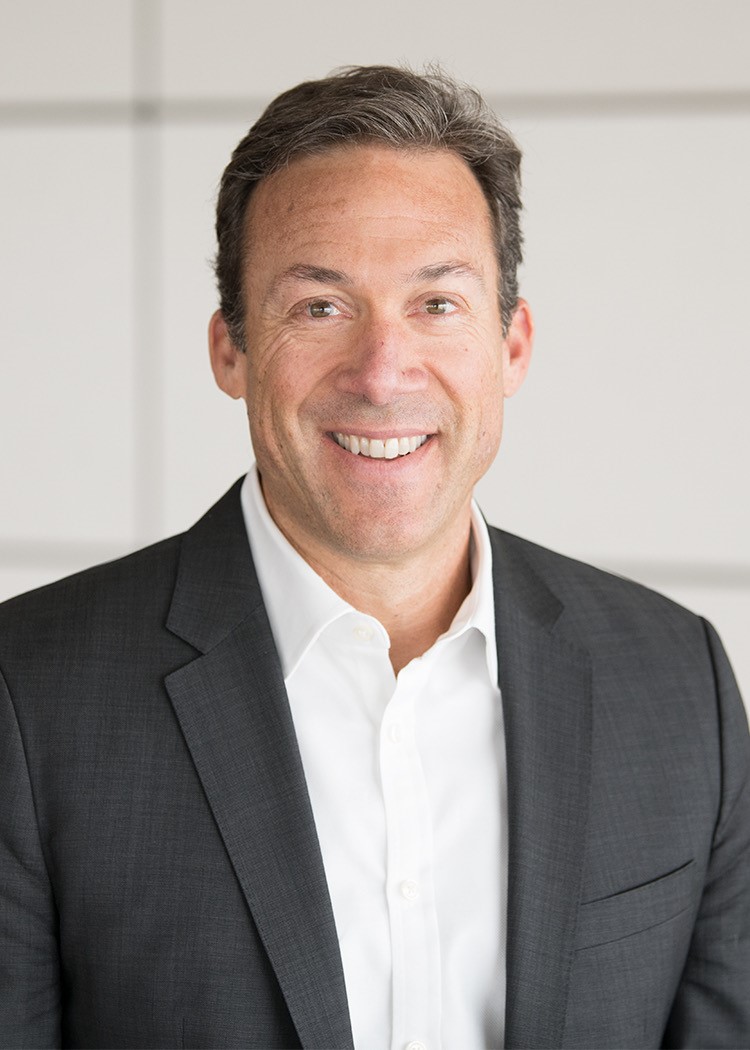 “These flows have been met with limited net supply in the tax-exempt market,” Barber wrote. “We expect demand to remain high, supporting overall muni bond valuations” heading into 2021.

Sean Carney, head of municipal strategy at BlackRock, agreed the market appears to be advantageous as the year comes to a close.

“There is value in the stability and tax-exempt nature of the asset class as well as the attractive income component in a low-rate environment,” Carney said.

He suggested the removal of uncertainty coupled with a stronger seasonal period, where demand outpacing supply helped boost returns to year-to-date highs, have contributed to the current strong scenario.

“Another contributing factor is the pull-forward of issuance into October ahead of election uncertainty, which has been counterbalanced by a dearth of supply in November and should continue into year-end,” Carney said.

Heckman predicted there will be value in revenue bonds in sectors sensitive to economic activity, such as certain sales tax revenues,- and ultimately transportation-related sectors, but it may be too early to participate in those sectors.

“With some doubt still lingering on how much Federal government support is to be extended to municipalities, we still would lean toward higher-quality issuers for now,” he said.

Among other best year-end strategies for investors include selling weaker credits into the current municipal market strength, as well as doing extension trades — selling some shorter term bonds and swapping out into longer municipals on the yield curve, Heckman suggested.

“You are likely to realize some very nice long-term gains on the short-term bonds while locking up a much higher-yielding bond further out on the yield curve,” Heckman said.

Since long-term municipals in most cases still yield more than comparable Treasuries, Heckman believes the extension risk in the current environment is somewhat minimized by the value municipal bonds represent.

Others say there is some value in higher-yielding paper at year-end.

“Munis are squarely in what is often referred to as the ‘January Effect,’ which is simply a strong seasonal period defined by low gross issuance at a time where a significant amount of money is being put to work ahead of a period of time historically more difficult to source bonds,” Carney said.

Lower-rated, investment grade A-rated securities, for example, tend to perform well during these times as does muni high yield, according to Carney.

“Our bias is towards higher-quality assets overall, but we see near-term value in select lower-rated credits that have experienced less spread compression during the most recent market rally,” Carney said.

New Year, new opportunities
Looking ahead into 2021, there will be opportunities analysts said, albeit with a hint of caution.

“We believe we are headed for a strong start to 2021 as supply remains tight and the appetite for munis continues to be robust,” Heckman said. Tax revenues, especially property tax revenues in the majority of the United States, have out-surpassed most early negative projections when COVID-19 became an overwhelming concern back in March, he added.

“Property values have increased dramatically in many areas of the U.S., which bodes well for general obligation bonds that are supported by property tax revenues, providing a revenue tailwind in 2021,” Heckman said.

The strong market tone is positively impacting technicals and demand.

“The value proposition that munis provide over Treasury rates is still intact and will continue to surprise investors via outperformance if interest rates show an upward bias in 2021,” he said.

Additionally, he said there could be opportunities to take advantage of “mispricings” in some of the more challenged areas of the market.

Barber said these include sectors and issuers where the investing public appears still tentative but the prospects for improving prices look constructive due to government support, essential function, and/or a lack of understanding of the underlying security.

“We believe robust credit research and security selection will be key drivers of success in the muni bond market in 2021,” Barber said.

Volume predictions
Issuance was a roller coaster in 2020,- volume ebbed and flowed before swelling in the fourth quarter as supply-starved investors had an unrelenting demand for paper.

Supply could be surprisingly low in the first quarter of 2021 as a result, according to Heckman.

“It is likely that some issuers moved their funding needs into the fourth quarter from the first quarter to take advantage of tight spreads and historically low interest rates,” Heckman said. “We also could see some temporary weakness in the muni market if the Republicans maintain the majority in the Senate, thus removing the risk of much higher income tax rates on individuals and corporations.”

But, others justify the case for more supply in the near future.

“In an attractive environment for issuers to access the market via both tax modes — taxable and tax-exempt — it would not be surprising to see above-average supply early in 2021,” Carney of Blackrock said.

Meanwhile, analysts said volume in 2021 will be influenced by issuer perceptions of both public health policy and economic recovery as well as continued historically low interest rates.

That is what Jeff Lipton, head of municipal credit and market strategy and municipal capital markets at Oppenheimer Inc., expects to be the case.

“As part of our overall supply outlook, we will be staying focused on the infrastructure development front, which in our view is likely to gain traction under a Biden presidency with greater potential for broader P3 involvement, fueled by natural disasters, aging infrastructure, traffic growth and competition — as we move into a post-COVID environment,” Lipton wrote.

Pandemic pressure
On a broader scale, the global pandemic will largely be factored into the overall landscape for 2021, according to analysts, who believe credit will be one of the most crucial factors for investors in the New Year.

“Going forward we expect that downgrades are likely to outpace upgrades and this trend is likely to occur for years,” Tom Kozlik, head of municipal strategy and credit at Hilltop Securities Inc., said. “Therefore, from a credit perspective, it is the issuers that have conservatively set aside resources or funds that are most likely going to avoid a potential downgrade,” he said.

Kozlik expects that the health-crisis will linger for about another year, with the financial effects likely to linger on for years.

“Potential COVID relief is being punted until 2021, so it is likely that the potential for it is going to be a leading story right after President-elect Biden’s Jan. 20th inauguration,” once the political landscape changes sometime in February, Kozlik said.

Others said the post-pandemic climate will also impact credit and revenues, and overall market technicals.

“Although most muni bond issuers entered the current pandemic crisis in good overall fiscal shape, the length and breadth of the pandemic and the speed of economic recovery — which has not been uniform across all regions and sectors — will have significant impacts not only on the short-term prospects of muni bond issuers, but also on their long-term viability,” Barber said.

“In the COVID-19 world, the creditworthiness of issuers and their ability to maintain access to capital markets have been the main drivers of performance in the market,” Barber added.

Looking into 2021, he doesn’t expect this scenario to change materially, even though the impact of state shutdowns earlier in 2020 has had wide-ranging implications for most muni bond issuers. “Although revenue from tax receipts and usage fees has increased modestly as states have reopened, a significant portion of muni bond issuers are still anticipating large budget deficits over the next several fiscal years,” Barber said.

Returns and more
The pandemic will also continue to impact returns.

“In a post-COVID environment, the underlying creditworthiness of municipal bond issuers will continue to drive returns,” Barber said.

Peter Block, managing director and head of Municipal Strategy Group at Ramirez & Co., said the firm’s base case total return projection for municipal tax-exempts in 2021 is under 2%, about 1.68%, and is mostly dependent upon curve positioning.

“The significant decline of interest rates to rock bottom absolute levels with commensurate tightening of spreads and muni/Treasury ratios towards the later part of 2020 indicates that upside is very limited in 2021 with significantly more downside risk,” Block said.

“We expect upside to be constrained in 2021 by range-bound rates and persistently fair-to-rich valuations whereas downside — low to negative returns — is a more likely outcome given signs of growing inflation, higher levels of net supply, and elevated retail fund outflows as the economy recovers,” Block said.

While the rate and ratio perspective makes it more difficult to predict significant performance for the overall market in 2021, “positive returns seem appropriate and opportunities will present themselves across the yield and credit curve, making it more of a stock pickers type environment,” Barber said.

Analysts said the New Year will ring in some challenges.

“It will be difficult to maintain this level of strength into the first quarter of 2021 and although we are optimistic on the muni market, we would not be surprised to see profit taking or a rotation away from munis in the first quarter or certainly sometime in 2021,” Heckman said. “We would, however, use any weakness to be an opportunistic buyer on any sell-offs.”

Meanwhile, Barber said the demand component should not be underestimated in 2021.

“Our expectation is that munis remain in favor for all the obvious reasons and that demand will continue to be strong in early Q1.”