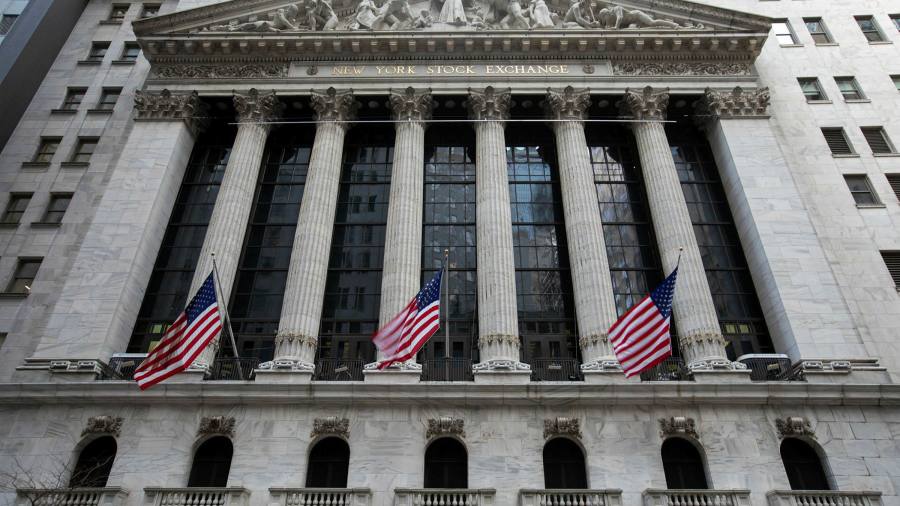 The New York Stock Exchange has backtracked on plans to delist three Chinese state-run telecoms groups, reversing a decision that had threatened to further inflame tensions between Washington and Beijing.

The exchange had begun proceedings to delist China Mobile, China Telecom and China Unicom to comply with a Trump administration executive order that bars US investors from holding stakes in companies with alleged ties to the Chinese military.

But the NYSE said on Monday evening that it no longer intended to carry out the delistings “in light of further consultation with relevant regulatory authorities”.

The bourse declined to offer a further explanation for reversing the December 31 decision, which had sent both US and Hong Kong-listed shares in the telecoms groups tumbling this week.

In the original announcement, the NYSE said the delistings could begin as early as January 7, but added that the companies had the right to challenge the decision.

In Hong Kong on Tuesday, shares in China Mobile gained as much 7.5 per cent, while those in China Telecom and China Unicom rose more than 8 per cent and almost 11 per cent, respectively.

These three telecoms companies’ businesses are well and truly intact

The executive order signed by President Donald Trump last year has sown confusion among index providers and exchange operators seeking to comply with the mandate. In December, MSCI, FTSE Russell, Nasdaq and S&P Global released lists of companies that would be dropped from their closely followed indices.

However, the lists often differed without explanation. On Monday, FTSE Russell said it would drop another three Chinese companies from its global equity indices, a month after naming eight groups that were set to be cut.

Traders said the sudden reversal was in line with growing market expectations that the administration of President-elect Joe Biden would take a less combative approach towards Chinese groups that have tapped American capital markets.

“It’s the closing days of the Trump administration and Biden’s been incredibly quiet on this topic, [but] it doesn’t surprise me that this has happened,” said Andy Maynard, a trader at China Renaissance, a brokerage in Hong Kong.

Mr Maynard said the speed of delisting plans had likely become an issue for American investors who hold extensive positions in the three telecoms groups and could struggle to divest in time.

“To me these are huge buying opportunities for these types of stocks,” Mr Maynard said of companies being targeted by the Trump administration. “From a fundamental perspective these three telecoms companies’ businesses are well and truly intact.”

Video: US foreign policy: Joe Biden’s priorities in 2021
This article was originally published by Www.ft.com. Read the original article here.