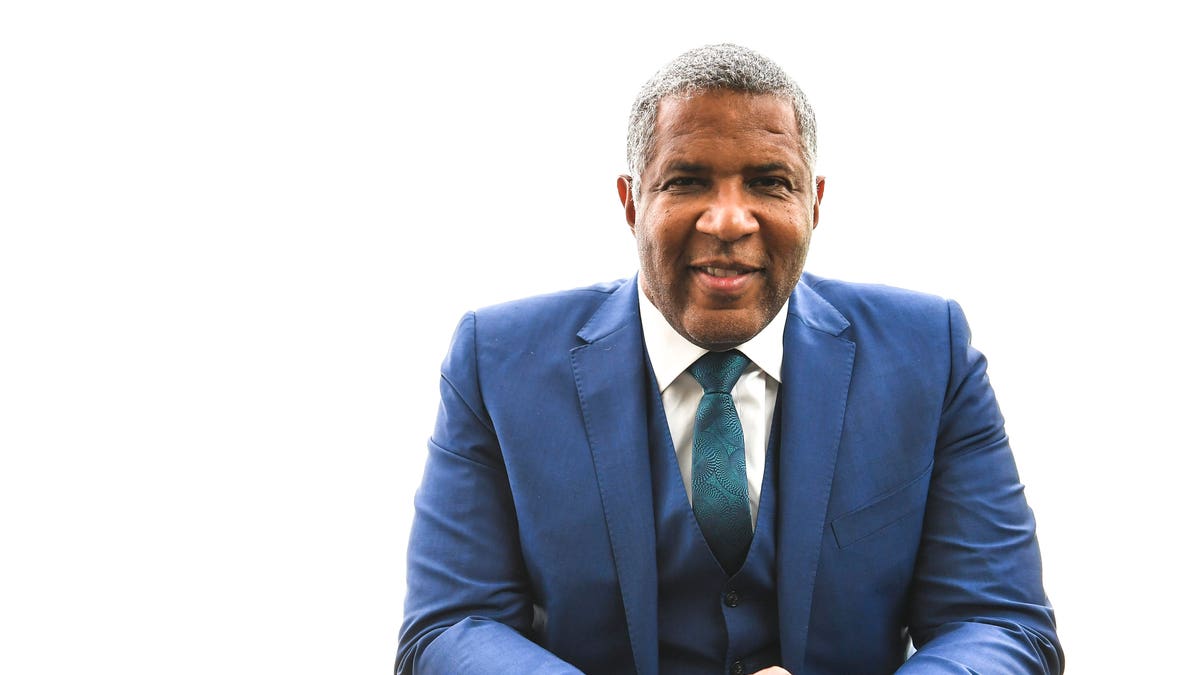 The stretch of sand frequently referred to as Billionaire’s Beach has a new listing to add to the books. Robert E. Smith, founder of Vista Equity Partners, has put his four bed, five bath home on the market for $24.5 million after purchasing it two years ago for $18.7 million. This was quite a discount since the asking price at the time is the same price Smith is asking now. In the two years since he purchased the home it has been on the market as a rental for between $30,000 and $50,000 per month, but now it is back on the market as a fully-fledged sale.

Malibu’s Carbon Beach previously held the record for the most expensive Los Angeles home sale—a $110 million transaction when Hard Rock Cafe founder Peter Morton sold his beach front abode to natural gas billionaire Michael Smith. That sale has since been surpassed several times, most recently by Amazon
founder Jeff Bezo’s $165 million purchase of David Geffen’s home in Beverly Hills. Carbon Beach still ranks near the top of the market, with at least a dozen homes on the listing service surpassing the Smith property. The current most expensive listing is a $75 million for a property designed, but not yet built, by Scott Gillen.

This contemporary style property dates back to 1956 but has plenty of modern upgrades since then. The main floor, where three of the four bedrooms are located, has an elongated living room with multiple sliding glass doors looking out to the Pacific Ocean.

The kitchen is centrally located with views of the ocean but still has walls either side of it so it feels like a defined space within the first floor.

One subtle design touch is the wooden beams of the ceiling that blend in with the sandy color tone but point toward the ocean so they gently draw the eye outward to the view.

A discreet fireplace with sculptural surround adds another design feature to the living room.

One end of the living room has an adjacent gathering space with wet bar set against the back wall. Here the pattern of the stone tile floors is visible to show how it adds a bit of texture to the room.

The upper level has its own bedroom suite with expansive seating area, full ocean views, covered balcony and a spa-like private bath.

Views of the ocean from nearly every room, including the private upstairs bath.

The home also comes with a front courtyard, electronic driveway gate, a wrap around deck, barbecue island for entertaining and a detached garage plus additional parking—which is rare for Carbon Beach.

The home is listed with Chris Cortazzo of Compass.