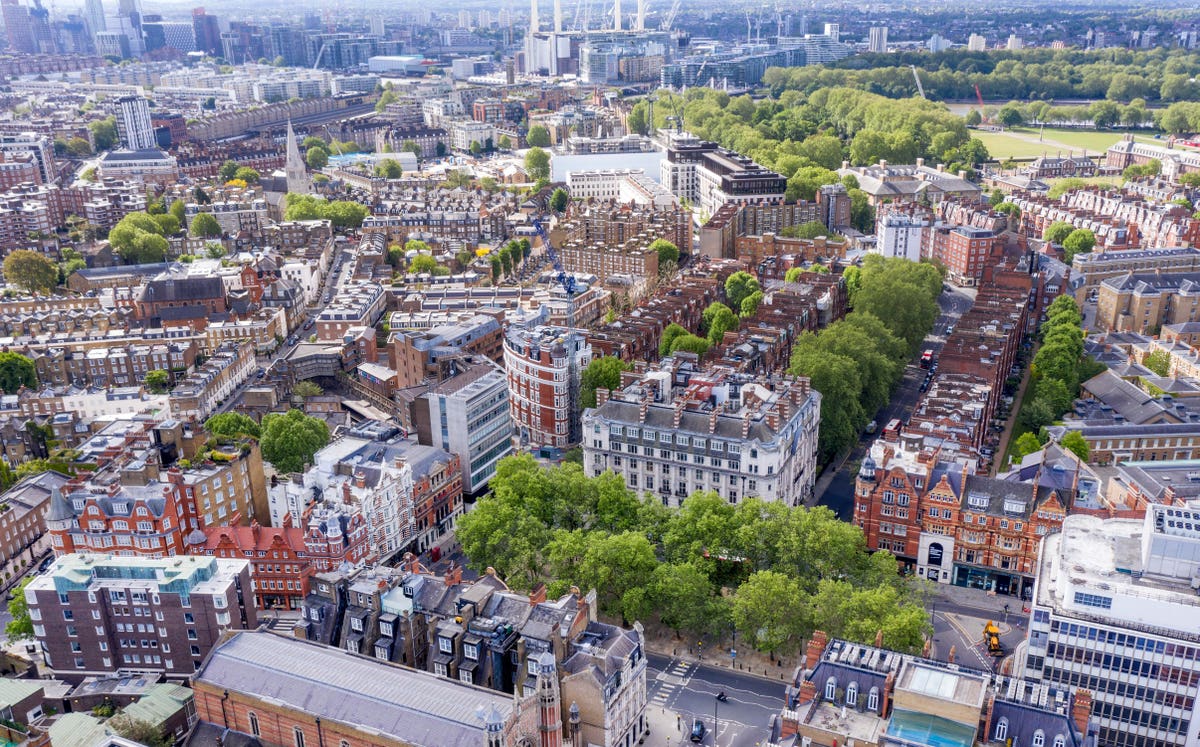 The latest data from Britain’s land registry within the Office of National Statistics shows the average price for a home in London reached £513,997 near the end of 2020, or approximately $680,000 at today’s exchange rates. This is the first time average prices in England’s capital have surpassed half a million pounds and comes after a late-year surge in growth as buyers wanted to take advantage of both low interest rates and a tax break set to expire this March. Add to that the pent-up demand that had already been building during the year when home showings were restricted due to Covid plus the earlier difficulties in obtaining a mortgage while lenders became more cautious and you have the natural result of prices growing at a record pace.

It isn’t just the milestone price threshold to take note of, but also the near double-digit growth rate. The latest numbers, released this past week, are from November 2020, which showed a 9.7% increase in prices compared to November 2019. That increase is double any other year-over-year comparison from 2020 to 2019 for the capital.

Two of the most expensive neighborhoods in the capital city, Kensington and Chelsea, saw an even bigger leap, of 28.6% compared to last year. This brings their average sales price up to £1.5 million (approximately $2.2 million).

England overall had a price growth of 7.6% from one November to the next. A few regional pockets saw price growth as dramatic as London, both Yorkshire and the Humber increased by 9.7%. In the South West and North West they rose by 8.5%. Average home prices for the country overall were £266,742 as of November 2020 (around $380,00).

The end of 2020 also saw the Brexit transition period come to an end, with new trade and travel regulations coming into play on January 1st. This could have also led to the last minute rush to purchase a property, but with demand as high it already and the lack of supply to meet that demand is there isn’t any sign that London will see much of a slowdown in homebuying activity over the next few months. We could see another price record or two broken before the year gets much further underway.

Florida Estate With A Putting Green Hits The Market For $16.35 Million
Dogecoin price could rally 20% in July with this bullish reversal pattern
Quarter-end buying may lift stocks higher before the next market storm
Cryptoys Raises $23 Million to Mix NFTs, Gaming, and Virtual Toys
Texas Housing Market Report Halfway Through 2022