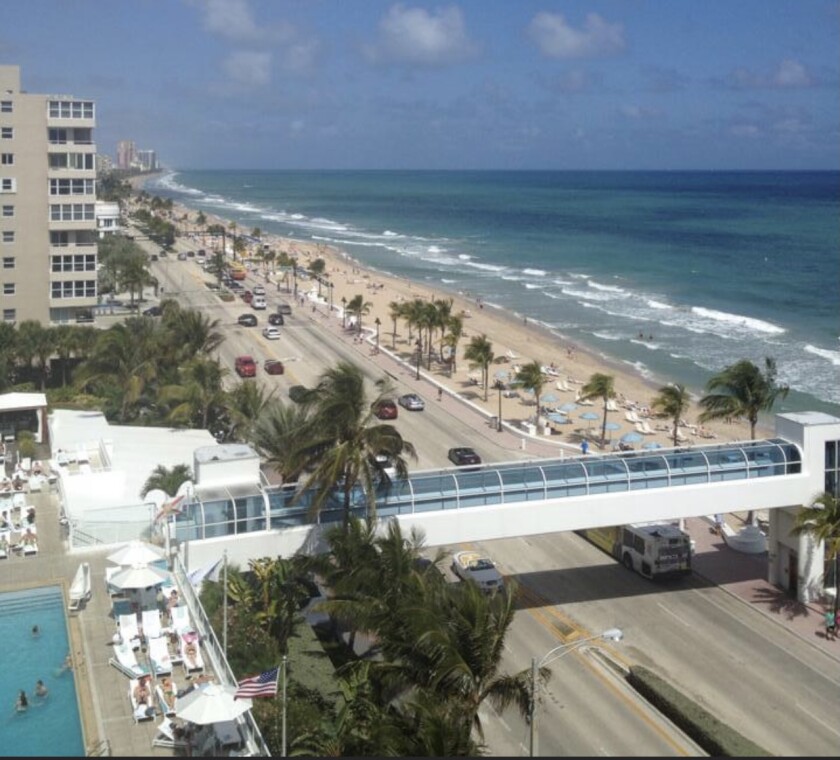 For eight straight months, Florida has seen its workforce expand at a rate above the national average.

The Sunshine State gained 21,100 new private sector jobs in December, the Florida Department of Economic Opportunity reported on Friday, even as the U.S. lost 95,000 jobs last month. December’s rate of gains was up 0.3% from November.

“I am proud to announce eight consecutive months of job growth for our state. From May to December 2020, Florida gained 748,100 private sector jobs. Florida continues to outpace the nation in job growth,” Gov. Ron DeSantis said in Tweet.

Florida’s unemployment rate fell to 6.1% in December from 6.3% in November, below the national average of 6.7%.

“Florida’s economy has shown significant progress for the past eight consecutive months and continues to outpace the nation in job growth,” said Dane Eagle, executive director of the state DEO.

Still, the travel, leisure and hospitality sectors are expected to remain under pressure due to the lingering effects of COVID-19 pandemic, areas that play an important role in the Sunshine State’s economy.

Fitch Ratings in a special webinar on Friday said it expects it could take up to four years for these sectors to return to historic normal levels.

“It’s not a promising picture,” said Eric Kim, senior director and head of U.S. state governments at Fitch. “It’s obviously been the most hard-hit sector … unfortunately we expect that trend to continue, with leisure and hospitality continuing to be the most challenged part of the economy during 2021.”

Fitch said the magnitude of stress on these sectors would remain a drag on local economies around the nation for the next few years with the road to recovery expected to be steep and winding.

“Fitch projects a roughly four-year recovery trajectory for travel-related demand,” said Michael Rinaldi, Fitch senior director and head of U.S. local governments. “As such, credits that exhibit a combination of both high unemployment concentration of in the leisure and hospitality sector plus a high dependence on non-property tax revenue sources will remain a focus point of our credit screening process.”

The unemployment rate in the Orlando area was 6.9% in December, down from the 21.1% reported in May 2020, the highest rate seen in the area during the pandemic. For the year, Orlando area private-sector employment fell by 9.8%, or 120,300 jobs. As expected, during the COVID-19 pandemic, the industry experiencing the biggest job losses was leisure and hospitality, which lost 87,400 jobs over the year.

The Miami area’s unemployment rate fell to 7.3% last month, down from the 14.5% reported in July 2020, the highest rate seen in the city during the pandemic. Year-over-year, Miami’s private-sector employment fell 5%, or 54,000 jobs. The industry experiencing the biggest job declines in the city was leisure and hospitality, which lost 24,100 jobs over the year.

Meanwhile, residents were feeling a bit more optimistic in December. The state’s consumer sentiment index rose to 82.2 in December from 81.1 in November.