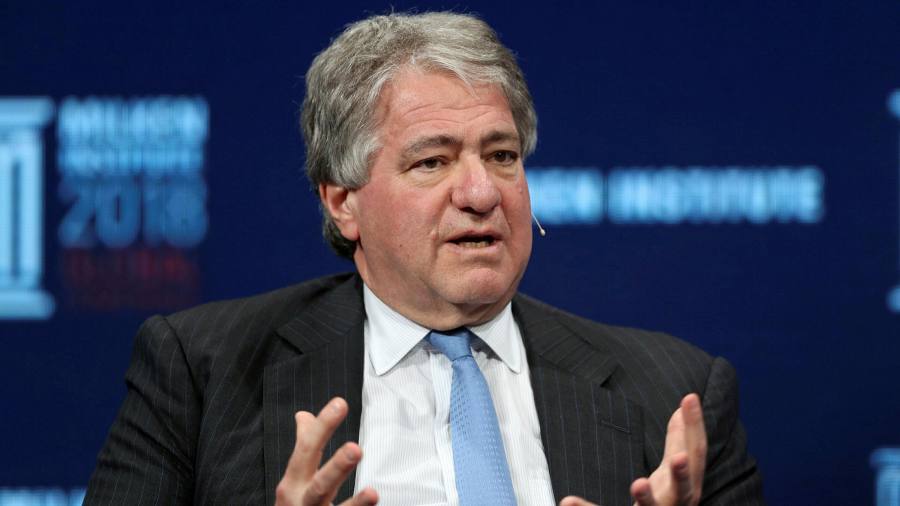 Leon Black is to retire as chief executive of Apollo Global Management, the private equity group he founded in 1990 and built into a $433bn financial powerhouse that has become a big lender to corporate America.

The announcement came as Apollo revealed the conclusion of a review by law firm Dechert into Mr Black’s relationship with the late paedophile Jeffrey Epstein.

Dechert found that payments of millions of dollars that Mr Black acknowledged having made to Epstein were for “bona fide tax, estate planning and other related services”, and that the amounts paid “were intended to be proportional to the value provided” by Epstein.

Mr Black said the findings “confirm the key facts I have previously disclosed concerning my relationship with Jeffrey Epstein, including that I was completely unaware of Mr. Epstein’s abhorrent misconduct that came to light in late 2018”. 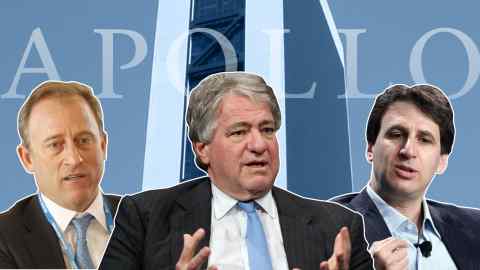 The leadership change was part of a transition to “best-in-class governance practices”, Apollo said. Mr Black will remain as chairman.

He will be replaced as chief executive by his co-founder Marc Rowan, who seized on the financial crisis as an opportunity to branch out into insurance, helping create a $300bn credit platform that has been the company’s principal growth engine for the past decade.