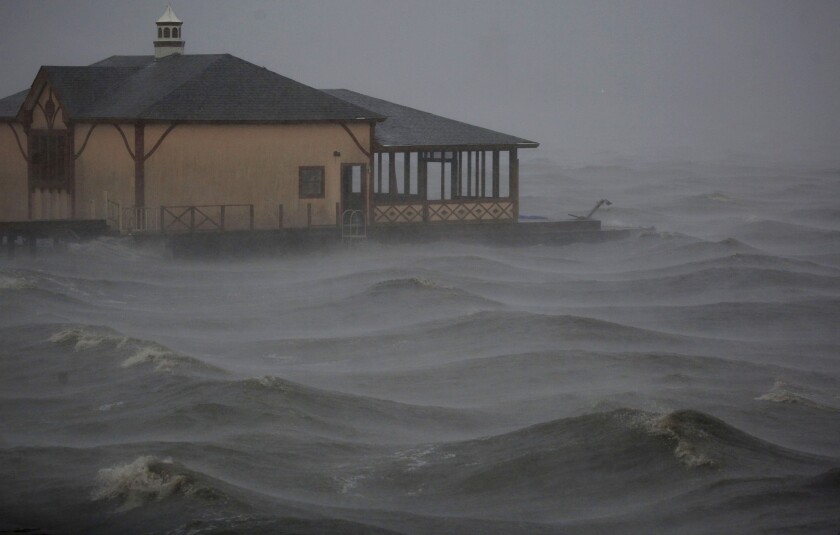 Louisiana is asking the federal government for an additional $3 billion in aid to help pay for recovery in communities affected by hurricanes Laura, Delta and Zeta last year.

Gov. John Bel Edwards wrote to President Joe Biden requesting the additional federal funding. The governor also asked the White House for a reduction in the cost-share required by the state and local governments affected by these storms.

“As in previous times of difficulty, Louisianans have once again risen to meet the challenges of rebuilding by helping their friends, neighbors and even total strangers begin the process of starting anew,” Edwards wrote. “While we do not doubt the ability of our citizens to recover, we need the help of the federal government to make that recovery complete.”

Separately, Edwards signed an executive order authorizing a $488 million carry-forward private-activity bond allocation for 2021, to avoid losing that amount, which was allocated for 2020, but not used.

By executive order, the governor can allocate some or all of the unused amount to issuers for certain carry-forward projects.