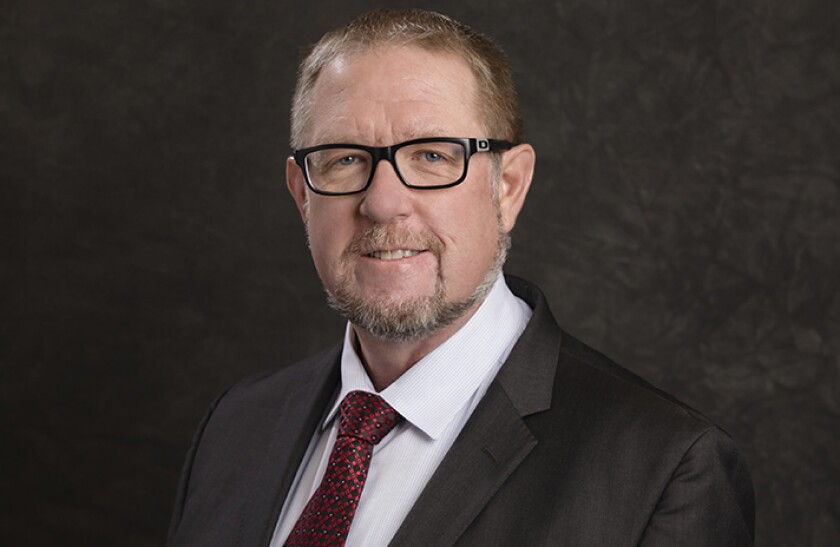 Illinois avoided the grim, early COVID-19 tax loss warnings as a recovery began quicker than expected thanks to federal stimulus and changes in consumer spending, a University of Illinois pandemic task force found.

The net effect of revenue losses from the pandemic through November totaled $801 million for the state’s “big three” sources: personal and corporate income taxes and sales taxes.

The number rose to $868 million when counting other general fund revenue streams with the loss across the general and all other state funds totaling $1.45 billion, according to the report from the University of Illinois System’s Institute of Government and Public Affairs’ special task force on the pandemic’s impact. State coffers sunk in April and May as the state suffered big job losses, shut-downs under a stay-at-home order, and extended the income filing deadline to July from April.

The report — titled “Data Indicate COVID-19 Impact on State Revenue Not as Severe as Feared” — takes a deep dive into the impact on tax revenue through November. In early April, the group warned the state could see as much as a $4.8 billion blow in fiscal 2020 to its major taxes with deep losses continuing into fiscal 2021. Recent revenue reports and forecasts from some other states — such as Michigan which trimmed anticipated losses in its forecast last week — have also shown tax collections didn’t fall as dramatically as originally expected.

The state in April released estimates that warned of a $2.7 billion tax loss in fiscal 2020. Gov. J.B. Pritzker’s budget office has since revised those figures as has the legislature’s Commission on Government Forecasting and Accountability. The state is grappling with a $3.9 billion gap this year. Half is due to the pandemic’s impact and the other due to structural budgetary strains.

“There was a general funds revenue loss in fiscal year 2020, but much of that was caused by the delay of the federal tax filing deadline,” said Kenneth Kriz, the director of the university’s Institute for Illinois Public Finance and faculty lead for task force’s Economic and Fiscal Impact Group. “Well over half of that revenue loss has been recouped in fiscal year 2021, and general funds revenues are actually running above what might have been expected for fiscal year 2021.”

The $868 million loss to the general fund from the start of the pandemic through November amounted to 2% of general fund revenues, much better than early economic predictions of an up to 20% hit. The task force too had warned of deeper losses in an earlier report.

The economic recovery picked up speed quicker than expected, bolstered by the infusion of federal aid from the CARES Act signed on March 27 and other stimulus programs. “There was a steep fall in spending in most categories in April and May, then a recovery toward pre-COVID-19 levels. Spending has not recovered completely, but it is near what it likely would have been in the absence of COVID-19,” Kriz wrote.

During May and June, people began to adapt their behavior to the changing circumstances. Once retail establishments and restaurants began curbside pickup services, sales rose. Federal relief programs pumped billions into the economy through stimulus checks and Paycheck Protection Program loans and credits, and acted as a catalyst for increased spending, the report said.

The report warns of “tremendous uncertainties” that lie ahead and could dampen the recovery. “If the virus surges again and the economy must be locked down, there will be another round of revenue losses,” he said. Whether economic predictions of 2% to 2.5% growth rates this year will be achieved depend on the pandemic’s course, vaccine rollout timelines, and political risks.

“Despite the good news on the revenue effects of COVID-19, the state faces other budget challenges,” the report said. Some of those pre-pandemic challenges include an ongoing structural budget gap, $141 billion pension tab, a $5 billion bill backlog, and the failed constitutional amendment question on the November ballot to move to a progressive income tax rate structure.

Pritzker was banking on passage of the amendment to raise $3 billion more annually and federal relief to help close the budget gap. The state borrowed $2 billion through the Federal Reserve’s short-term lending program, which must be repaid in three years. The prospects for aid is improved under the Biden administration but that won’t deal with the state’s long-term pressures.

‘Risky behaviors’ are causing credit scores to level off — here’s how that can hurt you
Best Healthy Home Upgrades For 2023
Thanks to Ethereum, ‘altcoin’ is no longer a slur
The future of smart contract adoption for enterprises
DeFi ecosystem still haunted by FTX contagion: Finance Redefined