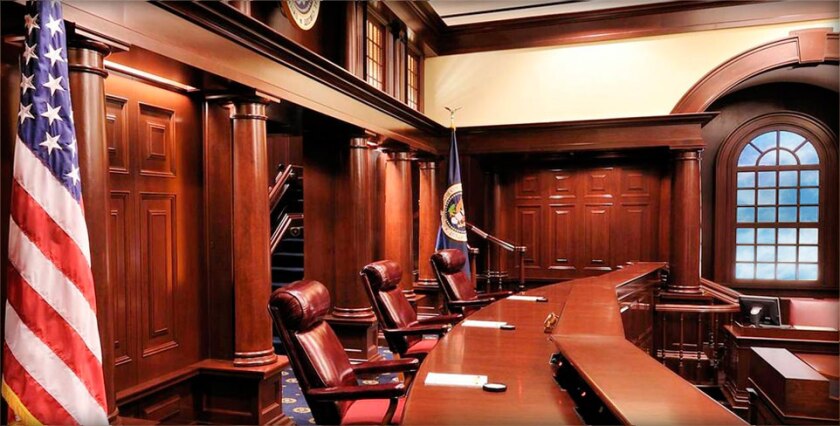 Investment funds filed an appeal of a court’s ruling that the United States government is not liable for losses the Puerto Rico Oversight Board imposes on the Puerto Rico bonds they hold.

Altair Global Credit Opportunities Fund and 15 other investment funds filed the appeal Jan. 22 in the United States Court of Appeals for the Federal Circuit. The litigants are asking the court to award them $3.174 billion.

Hertling ruled that the Puerto Rico Oversight Board was part of the territorial government and not the federal government, which the litigants had claimed. Because of this he said they could not use the Tucker Act, which only addresses claims against the U.S. government.

The appeal has a chance of winning, said Puerto Rico Attorney John Mudd. However, when parties file suits seeking monetary damages against local or state governments or the federal government they usually lose.

Mudd said courts tend to not grant monetary relief against governments because they know taxpayers will have to pay the awards.

There have been no written arguments submitted by either party in the appeal.

The case focused on the plaintiff investment funds’ Puerto Rico Employers Retirement System bonds. However, if the judge ruled in their favor, the judgment could have been applied to other types of Puerto Rico bonds.

The investment funds have the same law firm, Jones Day, but different attorneys in the case. David R. Fox has replaced Sparkle L. Sooknanan as the lead counsel.

The Commercial Litigation Branch of the Civil Division of the U.S. Department of Justice is representing the U.S. government. Christopher Carney was the lead counsel in the lower court case.