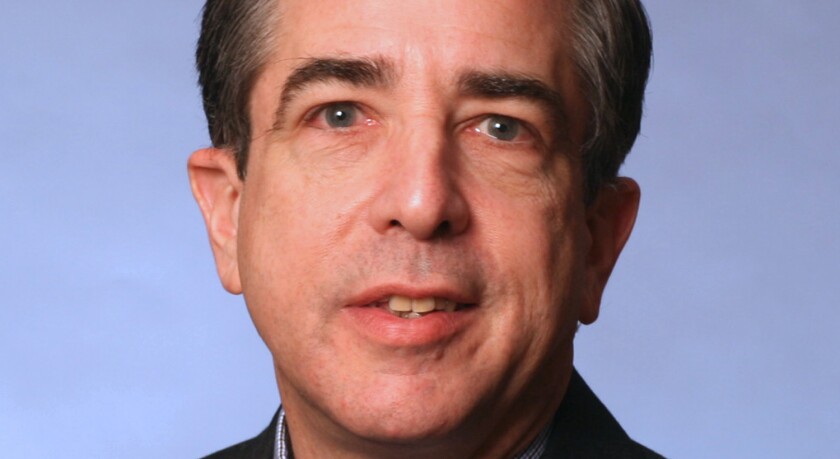 The panel of three judges from the U.S. Court of Appeals for the First Circuit heard the bond insurers’ case on Highways and Transportation Authority and Puerto Rico Infrastructure and Finance Authority rum tax bonds on Thursday in two succeeding hearings. The judges didn’t issue a ruling on either case.

Ambac Assurance Corp., Assured Guaranty, National Public Finance Guaranty, and FGIC were the plaintiffs. The Puerto Rico Oversight Board, Puerto Rico Fiscal Agency and Financial Advisory Authority, and the Unsecured Creditors Committee as representative of the HTA were the defendants.

Near the end of the second hearing one judge told Ambac attorney Atara Miller, “It strikes me that both you and prior counsel are rolling the dice here. As is the [Oversight Board]. If you really want us to reach the merits [on the underlying fundamental issues], you may regret the result you get because a ruling on our part is binding on the District Court. Whereas the District Court’s preliminary assessment leaves it open to rethink the matter.”

The HTA has over $4 billion in revenue bonds at stake. As of July 2016 PRIFA had $1.78 billion in rum tax bonds outstanding. The insurers insure more than $800 million of the latter bond type and an unknown amount of the former bond type.

Neither of the bonds have been paying for four to five years. The HTA is in Title III bankruptcy while PRIFA is not. The revenues that been used to pay these authorities’ bonds are being diverted for use by Puerto Rico’s central government.

The bond insurers also have an adversary proceeding in the Title III bankruptcy concerning HTA revenue bond issues similar to those being heard in Thursday’s appeal hearing. At least one of the three Appeals Court judges was concerned about this. “The fastest way to resolve is to complete the adversary proceeding in the Title III court,” she said.

Bond insurer attorney Neal Katyal disagreed. He said the adversary proceeding had different legal issues. He said even if the insurers got everything they wanted from U.S. District Court Judge Laura Taylor Swain, the board and the HTA could still spend down the bondholders’ collateral.

Katyal said the insurers were seeking the appeals judges to order relief from the bankruptcy’s automatic stay so that the insurers could stop this spending down using Chapter 11, Section 362 d of the bankruptcy code, which is incorporated in the Puerto Rico Oversight, Management, and Economic Stability Act.

In the PRIFA rum tax bond hearing, which immediately followed the hearing on the HTA bonds, Miller said the insurers were afraid the board was “playing for delay.” She called for the appeals court to not only to decide the bondholders and insures had a “colorable” (plausible) claim for the relevant revenues despite the bankruptcy, but also to rule on the central underlying issues.

In the HTA case, board attorney Michael Mervis told the appeals judges that in the adversary case there were arguments as to whether the bondholders and insurers have property interests in the revenue streams and in particular funds’ deposits despite the bankruptcy. He said that case is well advanced.

Mervis said the insurers’ argument that the appeals judge’s decision to lift the automatic stay would speed the case did not make sense. If this were to happen, the insurers would go to either the federal district court or to a branch of the Puerto Rico court system. Then this case would have to start without the full discovery (review of relevant information) and fully briefed motions for summary judgment found in the adversary case, Mervis said.

Later, Katyal responded if the panel ruled for the insurers there would be no need for discovery.

In his conclusion Katyal said the judges just had to find that the insurers had a colorable claim for them to be legally required to at least modify the automatic stay. He said everything showed that the HTA bond was a standard revenue bond with a security interest.

Mervis said the HTA bonds were different from other municipal revenue bonds because the bond issuer (HTA in this case) was different from the entity that raised the relevant taxes to pay down the debt (the Commonwealth of Puerto Rico in this case). Another difference was that every statute and bond document said the money could be used and retained by the Puerto Rico government in certain circumstances. That’s not a feature in any of the cases cited by the litigants, Mervis said.

In the PRIFA rum tax bond hearing, board attorney Martin Bienenstock said the bond trust agreement’s section 401 said PRIFA “shall not pledge or create any liens upon any money on the Infrastructure Fund.”

Miller said that Swain in an earlier ruling had found that Section 401 had barred PRIFA from granting liens on the Infrastructure Fund, calling that interpretation wrong.