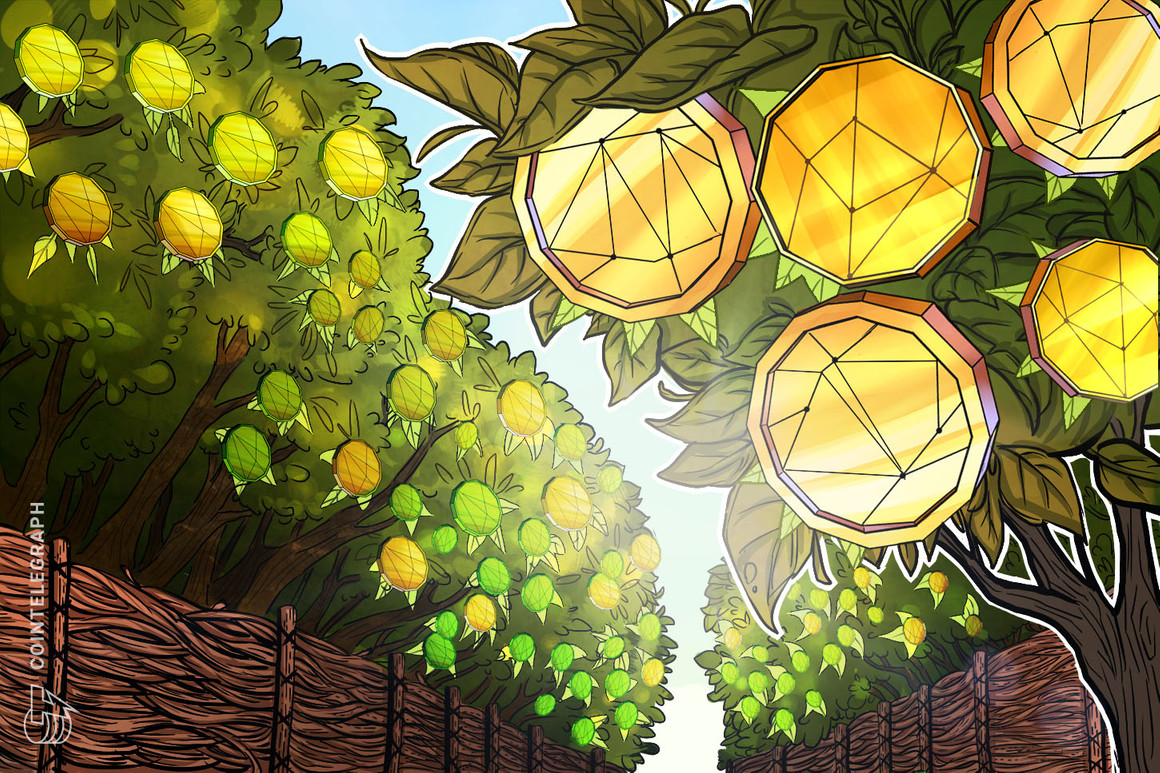 Ether (ETH) led the market higher as it trekked toward another new all-time high at $1,763. ETH CME futures are scheduled to launch on Feb. 9, leading many analysts to predict that the top-ranked altcoin will hit $2,000 before meeting any significant resistance.

Gas fees on the Ethereum network also set a new all-time high this week with the average transaction cost reaching $17.5 on Feb. 3, which prompted some exchanges to halt ETH and ERC-20 withdrawals.

On Feb.4 Yearn Finance (YFI) underwent an exploit which saw a hacker drain $11 million worth of DAI stablecoin from the version 1 DAI yield vault. The team has responded quickly by taking several steps to help mitigate the damage of the attack.

These included Tether freezing $1.7 million in stolen funds which will be returned to the project and a proposal from the MakerDAO community to create a purpose-built collateralized debt position (CDP) to make affected users whole.

Positive news came from Protego, a Washington-based institutional crypto custodian, who announced that it has become the second crypto-native firm to receive national licensing from the U.S. Office of the Comptroller of the Currency.

Stocks rose on Friday as U.S. lawmakers passed a key hurdle in the rollout of the next stimulus package which could see individuals making less than $50,000 per year get a $1,400 stimulus check.

As Bitcoin trades in a range between $36,000 and $38,000, altcoins are gaining momentum and multiple coins saw their prices breakout on Friday.

Notable performers from the larger cap altcoins were Cardano (ADA), which is up 26.44%, and Binance Coin (BNB) which reached a new all-time high at $64.87