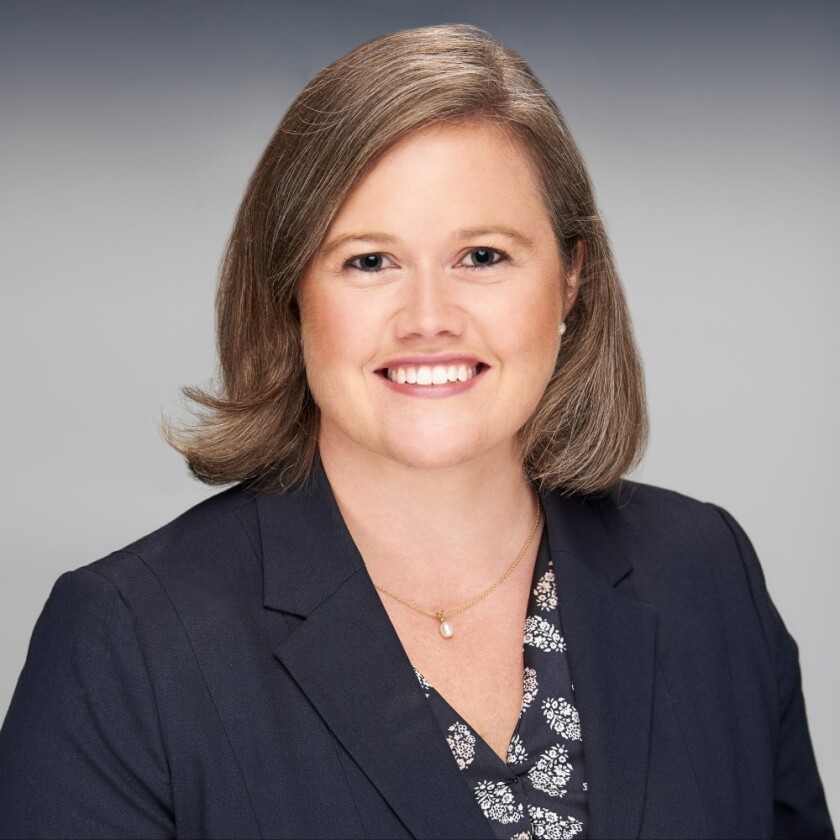 Issuers hope the Securities and Exchange Commission’s decision to open a comment window on potential money market fund reforms will provide a chance to revive stable net asset values that make it easier for local governments to invest.

On Thursday, the SEC requested comment from market participants on potential reform measures to make MMFs more resilient following the intense market volatility that degfined the early days of the pandemic lockdown last year. The Government Finance Officers Association plans to ask for a partial rollback of 2016 reforms that would allow institutional MMFs to return to a fixed net asset value.

“We have to make sure that as users of these money market funds, as potential investors of these money market funds, that they’re available for working capital uses, especially right now,” said Emily Brock, director of GFOA’s federal liaison center. “It’s especially important for municipal governments to be able to have access to short-term working capital so we can weather this pandemic.”

Many governments have policies that require them to invest in financial products with a stable NAV. Governments both invest in and borrow from MMFs and use them to pay for short term costs, such as payroll.

In 2016, the SEC created a rule that allowed funds investing in federal securities as well as “retail” funds that have policies and procedures in place designed to limit investors to “natural persons,” to use a stable NAV. Natural persons means human beings, rather than business entities. Other MMFs were required to “float” their NAVs, meaning that the value of a share can fluctuate rather than remain at a fixed $1.

“MMFs were a very attractive way for municipalities to invest in themselves,” Brock said.” So that’s why when the institutional money market world was depleted in the 2016 era — when it went from fixed to floating NAV — it just became one less choice for municipal issuers to be able to invest.

MMF measures were highlighted in a December President’s Working Group on Financial Markets report, attached to the SEC’s request for comment.

At the beginning of the pandemic in March 2020, prime and tax-exempt MMFs had significantly outflows. The report found that MMFs experienced and contributed to general stress in the short-term funding markets before the Federal Reserve created backstop programs that helped the markets return to normalcy.

“The report observes that these events occurred despite prior reform efforts to make money market funds more resilient to credit and liquidity stresses and, as a result, less susceptible to redemption-driven runs,” they said. “Accordingly, the report concludes that the events of March 2020 show that more work is needed to reduce the risk that structural vulnerabilities in prime and tax-exempt money market funds will lead to or exacerbate stresses in short-term funding markets.”

The report also recommends taking the retail component of MMFs from a stable NAV to a floating NAV. Brock wasn’t sure yet what sort of effect that would have on issuers, but plans to comment on it as GFOA gathers data.

“When insitutional governments went from a fixed to floating NAV back in 2016, we saw a huge outflow from institutional and prime,” Brock said.

Prime retail and tax-exempt retail money market funds had about $374 billion invested at the end of 2020, according to the Office of Financial Research, an independent bureau in the Treasury Department.

Brock said it makes sense for the SEC to look at market volatility in March and want to make reforms.

Comments are due in 60 days.