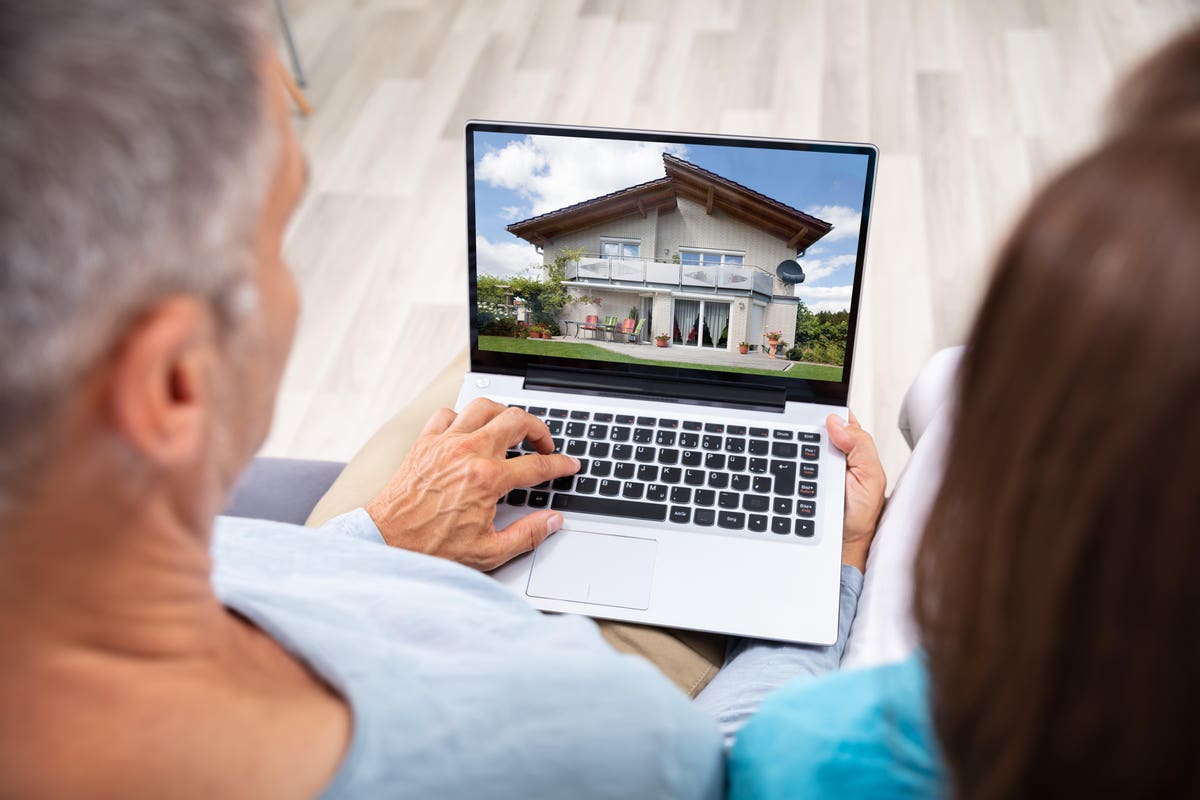 Covid-19 is the agent of change driving advances – and acquisitions – in a sector long-resistant to tech.

Property technology deals are expected to accelerate this year as Covid-19 forces the digital transformation of an industry historically resistant to change, executives and others say.

“What Covid-19 has done is shine a bright light on the opportunities in real estate to automate a wide variety of policies and procedures,” said Daniel Cunningham, founder and CEO of Leonardo247, a Redondo Beach, California-based real estate management software startup. “It’s on everyone’s radar.”

Thoma Bravo’s pending $10.2 billion acquisition of RealPage
demonstrates the premium investors are placing on so-called proptech, said Cunningham. The purchase price represents a 36.5% premium over RealPage’s volume-weighted average cost in the 30 days leading up to the deal announcement. Cunningham also pointed to last year’s deals for Opendoor and Porch Group to further demonstrate his point. Both of those proptech players went public via mergers with special purpose acquisition companies (SPACs) at lofty valuations that he said investors validated by buying their respective stocks at even higher prices on the open market.

Multiple SPACs have shown interest in proptech businesses, including San Francisco-based rental marketplace Apartment List, Atlanta-based home-buying platform Knock, and El Segundo, California-based PeerStreet, according to their executives, who all told Mergermarket their businesses are on public market trajectories.

Lionheart Acquisition Corporation II and Property Solutions Acquisition are among the blank-check companies scouting for targets.

New York-based co-working space provider WeWork, which has made technology a hallmark of its office buildings, is reportedly considering going public through a SPAC after pulling its initial public offering in 2019.

Last month, Compass, a New York-based real estate brokerage startup that heavily markets its technological prowess, filed paperwork to launch an IPO of its own.

Carmel, Indiana-based Realync could also be an acquisition target after raising capital in 2020, according to co-founder and CEO Matt Weirich, who named RealPage and Santa Barbara, California-based Yardi Systems as logical buyers for its virtual leasing and engagement platform for multi-family residences.

Other attractive startups to watch, according to a sector advisor, include three-dimensional virtual home tour provider Matterport and “iBuyer” Offerpad, which raised capital in 2020 and 2019, respectively.

In addition to Airbnb, RealPage, Yardi, Zillow and Amazon, the latter of which entered the property management space in September with “Alexa for Residential,” the advisor pointed to Appfolio
, Costar Group
, Redfin
, Lehi, Utah-based Entrata and Cleveland-based MRI Software as potential consolidators.

It’s not just startups that have targets on their backs. Some incumbents in the space could consolidate too, as Zillow and Trulia did in 2015, he added.

Based in Los Angeles, Troy Hooper (troy.hooper@acuris.com) oversees IPO and SPAC content for Mergermarket, while Xinyi Jiang (Xinyi.jiang@acuris.com) and Rachel Stone (rachel.stone@acuris.com) report on financial services and technology out of Mergermarket’s news bureau in Charlottesville, Virginia.

Bitcoin trader says expect more chop, downside, then sideways price action for BTC this summer
EU agrees on MiCA regulation to crack down on crypto and stablecoins
NFT hype evidently dead as daily sales in June 2022 dip to one-year lows
Texas Housing Market Report Halfway Through 2022
Despite Slowdown In Housing Market, These 10 Cities Have Seen The Biggest Price Growth From 2021 To 2022