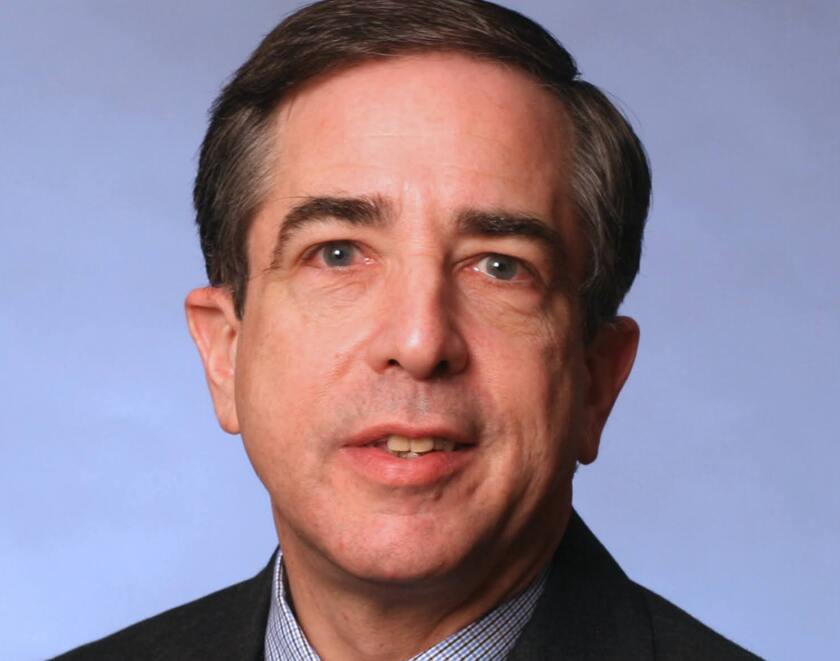 The Puerto Rico Oversight Board said it has reached a new central government debt deal but asked the court to extend its deadline to reveal its terms.

The board filed an urgent motion Wednesday afternoon with Puerto Rico bankruptcy Judge Laura Taylor Swain asking for an extension to March 8 from Feb. 10 to disclose the terms of its proposed restructuring. Swain is overseeing the bankruptcy in the United States District Court for the District of Puerto Rico.

Board attorneys led by Martin Bienenstock said the board has reached a deal that holders of more than 50% of the debt support. However, he and the other board attorneys said the board wants time to meet with various parties and attract more support, create a Plan of Adjustment, and file an informative motion.

On Oct. 29, Swain filed a Plan Scheduling Order telling the board to at least submit a summary of terms for a debt deal, proposed times for filing an amended plan, and a proposed disclosure statement by Feb. 10.

According to the board, it “and principal parties to the Existing [Plan Support Agreement] reached an agreement in principal regarding the terms of an amended plan of adjustment.” While Marble Ridge Capital was a party to the Existing PSA, it didn’t support this agreement because it has sold its holdings in general obligation and Public Building Authority bonds.

The board “hopes to execute and make available such documentation within a week and allow other parties (including those parties which had executed joiners to the Existing PSA) to join the New PSA.”

At a court hearing on Oct. 28 Swain said she would set the Feb. 10 deadline and if the board missed the deadline the court might consider “more stringent measures.”

The board said it planned to meet with the Unsecured Creditors Committee, the Retirees Committee, unions, Employees Retirement System bondholders, and bond insurers in the next few weeks to explain the terms and seek their support for the agreement.

The New PSA is the third Puerto Rico central government debt deal reached between the board and the bondholders. The first was announced September 2019 and the second in February 2020.

The board has said that the spread of the COVID-19 pandemic makes it necessary to develop a new bond restructuring with less generous terms for central government bondholders.