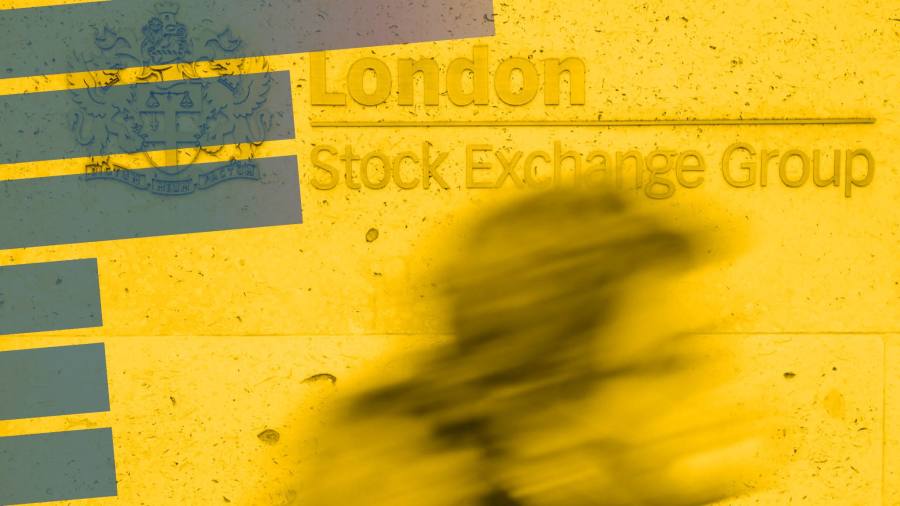 A flurry of tech and ecommerce listings have taken Europe’s market for initial public offerings to its best start to the year since 2015, as extended pandemic lockdowns fuel investor enthusiasm for digital companies.

So far this year, companies listing on European stock exchanges have sold €8.4bn in equity through 16 deals, according to Refinitiv data. That figure, which includes new funds raised and owners cashing out stakes, was the biggest haul and number of IPOs for the comparable period since 2015. It was the second-biggest amount raised in data going back to 1998.

About 70 per cent of the equity sold was in companies that have benefited from the shift online by businesses and consumers during the pandemic, including card retailer Moonpig and parcel locker business InPost.

“We have witnessed some tectonic shifts in the ecommerce landscape as a result of Covid — things we thought would take five years have taken five months,” said James Fleming, global co-head of equity capital markets at Citigroup. As a result, he added, there has been a “significant re-rating of tech company valuations”.

The IPO surge highlights how lockdown winners are capitalising on increased demand from investors and a recovery in valuations across global markets. US listings have also soared, fetching a record $22.6bn over the same period.

Floats such as Moonpig in London, online car dealer Auto1 in Frankfurt and mobile gaming company Huuuge in Warsaw have given bankers an opportunity to showcase the digital and growth credentials of European equity markets that are usually overshadowed by Wall Street’s tech majors.

“Europe has had a shortage of these tech companies [compared with] the US in recent years,” said Barry Meyers, head of UK equity capital markets at JPMorgan. “There is excitement at the moment because these are high-quality companies.”

Demand outstrips the number of businesses ready to go public in the region, Meyers said. Equity issuance is running at 26 times the amount raised over the same time last year.

London has kept hold of its IPO crown, with four companies floating on the main stock market and two on Aim, despite fears that, in time, it might lose business to the EU following Brexit. Poland’s InPost called Amsterdam a “preferred” option for the region’s tech companies.

Several of Europe’s largest deals have also included cornerstone investors — when one or more investors agree in advance to buy a certain value of shares, guaranteeing that they will receive the full amount. The practice, popular in Asia, has gained traction in Europe as it gives investors and companies confidence in the deal, bankers said.

“Investors are becoming much more open to being cornerstones and working with underwriters to get to a successful outcome,” said Fleming.

Online auction company ATG, which runs the site used on the BBC’s Bargain Hunt, plans to sell £250m worth of shares next month with a £100m cornerstone backing from investors including UK-based Merian and Caledonia.

But others warn of trade-offs in this approach. Cornerstone investors “can make a tangible difference to the success of an IPO by building early momentum”, said Nick Fowler, co-head of European equity capital markets at Lazard. But he added that they also “make it harder for other investors to participate in scale in the most attractive IPO candidates”.

What is an Ethereum Virtual Machine (EVM) and how does it work?
UK’s growth prospects worst among top economies, warns OECD
On the move: FTX hacker splits nearly $200M in ETH across 12 wallets
The future of parking is in New York — and it costs at least $300,000 per space
Holiday Gift Guide 2022: The Best Stocking Stuffers For Interior Design Lovers