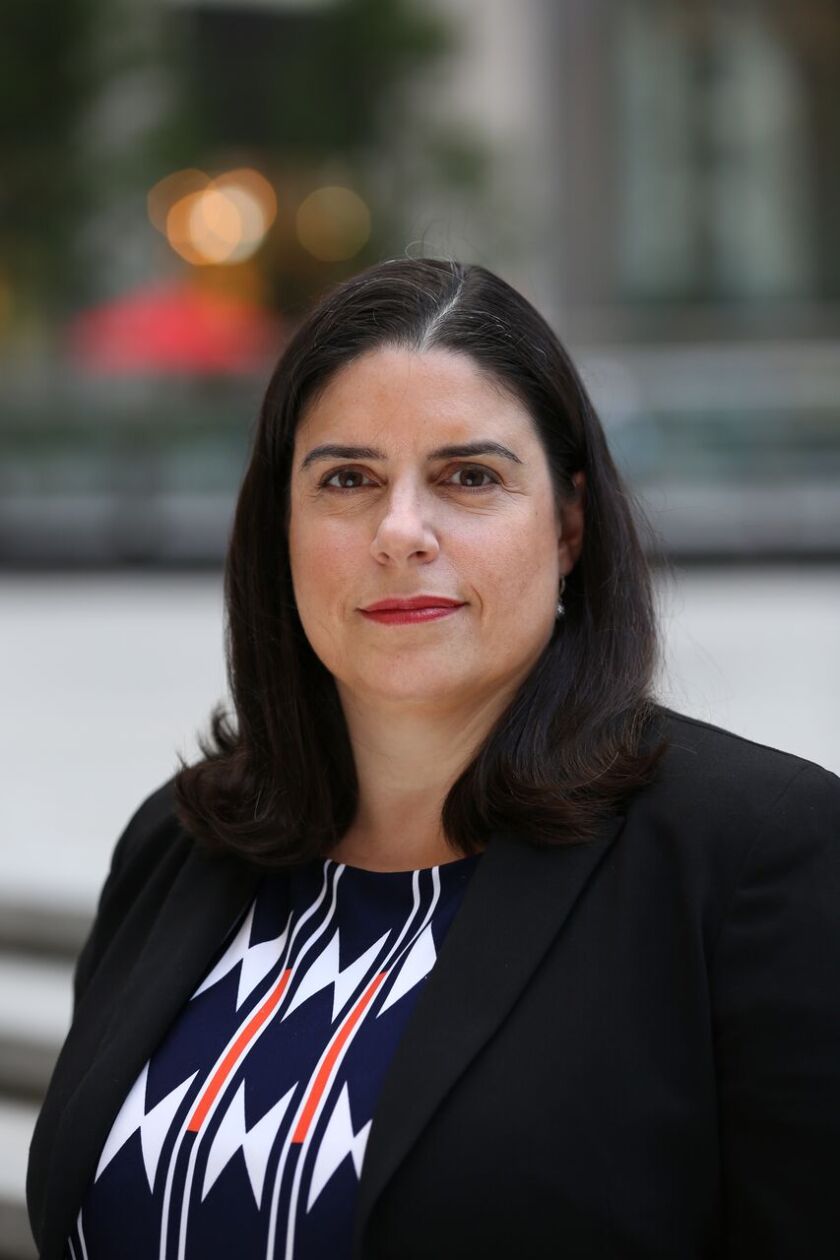 The Municipal Securities Rulemaking Board is retiring decades-old guidance as part of its retrospective rule review, a move expected to help dealers and muni advisors more easily understand how rules apply to their contemporary business practices.

“It is appropriate for the MSRB to examine legacy guidance from time to time to ensure it is still relevant and correct,” said Michael Decker, senior vice president of policy and research at Bond Dealers of America. “BDA will review the guidance the MSRB intends to retire to ensure dealers will still have the direction they need to fully comply with MSRB rules.”

The National Association of Municipal Advisors called the move “a great starting point.”

“It helps streamline guidance for regulated parties by eliminating some pieces that are out of date so that the crux of the rulemaking and how it applies today can be better understood,” said Susan Gaffney, NAMA executive director.

This is part of a multi-year effort by the MSRB to reduce costs and burdens for its regulated entities, while still protecting investors and municipal entities, the MSRB said.

Fifteen pieces of guidance will be retired by May 10. The MSRB issues guidance to help regulated parties understand how to comply with the board’s rules, and the guidance effectively becomes part of the rule. Some of that guidance goes as far back as 1978. The vast majority of the MSRB’s guidance is over 20 years old.

The MSRB plans to retire, among other things, specific Rule G-37 guidance on political contributions. A 2011 notice generally discusses the application of the rule to contributions given to an official of an issuer who seeks election to a federal office. However, that notice is almost identical to Rule G-37 guidance from 2008, so the MSRB plans to retire that 2011 notice.

The MSRB also wants to retire a notice on Rule G-23 on activities of financial advisors from April 1984. Rule G-23 used to permit a dealer to switch roles from a municipal advisor to an underwriter on the same issue, with certain conditions such as the issuer’s written consent. That 1984 notice provides guidance on getting that issuer’s consent.

The guidance predates the 2010 passage of the Dodd-Frank Act that regulated municipal advisors, and the Securities and Exchange Commission’s adoption of a municipal advisor regulatory regime in 2013. In 2011, the MSRB changed Rule G-23 so that it prohibits a dealer from serving as an MA and underwriter on a transaction, making the old guidance irrelevant.

The MSRB plans to do the same with a 1981 Rule G-23 notice that provided guidance on getting issuer consent.

“SIFMA appreciates this filing by the MSRB to retire outdated or superfluous guidance,” said Leslie Norwood, managing director, associate general counsel, and head of municipals at the Securities Industry and Financial Markets Association. “Although we will be reviewing the filing to ensure there are no unintended consequences, we strongly support the MSRB’s ongoing retrospective review of its rules, with the goal being to aid regulated parties in the understanding of and compliance with their ruleset.”

Municipal market participants filed comments last month on where the board’s focus should be in the next three to five years. The American Securities Association had called on the MSRB to prioritize modernizing its rules.

“Last month, ASA called on the MSRB to prioritize rule modernization and we’re pleased to see the board take some first steps to reduce outdated rules that do nothing to protect investors or improve the municipal securities market,” said Chris Iacovella, ASA CEO. “We look forward to working with the MSRB to further modernize the regulatory process while increasing accountability and transparency.”

The MSRB has said it plans to focus on its retrospective rule review over the next few years, clearing up guidance behind its rules along the way.

The MSRB is holding a webinar from 3-4 p.m. on Feb. 24 to discuss its interpretive guidance review and answer questions. Participants have to register and the webinar will also be available on-demand on the MSRB’s website.