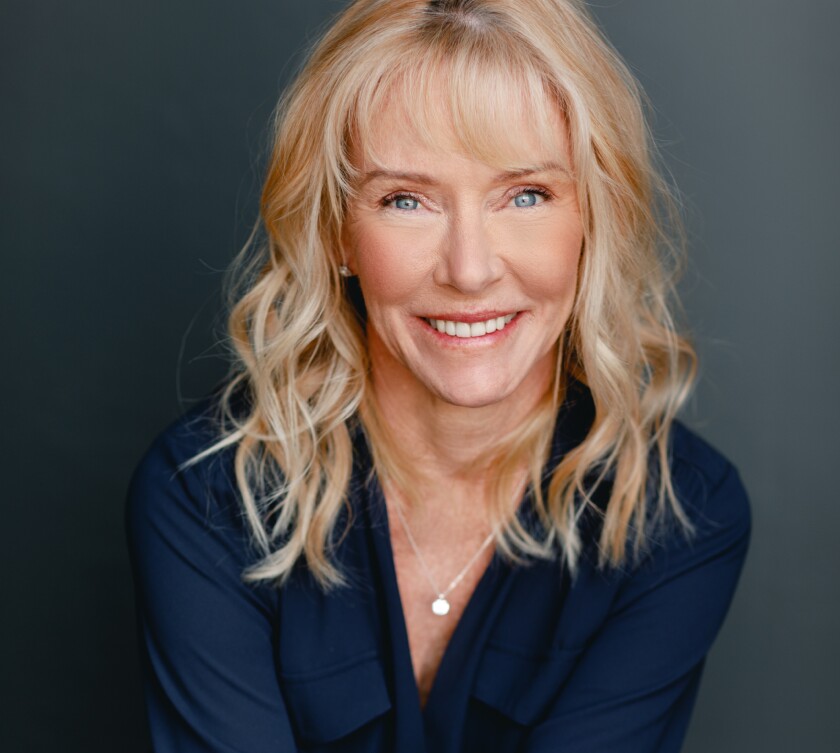 “I was hired to build out the company’s southwest region, starting with California, then Arizona and Nevada, and potentially New Mexico and Hawaii,” Koster said. “We already have a strong presence in the Pacific Northwest, so we want to leverage that to grow in the states we have less of a footprint.”

D.A. Davidson, a national financial firm, has public finance offices in Los Angeles and Roseville, California, but the Pacific Northwest and Colorado has been its public finance stronghold. It closed $5.4 billion in public finance transactions in 2020 compared to $4.2 billion the year before, according to its annual report.

“I had been looking at D.A. Davidson for some time,” she said, “because they are a leader in fixed income, and have an entrepreneurial culture, which lends itself to being able to provide innovative financial structures for my clients.”

Koster plans to tap what she described as the strength of the firm’s retail investor network for her issuer clients.

She will be hiring people to help with the build out. “We are looking to hire at all levels from senior level people, who already have a book of business, to midlevel and entry level analysts,” Koster said.

She wants the group “to be collaborative and have diverse expertise and diversity of thought as well as gender and race.”

Diversity is a priority for Koster, who served three years as the co-chair of Piper’s Diversity and Inclusion Council, and then as a member of the group. The council instituted mandatory unconscious bias training and Piper’s version of the Rooney Rule, the system adopted in 2003 by the National Football League, where it had to interview at least one diverse candidate for head coaching and management positions.

Koster has long contended that having a diverse team is not only the right thing to do, but is good for business.

Koster, who lives in the Palm Desert, will be working out of an office there and another in Orange County, California. While at Piper Sandler, she worked out of that firm’s Aliso Viejo office in Orange County, closing $6 billion in public finance deals as lead or sole manager. She was a managing director for 10 of her 12-and-a-half years with the firm.

Over the course of her 25-year career, she has also worked at Southwest Securities as a senior vice president and later as a director at UBS Securities, where she led business development in a region including Texas, New Mexico, Arizona, California and Hawaii. She began her career as an administrative manager for Riverside County, California, working in the Chief Administrative Office, where she managed the land secured debt portfolio.

Koster began work with D.A. Davidson on Friday after completing 60 days of garden leave as part of her contractually required separation agreement with Piper. It’s not uncommon for senior bankers to have a paid cooling off of sorts, before starting with a new firm.