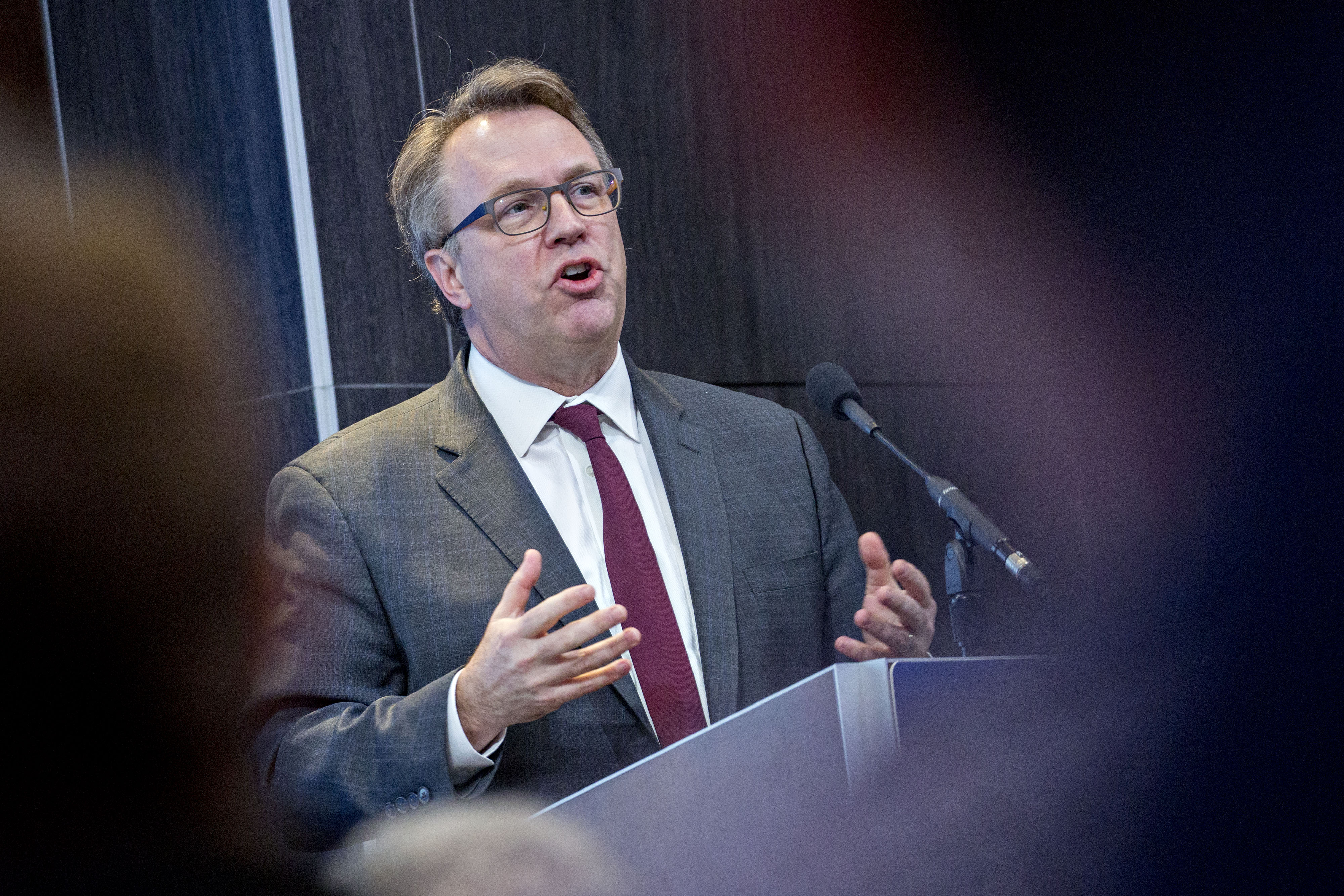 Rising Treasury yields are a sign of optimism in the economic recovery, said a senior Federal Reserve official Friday, signaling no inclination from the central bank to take steps to halt the shift.

“We’re seeing signs of rising inflation expectations, back to levels that I think are closer to consistent with our 2% long-run goal, and signs of somewhat higher real yields off in the future, reflecting greater optimism in the economy,” Federal Reserve Bank of New York President John Williams told CNBC in an interview. “So it’s not to me a concern. It’s more of a reflection of the market’s perception of a stronger economic outlook.”

Yields on 10-year Treasuries touched 1.35% earlier on Friday, the highest in about a year, against a backdrop of increasing optimism for the economic recovery amid fresh fiscal support as lawmakers weigh President Joe Biden’s plan for $1.9 trillion in additional pandemic aid.

Republicans complain the package is too big and some Democrats, including former Treasury Secretary Lawrence Summers, have aired concerns about economic overheating.

Williams displayed no such anxiety, arguing the economy was still in a “deep hole.”