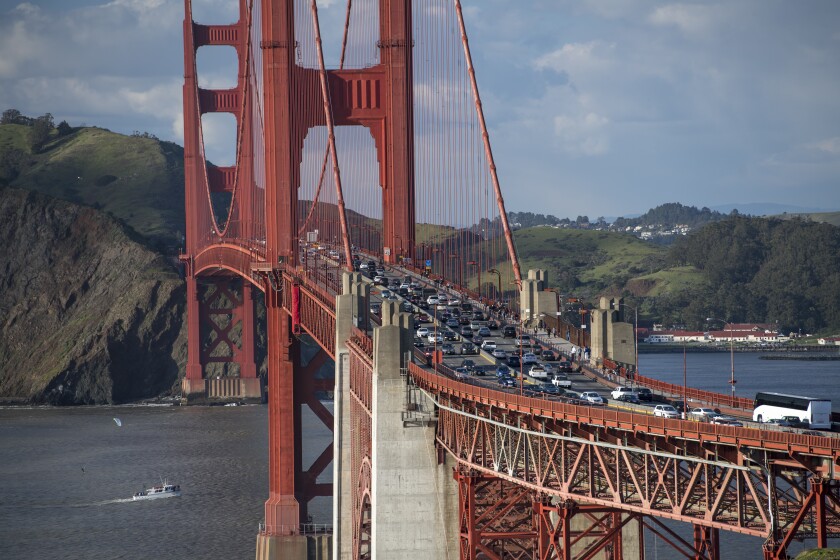 San Franciso’s largest school district has received a second ratings downgrade after it indicated to the state that if revenues don’t exceed expectations, or it doesn’t cut costs, it may not be able to meet its financial obligations within the next two years.

Fitch Ratings lowered the school district’s issuer default rating to A-plus from AA-minus in January, saying its modest reserves might not be enough to ride out a time of considerable fiscal and economic headwinds.

The school district, which serves 57,000 students, anticipates deficits totaling $169 million over the next two years and reopening costs of $38 million, according to a December school board report.

The district’s declining financial position that underperformed relative to fiscal 2020 expectations was a factor in the downgrade, Moody’s said. The district also self-certified as “qualified” on its 2021 first interim report to the state, indicating without increased revenues or expense cuts, it may not meet its financial obligations within the next two years.

The district’s fundamental credit quality and ability to repay debt and debt-like obligations were cited by Moody’s for the A1 issuer rating.

Though the district received a boost from the strength of the area’s economy, it was dinged on governance and school leaders’ use of nonrecurring revenues to support salary increases, which has reduced reserves.

The GO ratings at Aa3 are one notch higher than the issuer rating reflecting California school district’s bond security features that “include the physical separation through a “lockbox” for pledged property tax collections and a security interest created by statute,” Moody’s wrote.

San Francisco City Attorney Dennis Herrera sued the school district a few weeks ago claiming it had not crafted a solid reopening plan.