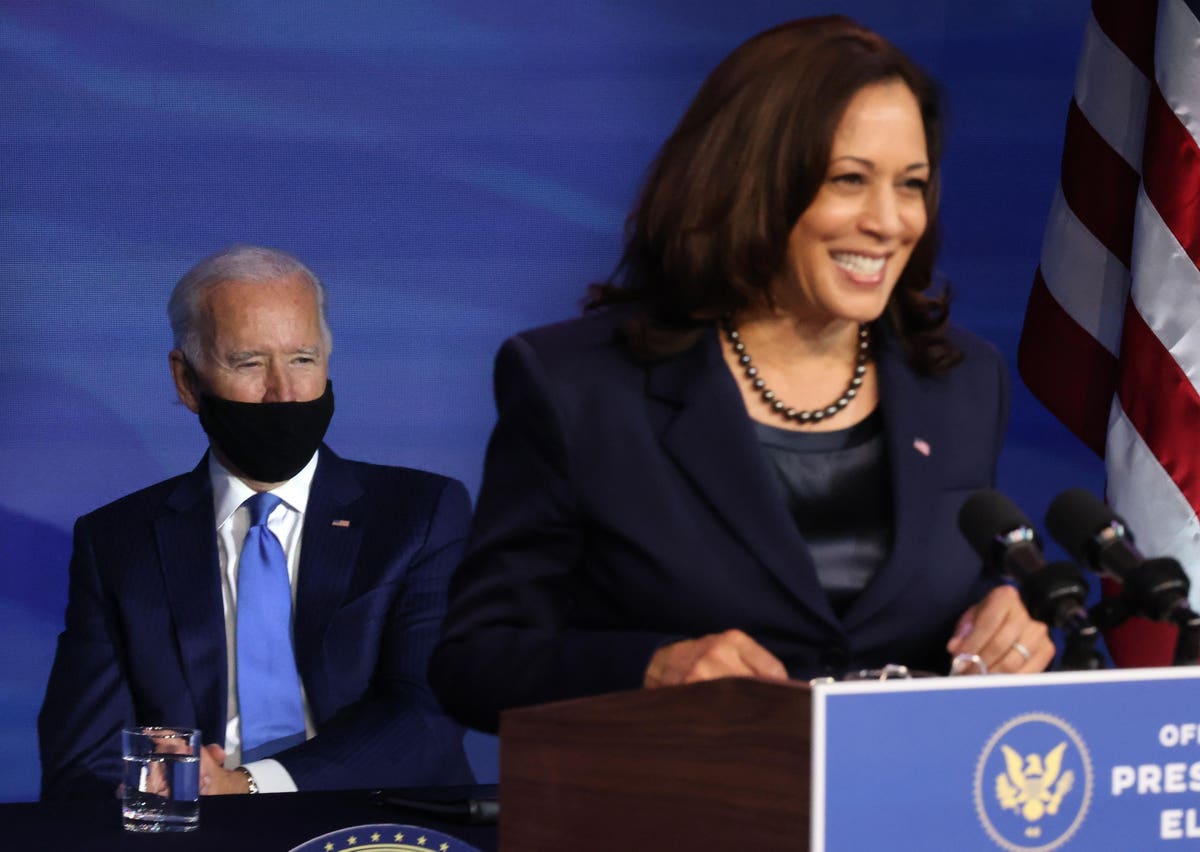 Vice President Kamala Harris has signed a deal to sell her loft-style San Francisco condo for $799,000, about 63% more than what she paid for it, according to the Wall Street Journal.

Harris bought the two-level condo for $489,000 in 2004, when she became California’s first female district attorney in San Francisco’s history and the first Black woman and South Asian American woman in the state to hold the office.

The one-bedroom property is on the top floor of a boutique building in the South of Market district, a former industrial zone where warehouses have been converted into headquarters for several major software and technology companies, including LinkedIn, Airbnb, Uber, Wired and Pinterest.

Harris and her husband, Doug Emhoff, have a multimillion-dollar real estate portfolio, according to Town & Country magazine. In 2012, Emhoff, bought a 3,500-square-foot house in the Brentwood neighborhood of Los Angeles, where celebrities such as Gwyneth Paltrow and LeBron James own multimillion-dollar mansions.

Two years later, Emhoff married Harris and soon after transferred the home to a joint trust bearing both their initials. The property has four bedrooms and a pool, and is 10 minutes from the Getty Center. It had to be evacuated in October 2019 due to the Getty Fire, which burned 745 acres in the area, but the couple’s home did not suffer any damages.

In 2017, the year she was elected to the Senate, Harris paid $1.775 million for a two-bedroom, 1,700-square-foot apartment in the nation’s capital. The 71-unit LEED-certified Westlight condominium complex has a prime location in Washington’s West End, with Georgetown on one side, Dupont Circle on the other and the White House just a mile away, reports Town & Country. It’s also amenity-rich, with a rooftop pool, fitness center, housekeeping and a 24-hour concierge.

Harris and Emhoff are temporarily living at Blair House, which is across the street from the White House, while repairs are underway at the vice president’s residence at the Naval Observatory in northwest Washington, D.C. All former vice presidents have put their own personal touch to the property and Harris will likely do the same.