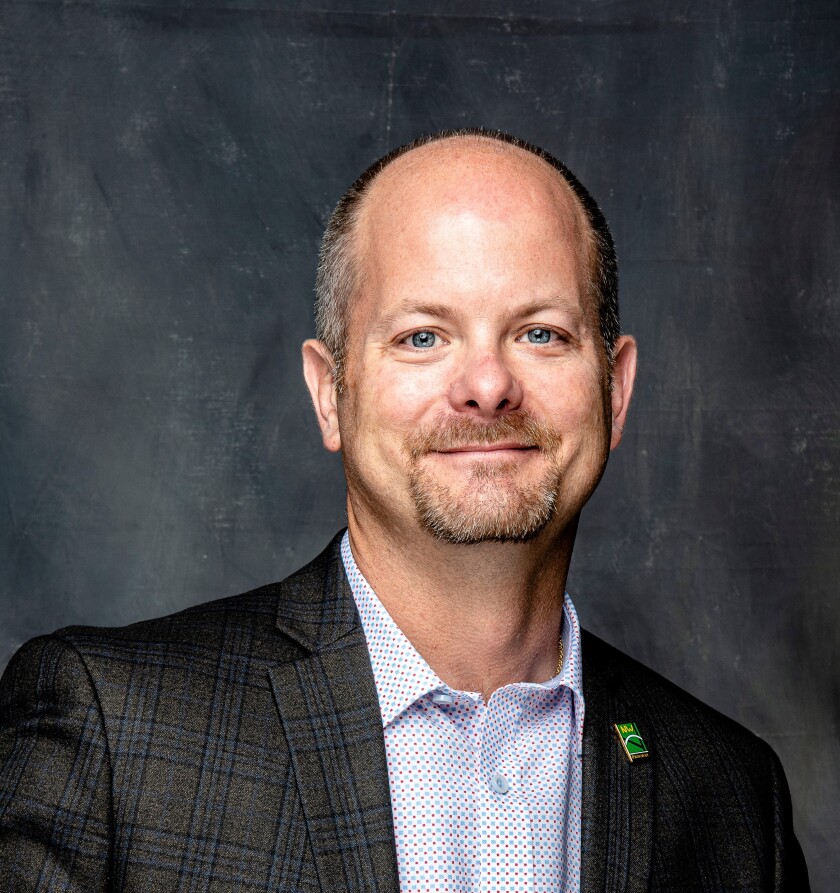 A public-private partnership agreement announced by Maryland this week that would be the largest P3 project in the world is a significant and positive development for the U.S. as a P3 market.

The Maryland Department of Transportation made the announcement Thursday that Transurban and its partner Macquarie Capital will start predevelopment work to build out the Capital Beltway and I-270 in Maryland. The project would add high occupancy toll (HOT) lanes on about 37 miles of highway from the George Washington Memorial Parkway in Virginia across the American Legion Bridge and on I-270 to I-70 in Maryland. Two HOT lanes would be added in each direction.

“This is another step forward in addressing one of the most significant traffic bottlenecks in the nation,” said Greg Slater, Maryland transportation secretary. “I want to thank all of the teams that pursued this Phase 1 partnership with Maryland and the teams of experts that spent almost 200 total hours reviewing and deliberating over the amazing proposals.”

The project will be funded through a traditional combination of debt and equity sources, including the potential opportunity to use private activity bonds and TIFA (Transportation Infrastructure Finance Innovation Act) loans, a Macquarie spokesperson said.

MDOT said the project is still in preliminary stages and awaiting a design plan, so the agency does not have cost or time estimates yet, said Erin Henson, MDOT spokesperson.

This part of the project is one of three phases to expand I-270 and I-495 in the area. Overall, it will include improvements for over 70 miles of interstate in Maryland and cost about $9 billion according to previous estimates.

“This is a really mportant project,” said Baruch Feigenbaum, senior managing director of transportation policy at the Reason Foundation. “If you put all of the phases together, it would be the largest P3 in the world ever.”

State DOTs are also looking for innovative ways to get projects completed and P3s are a way to do that, Feigenbaum said.

“This just happened to be in the right corridor and it’s far from the only one in the country,” Feigenbaum said. “There are other good corridors that would be good for P3s as well.”

P3s have been slow to catch on in the U.S. relative to other countries, and have been controversial at times. Chicago’s 2008 agreement to privatize its parking meters, for example, was widely regarded as a failure that cost the city money and eventually had to be renegotiated. Other complaints have focused on the optics of multinational corporations, frequently headquartered overseas, profiting from the operation of important infrastructure.

In some areas, P3s are the only option, said Benton Tempas, Northwest Parkway Toll Authority IT director in Broomfield, Colorado.

In the Denver area, Colorado’s Department of Transportation didn’t have the funds to expand high occupancy vehicle lanes on U.S. 36 from Denver to Boulder, making their best option P3s, Tempas said.

CDOT had said they entered into a P3 agreement to build needed improvements two decades sooner than they could otherwise afford, citing gas taxes that had not been increased in 20 years.

“It shows the rest of the country that this isn’t a taboo thing, that this is something that is feasible that can work very well,” Tempas said.

Next steps include a developer phase agreement, which will be reviewed and approved by the Maryland Transportation Authority Board in March. The Maryland Board of Public Works also has to approve the project and if approved in May, collaboration with community stakeholders and others will start.

G7 ready to explore caps on energy prices to curb Russian revenues
3 Possible Solutions To Housing Booms And Busts
SPACs wipe out half of their value as investors lose appetite for risky growth stocks
Houses Are Still Selling Like Hotcakes In These 10 Cities In 2022
Stocks making the biggest moves premarket: General Mills, Carnival, Bed Bath & Beyond and more