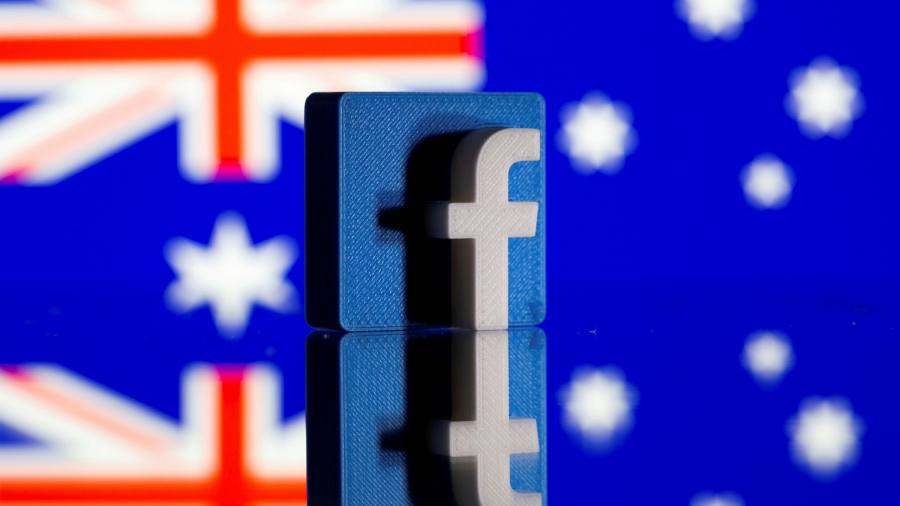 Facebook has agreed to restore Australian news on its platform following an agreement with the government on amendments to a draft law that would force Big Tech to pay for news.

The social media company said on Tuesday it was satisfied that changes and guarantees agreed with Canberra addressed its “concerns about allowing commercial deals that recognize the value our platform provides to publishers relative to the value we receive from them”.

“As a result of these changes, we can now work to further our investment in public interest journalism and restore news on Facebook for Australians in the coming days,” it added.

Canberra said the amendments to the proposed law would provide clarity for digital platforms and news media businesses about how the code would operate.

The agreement follows a public backlash in Australia after Facebook last week blocked the sharing of all news on its platform in the country. The abrupt decision was made without notice and inadvertently cut off access to critical emergency services and health pages.

The amendments to the bill included measures that could give Facebook and Google, the platforms most vulnerable to the code, more flexibility to avoid being designated under it by the government. For example, the code will have to take into consideration whether a digital platform has made a significant contribution to the news industry by reaching commercial deals with media businesses.

A contentious final arbitration model contained in the code will be stipulated as a “last resort” option when commercial deals cannot be reached. A two-month period of mediation must occur prior to arbitration, the government said.

Google has struck a number of deals with Australian media companies, including Rupert Murdoch’s News Corp and Nine, owner of the Sydney Morning Herald.

Nine said it was pleased the government had reached a compromise “to move Facebook back into the negotiations with Australian media organisations”. The company said it looked forward to constructive discussions resuming with the tech group.

The Financial Times has reached commercial agreements for news with Google and Facebook.