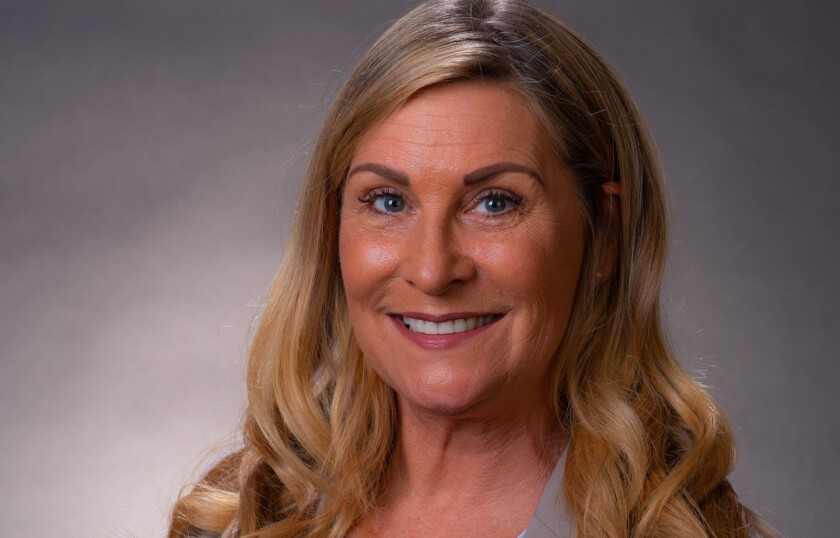 Blackwell had headed CTCAC since September 2019, and was named in January 2020 as interim executive director of CDLAC. Blackwell replaced Larry Flood at CDLAC after he had served only five months in the position.

Streamlining programs that govern financing for affordable housing has been a priority for California Treasurer Fiona Ma during her more than two years in office.

“I have worked closely with Ms. Robles and am confident that she is the right person to lead the two key housing committees, which I chair, to keep our housing production numbers moving forward,” Ma said in a statement.

CTCAC administers the federal and state low-income housing tax credit programs and CDLAC decides where to allocate the finite amount of tax-exempt private activity bond debt the state is allowed each year under federal law for private projects that have a public benefit.

Ma appointed Robles executive director of the California Pollution Control Financing Authority in 2020. Prior to that, Robles was acting director at the California Infrastructure and Economic Development Bank, where she had worked since 2014, working her way up from deputy director of compliance. Scott Wu was appointed by Gov. Gavin Newsom to lead I-Bank in January 2020.

Robles also spent over 30 years in the private sector as a banker, her last position as a senior credit supervisor and senior underwriter of commercial and consumer lending for 42 bank branches.