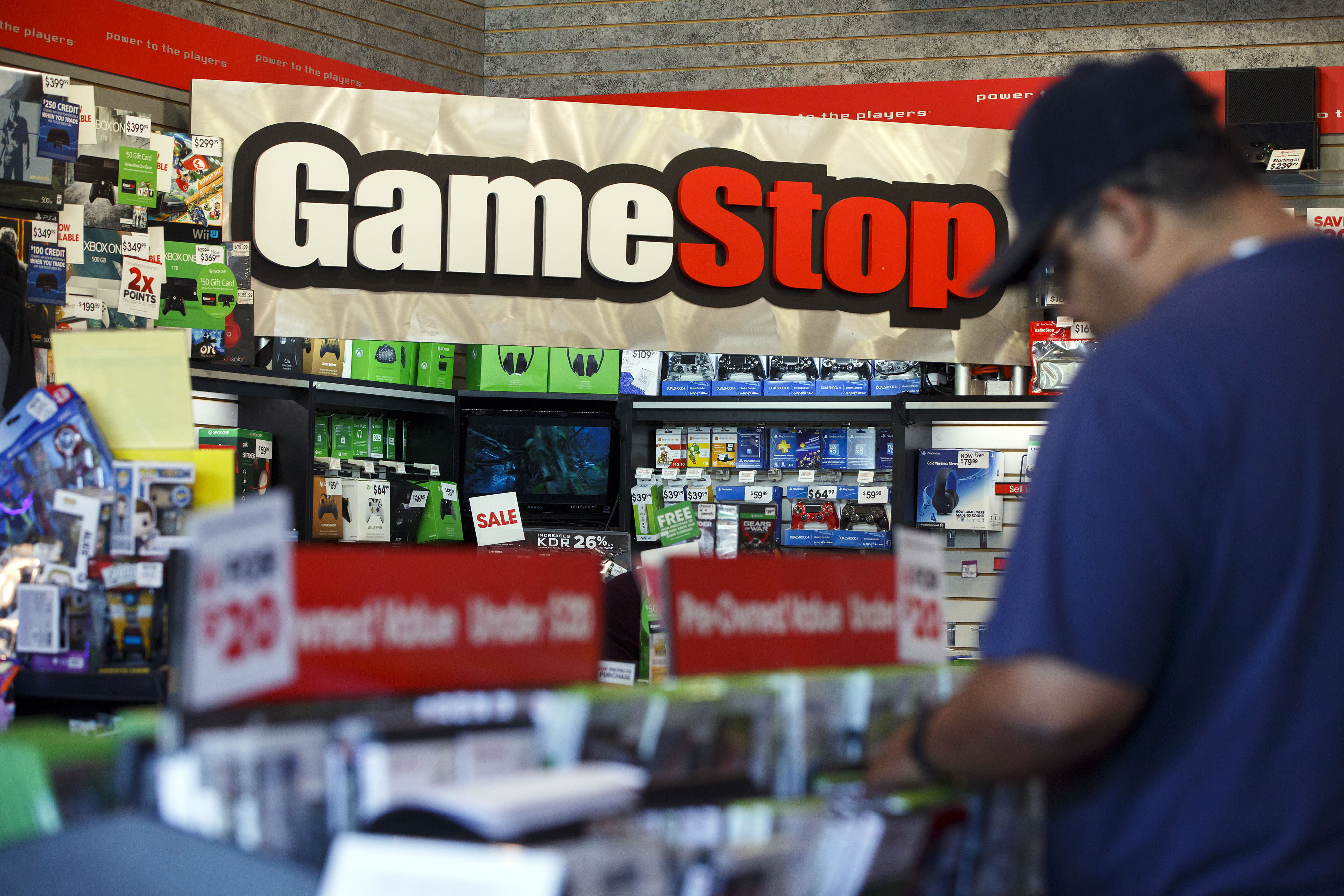 Check out the companies making headlines after the bell on Monday:

Verisk Analytics – The analytics company’s shares pulled back by 3% after the company reported weaker-than-expected fourth-quarter results. Verisk reported earnings per share of $1.27, while FactSet estimated a profit of $1.30 per share. The company also reported revenue of $713.3 million, slightly below analyst forecasts.

Flowserve – Flowserve shares were down 8% after the industrial machinery company issued full-year earnings guidance that disappointed analysts and investors. The company expects earnings per share to range between $1.30 and $1.55. Analysts polled by FactSet expected 2021 earnings guidance of $1.66 per share.