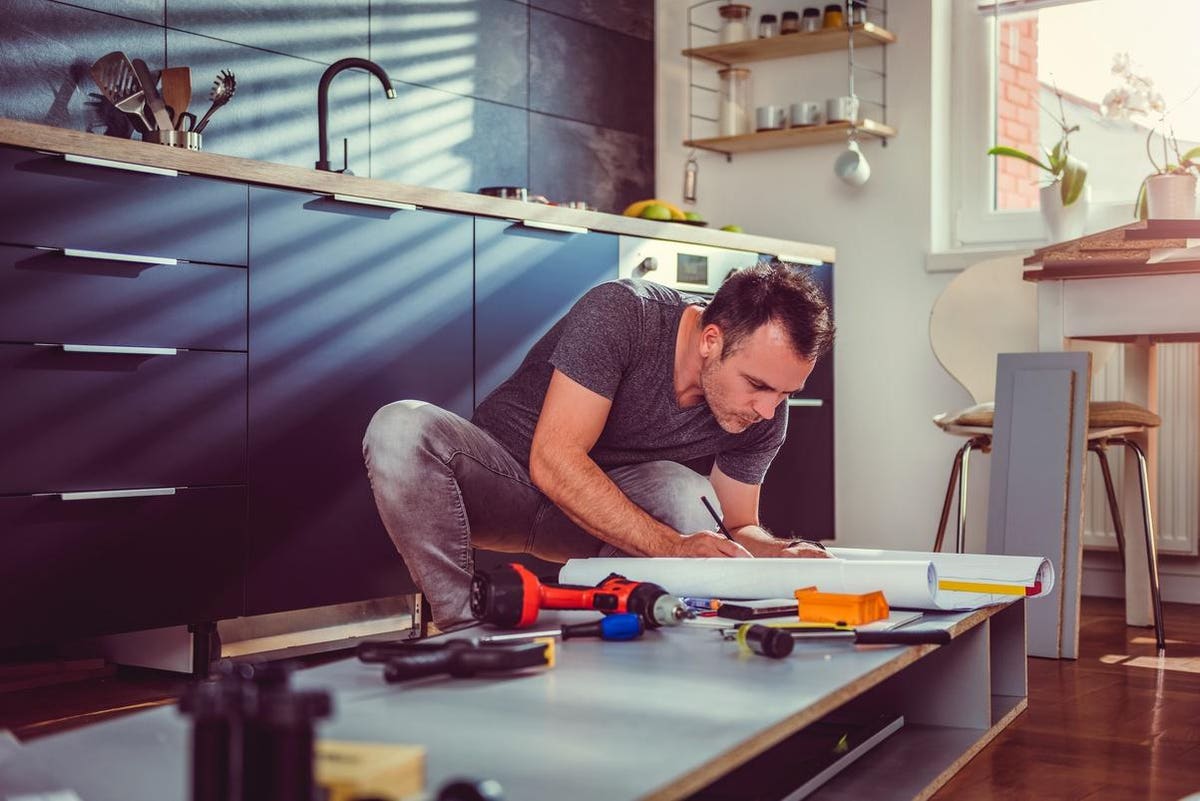 Sooner or later you might join the millions of Americans who remodel or renovate their homes each year. Perhaps it’s at that moment when you realize your kitchen says 1975, but you would prefer to cook in the moment. Or you have decided you would rather have a walk-in shower than a tub to create the illusion of more bathroom space. Whatever the impetus, the thought crosses your mind: maybe it’s time to enhance your home’s look and value.

The reasons for home remodeling are as varied as the projects homeowners undertake. For services like home improvement projects, maintenance and emergency work done in and around your home, cost has always been uncertain and difficult to assess.

We all want to pay fair prices, regardless of the goods or services, but how can you tell what’s fair – especially when you don’t understand what drives the prices in the first place? When it comes to home services like installing a deck, repairing a roof or remodeling a bathroom, most people don’t understand what’s behind the prices they are asked to pay.

Home improvement spending is up across the board, and that includes both DIY spending and spending on hiring professional contractors, according to Mischa Fisher, author of the report and chief economist of HomeAdvisor, a home services marketplace. What’s worth noting, she said, is that the two types of spending actually support one another.

“Roughly half of all households doing home improvement projects do some DIY work and then also hire a professional contractor to do additional work,” explained Fisher. “This tendency does vary by age however, with those 55 and older about 50% more likely to strictly hire a pro than those between the ages of 25 and 34, who are more likely to do some part of the project themselves.”

HomeAdvisor has relaunched a new and improved annual True Cost Report, which will help answer the question of how to know if your pros are worth their price tags. It also takes a look at the cost of 2021’s top planned projects and the Covid-19 pandemic’s impact on remodeling prices.

The top three projects of 2020 were interior painting, bathroom remodels and new flooring, according to HomeAdvisor’s 2020 State of Home Spending report.

Thirty-five percent of households that completed an improvement project undertook some type of interior painting, while 31% completed a bathroom remodel and 26% installed new flooring.

Interior painting is an unsurprisingly popular project. At an average cost of $2,007, it is the third lowest cost project in the top 20 projects after installing home office networking and smart home devices. However, unlike networking and smart home devices, interior painting can have a massive visual impact on your home. This balance between high visual impact and relatively low prices can explain the popularity of several of the top projects.

“Visual-value projects are projects that can make a dramatic visual difference to one’s home for a small amount of cost relative to the size of the project,” said Fisher. “These are projects like landscaping and painting, both interior and exterior. By completing projects of this nature, you get a large visual impact for a relatively modest cost, thus getting a visual change for a good value.”

Of course, not all high popularity projects with high visual impact are what we would typically think of as cheap.

Bathroom remodels were the second most popular project with a significantly higher average cost of $13,401. Similarly, kitchen remodels were the fifth most popular project with a much higher average cost of $35,317. These two projects are both expensive and popular, which is why HomeAdvisor commonly calls them lifestyle-value projects.

Prices are constantly changing in every industry, and prices for home service projects are no exception as a direct or indirect result of the pandemic. In 2020, additions, closets and cabinetry saw the biggest rise in pricing, with project prices increasing from 2019 by 49%, 38% and 30%, respectively.

“Prices for most home improvement categories are up considerably since the start of the pandemic,” said Fisher. “New cabinet costs are up 50%; pantries/closets and additions are approximately 30%; and landscaping, siding and bathroom remodels are all up around 15%. This level of cost increase is pretty high, relative to many other sectors of the economy.”

Fisher noted that total cost can rise for a variety of reasons: higher materials prices, higher labor prices or consumers choosing to spend on larger and/or higher-quality products. She said, “What’s often the case is that it’s usually some combination of all the above.”