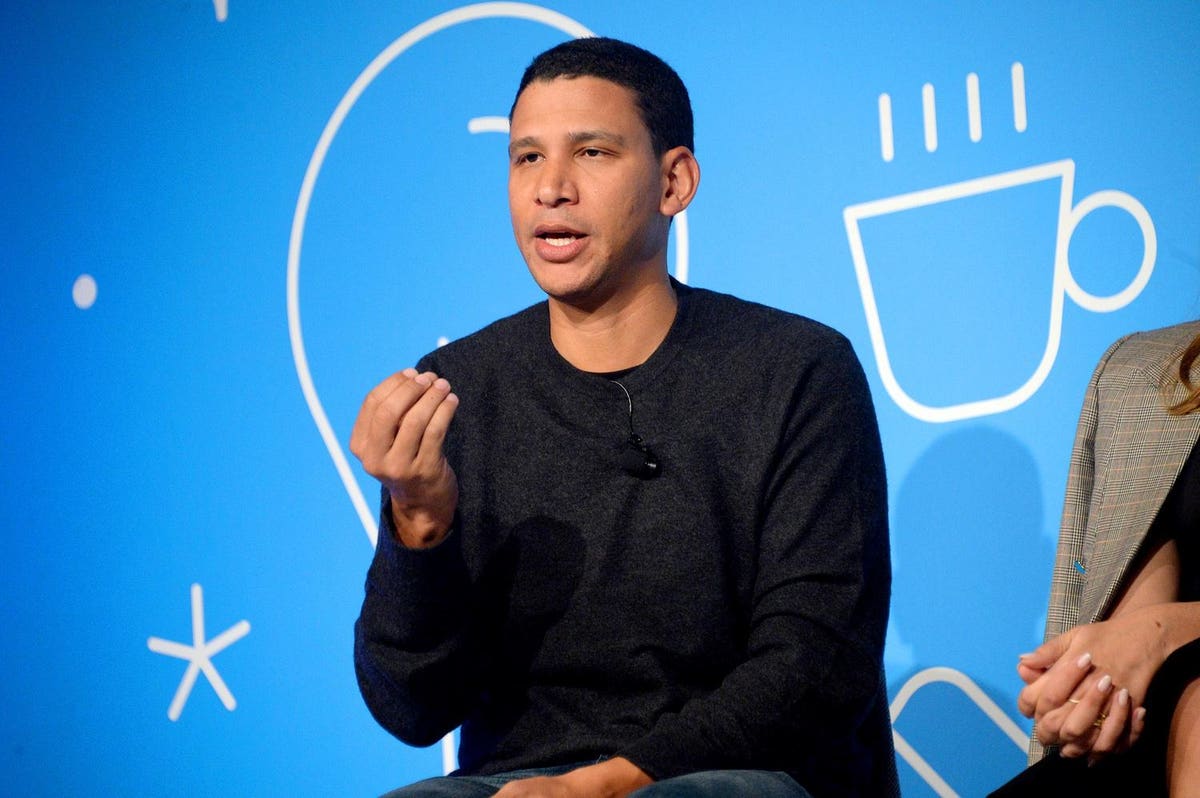 Compass, the real estate brokerage with more than 19,000 agents on its platform, filed its IPO prospectus with the Securities & Exchange Commission on Monday. The filing showed significant growth in 2020—revenue jumped 56%, to $3.7 billion—but also a $270 million annual loss. That was an improvement over 2019, in which the business posted a net loss of $388 million.

“I started Compass because of my mom, Ruth,” cofounder Robert Reffkin wrote in the filing. “As a single mother who provided for our little family entirely on her own, she embodies the entrepreneurial spirit.”

A Goldman Sachs and McKinsey alum, Reffkin launched Compass in 2012 with Ori Allon. (A third person, Avi Dorfman, says he helped found the business as well, but was cut out. He is suing for compensation; the case may go to trial in the fall.)

Fueled by $1.5 billion in funding, including from WeWork backer SoftBank, the company expanded rapidly by aggressively targeting agents at rival outfits. Compass’ valuation has grown in turn, to a reported $6.4 billion following a $370 million funding round in 2019. That number may rise higher following the IPO.

To date, Compass’ agents have closed over $300 billion worth of deals from more than 275,000 homebuyers and sellers. The company boasts 4% market share across the U.S., making it the largest independent brokerage as measured by gross transaction volume, it says.

Compass will join a fleet of other tech startups that have gone public in the past year, including Airbnb, Opendoor and Snowflake.

Last spring, the future looked bleak. At the onset of the pandemic, Compass was forced to lay off 15% of its staff. Now Reffkin strikes a far more optimistic tone. “We have accomplished a great deal in our first eight years,” he writes. “But I assure you: we are just getting started.”

This story is breaking and may be updated.