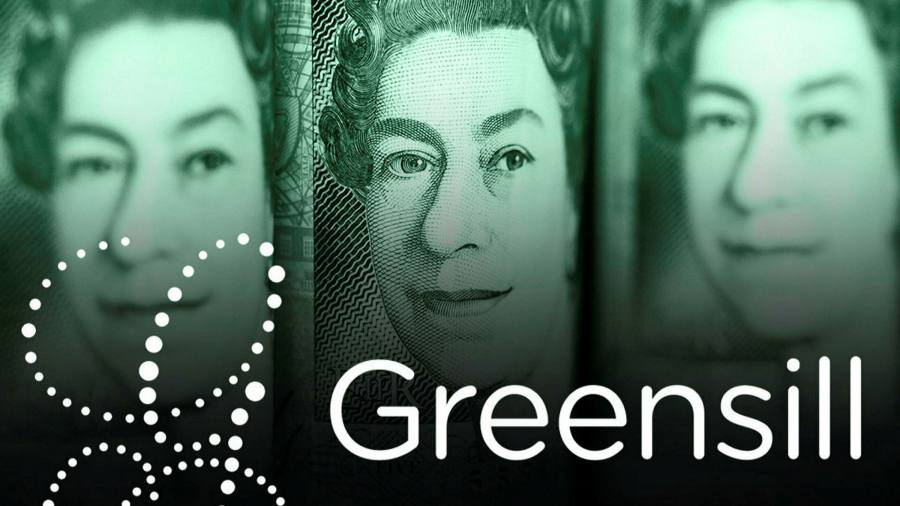 Greensill Capital, the once high-flying financial company that counts former prime minister David Cameron as an adviser, is preparing to file for insolvency in the UK.

People familiar with the matter said that the filing will allow private equity firm Apollo Global Management to buy parts of the business out of administration, in a “prepack” deal.

The $455bn US private equity firm’s deal could wipe out shareholders such as SoftBank’s Vision Fund, which poured $1.5bn into the business in 2019. SoftBank’s $100bn technology fund has already substantially written down the value of its stake.

Greensill’s lawyers warned this week that the recent loss of a $4.6bn insurance contract could cause a wave of defaults among its clients and 50,000 job losses. It said that some of these clients were “likely to become insolvent, defaulting on their existing facilities”, as their funding for working capital was removed.

Greensill Capital’s main financial product — supply-chain finance — is controversial, as critics have said it can be used to disguise mounting corporate borrowings.

While the bulk of Greensill’s business is based in London, its parent company is registered in the Australian city of Bundaberg, the hometown of its founder Lex Greensill, where the company is seeking relief from insolvency laws.

Greensill has a banking subsidiary in Germany, which the Financial Times revealed on Tuesday has fallen under the control of financial watchdog BaFin.