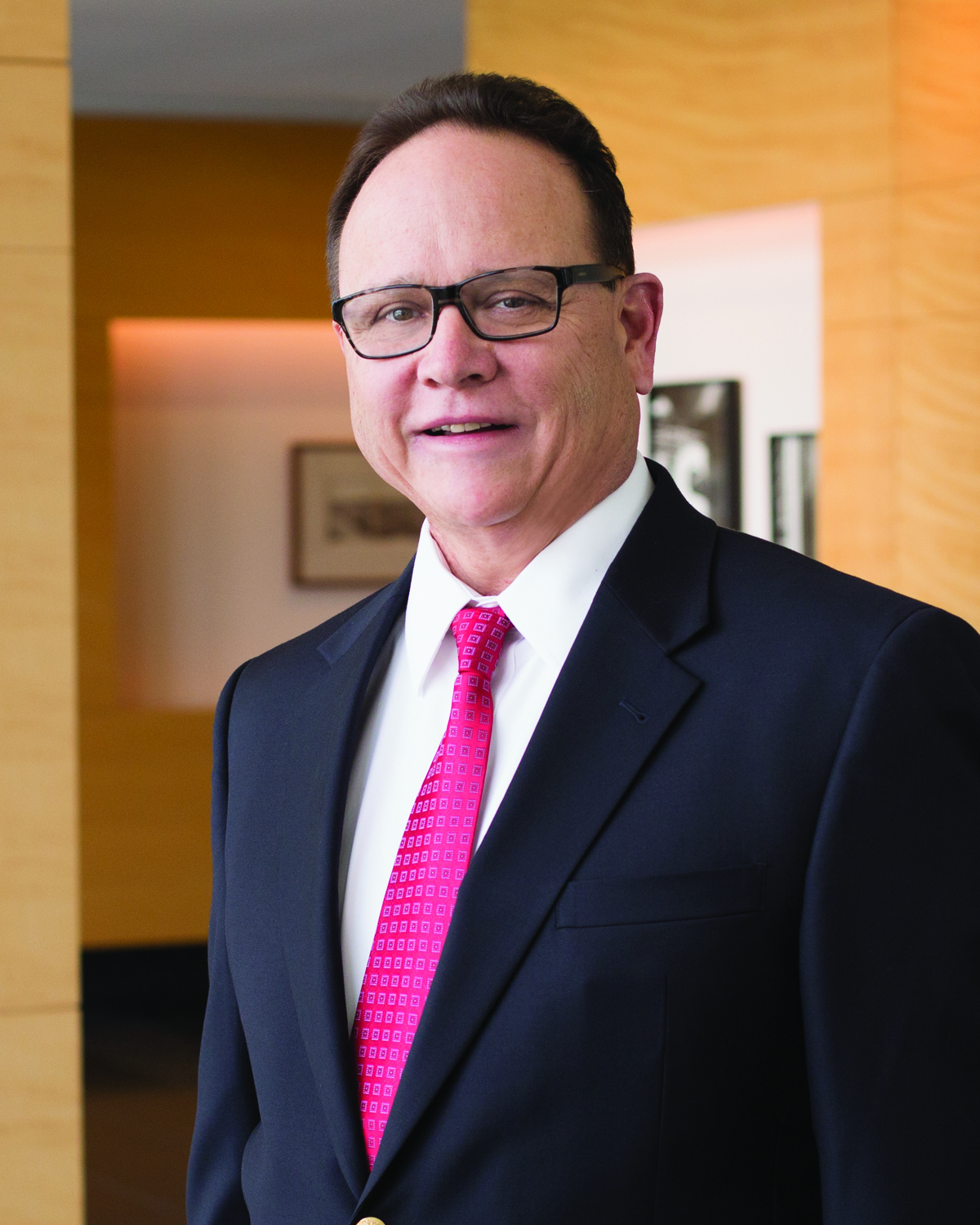 John Knox, 64, a public finance lawyer and former partner at Orrick who aided the cities of Vallejo and Stockton through bankruptcy almost a decade ago, died at home on Feb. 27.

Knox was a summer associate in 1986 at the global law firm that services the technology, energy, infrastructure, and finance sectors. A year later, he joined as a first year associate, and was later promoted to partner after only six years with the firm.

“Those of us who worked closely with John marveled at his complete command of the politics, policy goals, personalities and business realities of every client and every deal,” Justin Cooper, a partner at Orrick said.

“He was an outstanding technical lawyer who saw the law as an arsenal of tools to be combined and pulled apart to solve any problem,” Orrick Partner Charles Cardall added.

After the 2008 financial crisis when redevelopment agencies were eliminated and land-secured financings dried up, he built a successful municipal restructuring practice.

Through that practice, two of his significant clients included the cities of Vallejo and Stockton, California, whom he and partner Marc Levinson, senior counsel and restructuring partner at Orrick, guided through bankruptcy from 2010 to 2013.

Knox handled the public financing side, involving creditors, banks, and the restructuring of debt.

The cities’ successful completion of Chapter 9 led to the establishment of the legal criteria for a city’s eligibility to be a Chapter 9 debtor. In 2012, Stockton was the largest U.S. city to file for bankruptcy protection.

Among other professional accolades, his work with the cities’ restructuring earned Knox and Levinson recognition by California Lawyer magazine in 2013 as “Attorneys of the Year,” an achievement known as the CLAY award. Knox was also a 2005 and 2017 CLAY recipient.

The award recognizes 60 lawyers throughout the state for their significant impact based on their legal work in a particular year.

Knox was also a driving force behind the initial establishment of the David Jewell award to honor his friend and colleague, also an Orrick partner, who died in 2002. The annual award honors a partner who exemplifies an enduring commitment to integrity, excellence, and teamwork, according to the firm.

During his career, Knox was also a pioneer in working remotely — practicing from Guanajuato, Mexico, and Whidbey Island, Washington — long before the advent of Zoom.

Born in 1957, Knox was raised in Richmond, California, where he attended John F. Kennedy High School.

He graduated from the University of California at Berkeley in 1984 with a degree in political economy of industrial societies, and later from Berkeley Law with a Juris Doctorate degree in 1987.

His father, Jack Knox, was the speaker of the California Assembly.

His hobbies included fishing and music. Between college and law school, Knox had a brief career as a professional jazz pianist.

Knox is survived by his wife, Aracely, and children Carlos, Alex, Gina, and Antonia, and their spouses and extended family.