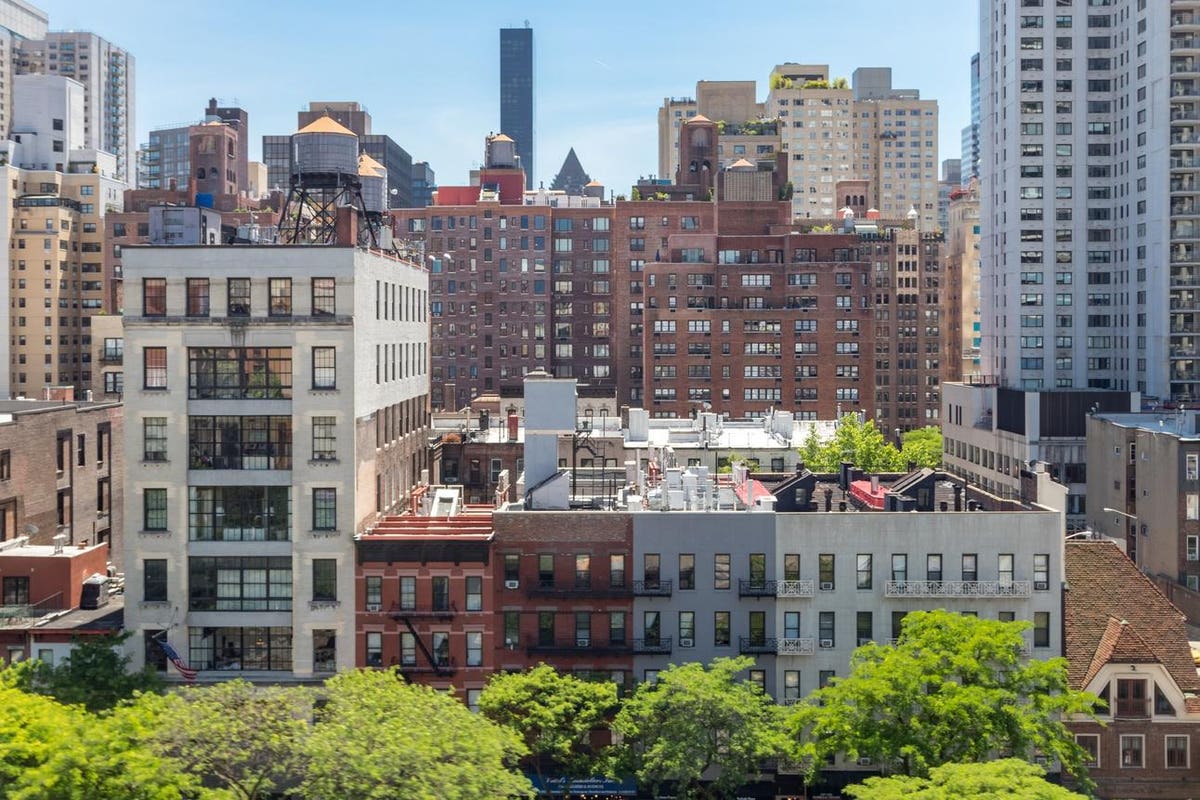 The number of new listings for residential properties in Manhattan saw its first year-over-year increase for 2021 in February, while the number of contracts signed fell slightly but remained well above the figures from the same period last year.

From February 12-18, there were 338 new residential listings in Manhattan, an increase of 3.4% year-over-year, according to a new report from UrbanDigs. The year-over-year increase marks Manhattan’s first since late 2020.

UrbanDigs attributes the number of listings removed to landlords opting to “warehouse” or hold available inventory for later in the year when market conditions might be more favorable. But not everyone is hedging their bets, so-to-speak. The number of new rentals coupled with a fairly average number of leases signed suggests that some landlords are looking to make the most of the current market “by diversifying their leasing timelines,” according to the report.

Manhattan real estate has enjoyed a resurgence in recent months, creating competition at almost every level of the housing market. But competition hasn’t exactly made it a sellers’ market.

Many of Manhattan’s aspirational sellers — those pricing above market levels in the hopes of negotiating down — are seeing their properties linger on the market and require multiple price cuts to entice a buyer. According to UrbanDigs, sellers who list closer to prevailing market prices saw a 96% median return on the asking price. Alternatively, for units sold after 120 days on the market, sellers saw a median of roughly 87% of the asking price.

Warburg Realty brokers Rachel Ostow Lustbader and Bill Kowalczuk share the listing for a Hudson Square apartment that hit the market in early February and received 100 inquiries, 14 showings and 7 offers. Within 48 hours of listing, the two-bedroom apartment went under contract for 20% above the $1.595 million asking price.

In his latest column for Forbes, Warburg Realty founder Frederick Peters explained that deal flow often hinges on the seller’s expectations, even in the hottest of markets. “As soon as prices stray outside the narrow band in which buyers feel comfortable making offers, the property stagnates,” he said.

Peters opined that an increase in sales volume in recent weeks points to New York’s real estate scene having a busy spring, but cautioned that quality inventory remains the biggest hurdle.

“The accelerating pace of sales means that, as more properties go into contract, inventory levels go down,” he said. “Popular locations already display a lack of good product which leaves many buyers frustrated. As more and more people enter the market, this lack of property could increase, tilting New York back towards market equilibrium.”

Warburg Realty is an exclusive member of Forbes Global Properties, a consumer marketplace and membership network of elite brokerages selling the world’s most luxurious homes.