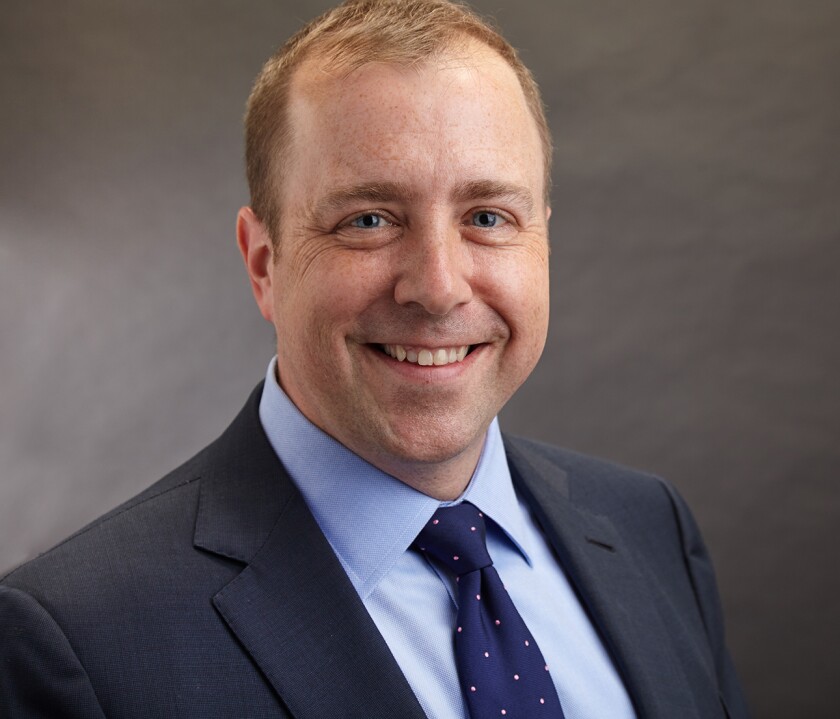 Puerto Rico bankruptcy Judge Laura Taylor Swain gave the board until the end of Monday to submit a plan of adjustment for bonds, pensions, and unsecured debts.

The board reached an agreement with leading bondholders and insurers in early February that will define some of the plan of adjustment’s terms. The plan support agreement (PSA) required the support of 70% each of the holders of general obligation bonds, public building authority bonds, and holders of both bonds. The Feb. 23 agreement did not get that level of support.

The plan garnered the needed additional support to reach the 70% levels within 12 hours of being announced, according to Board Executive Director Natalie Jaresko, and the board announced that on Feb. 24.

However, 15 percentage points of the support comes from bond insurers Assured Guaranty and National Public Finance Guarantee. While the insurers signed the PSA, the insurers can withdraw from the agreement if they choose as late as April 1.

Assured Guaranty Chief Executive Officer Dominic Frederico has made it clear that if the board doesn’t provide acceptable terms for restructuring the Highways and Transportation Authority, Convention Center District Authority, and perhaps other bonds, the insurer will withdraw its support.

Jaresko said on Feb. 16, she felt optimistic that even if the insurers withdraw their support, there would be enough PBA and GO holder support for the agreement to go forward.

Puerto Rico Fiscal Agency and Financial Advisory Authority Executive Director Oscar Marrero said Monday that the central government debt deals would reduce total claims by 79%. Since the PSA dictates GO and PBA bonds excluding the planned contingent value instrument would be paid about 68% to 79% of original value, this implies the board is planning extremely steep haircuts for the other bonds.

Voting on proposed reorganizations are done in claim classes, with approval requiring two-thirds of the amount held and a majority of the number of existing claims voting in favor. A judge can approve a bankruptcy as long as at least one class of claims has “approved” the plan following these rules.

If approved despite non-consenting classes, there is said to be a “cram down.”

The approved PSA, which only addresses the GO and guaranteed PBA bonds, sets a higher bar for approval (70%) than the Puerto Rico Oversight, Management, and Economic Stability Act (PROMESA) requires in the plan of adjustment. By contrast, it is clear the board plans to offer very small recoveries to a wide swath of other bonds.

Swain has said she wants to see broad support for the plan, but she can approve a plan with large amounts of opposition.

Then, the board will seek votes for the plan, he said. Ultimately there will be a several-day hearing on the plan. While the board said it hopes to approve the plan this fall, Mudd expects it will take longer.

The plan could be approved by summer, according to Municipal Market Analytics Partner Matt Fabian. However, “it’s important not to think about this year as a do-or-die scenario,” he said. “If this year the board and Puerto Rico gets closer to agreement with creditors, that’s a positive. If it doesn’t work for whatever reason, negotiations will simply continue next year, with slightly different terms, maybe different players.

“One thing that could create a longer-term set back, that could delay negotiations more deeply into the future, is if the next major hurricane happens in 2021 instead of 2022 or 2023,” Fabian said.

Adoption of the plan “hinges, almost entirely, on one, legislative approval, and two, the high-yield market remaining intact,” he continued. “If demand for high-yield bonds collapses, the plan will need to be renegotiated to give bondholders more upfront cash.”

The leaders of the Puerto Rico Senate and House of Representatives and the governor all adamantly oppose any plan that includes a public pension reduction.

The approved PSA is contingent upon the Puerto Rico legislature and governor enacting the required GO and contingent value instrument legislation. The board’s insistence on a pension cut and the local government’s opposition to could be a sticking point.

In past Puerto Rico bond plans of adjustment, “the board has claimed that if the legislature did not approve the legislation, it would seek approval from Swain via PROMESA [section] 305 but I am not certain the judge [would] go for it,” attorney Mudd said. “If not, the Title III petition must be dismissed.”

The PSA lays out several other hurdles for consummation of the plan. The agreement would be terminated if a court finds the ERS bondholders have a claim against the commonwealth. Mudd said this was logical, because in that case the commonwealth would have to pay more.

The PSA is ended if the automatic stay on bond claims were to be terminated. “That’s a smart condition because bondholders can seek full repayment at par if the stay is lifted,” Clearinghouse’s Long said.

Alternately, it would be ended if claw back claims asserted against HTA, CCDA, and PRIFA bonds were given equal treatment with guaranteed bond claims.

The bondholders could also walk from the agreement if the plan effective date isn’t reached by Dec. 15. But, Long said, an extension is possible.

A major deterioration in Puerto Rico’s economic situation could squash the agreement. Long said, this could give the board a way out.

The deal’s “primary hurdles are the treatment of revenue bond claims, the recovery for on-island bondholders, the treatment of unsecured claims and the Puerto Rico government[’s continued demand for] no pension cuts,” she said.

Other legal challenges could derail the plan, according to Mudd, including Ambac Assurance’s effort to get Swain to declare Title III unconstitutional because it only applies to Puerto Rico.

“There will be objections to the plan of adjustment and any of them could derail it,” Mudd said. “There will be many objections as to the need for more or fewer classes and also section 314(c)(3) requires that in a cram down the plan not ‘discriminate unfairly and is fair and equitable, with respect to each class of claims or interests that is impaired under, and has not accepted, the plan.’”

“There will be much contention there,” he said.