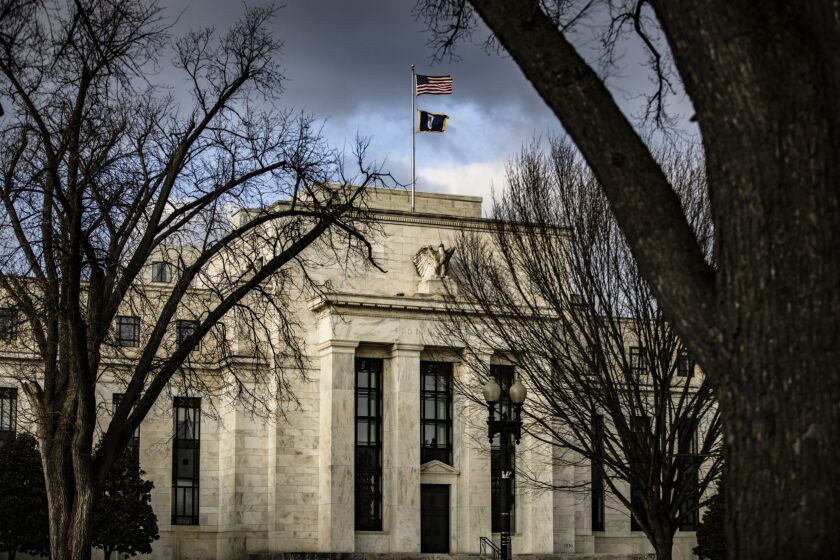 WASHINGTON — The Federal Reserve will extend by three months the liquidity facility bolstering the Paycheck Protection Program while letting other emergency lending programs expire on March 31, the agency announced Monday.

The Fed has been offering low-interest loans to lenders through the facility in an effort to expand the reach of the PPP, a massive rescue program administered by the Small Business Administration to provide forgivable loans to businesses struggling in the pandemic. The Paycheck Protection Program Liquidity Facility, or PPPLF, has provided nondepository institutions their first access to Fed financing.

Community development financial institutions and nonbank SBA lenders had lobbied the Fed for an extension of the facility, arguing that they were counting on the program to fund new originations and likely wouldn’t be able to participate if the facility were to close.

The Fed, with support from the Treasury Department, has twice extended the life of the PPLF. It moved an original August end date initially to Dec. 31 and then March 31. With the newest extension, the program will remain open until June 30.

However, the central bank said it would not be extending its other emergency lending facilities still in place past their current expiration date of March 31.

In a press release, the Fed said that those programs — the Commercial Paper Funding Facility, the Money Market Mutual Fund Liquidity Facility and the Primary Dealer Credit Facility — have “not had significant usage since last summer.”

In November, the Fed had pushed back against Treasury’s request to return congressionally appropriated funds for five separate emergency lending programs, including the Main Street Lending Program. The central bank eventually agreed to return the money, which consequently closed those facilities at the end of 2020.