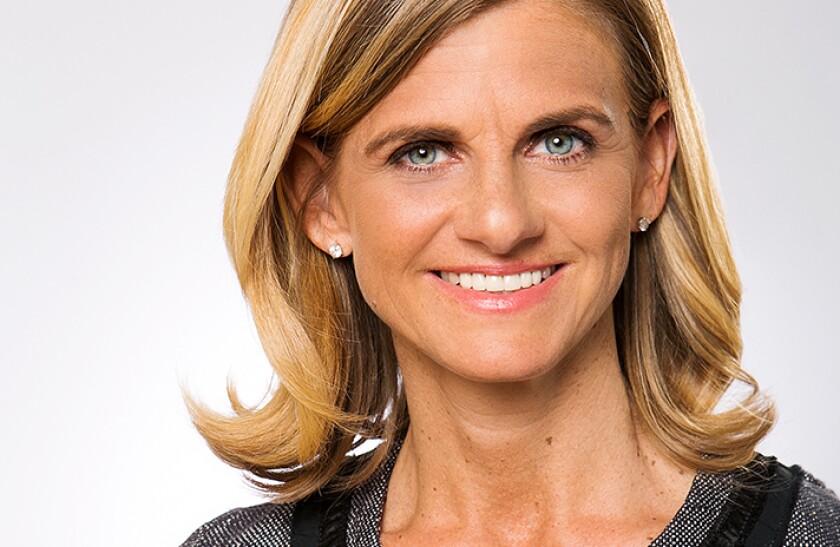 Stifel has created a program that will donate up to $50,000 to hunger relief programs in areas it has offices while raising awareness of projects built by its clients’ bonds in those regions.

In November, the firm teamed up with Feeding America, a national hunger relief organization.

“Around the holidays everyone’s attention gets drawn to the needs of Americans who don’t have enough money to buy food,” said Sara Oberlies Brown, co-manager of Stifel California. “That was the start of the idea, but we wanted to tie it to the equally important role that our public agency clients play.”

The finance staff at the government agencies Stifel works with — who have to juggle budget preparation, annual audits and financial forecasting against the time it takes to prepare the financial package required to sell bonds — don’t get enough credit for the work they do, she said.

“It takes a lot of time to participate in a financing, and we thought they deserved a virtual pat on the back,” Brown said. “The projects are tangible evidence of what they have accomplished.”

The issuers just have to upload photos of their municipal bond-funded projects to a website, and Stifel will donate money to Feeding America.

The regions that post the most photos will receive a higher share of the up to $50,000 that Stifel plans to donate. So far 365 photos have been posted on the website representing municipal bond-funded projects in 15 states.

Stifel hopes to receive 500 photos from clients, if not more, Brown said.

The program is called “Built by Stifel, Built by Bonds” says Brown, adding that they wanted to simply use the moniker “Built by Bonds,” but that was already taken.

The program has the “obvious benefit of directing money to hunger-related charities and we can also take a moment to pat our clients, and the industry on the back for that important function it plays,” Brown said.

“There were a lot of unsung heroes in 2020,” Brown said. “Our clients don’t often receive praise for all the work they put into creating facilities the community enjoys. If you look at the schools, playgrounds, roads, bridges, and recreational facilities. It’s tangible evidence of the work we do.”