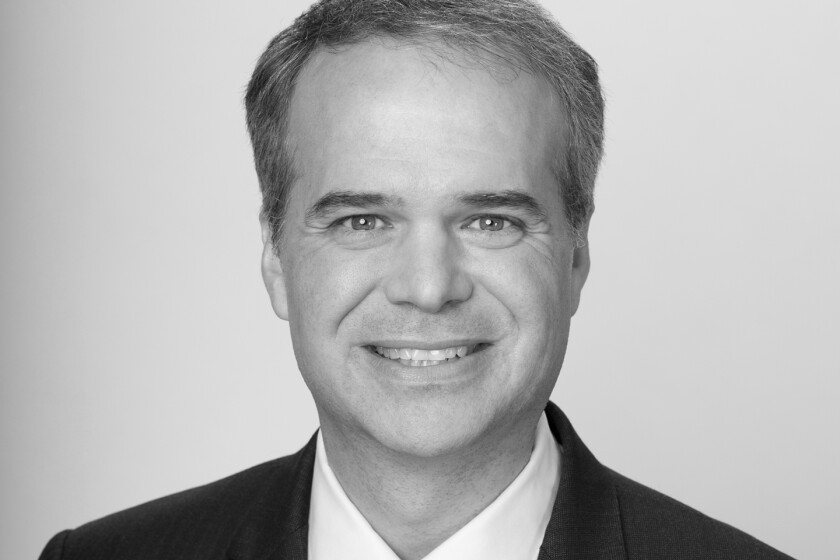 Illinois enters the market next week riding a wave of good news from rosier revenue projections, a looming infusion of billions in federal aid and a rating outlook boost from S&P Global Ratings.

S&P Tuesday lifted its outlook to stable from negative on the state’s BBB-minus rating.

Morgan Stanley will run the books. The state’s bonds seven years and out are trading at about a 125 basis point spread to the Municipal Market Data’s AAA benchmark and pricings have proven more susceptible to positive and negative headlines in the past.

Its the state’s first bond sale since Gov. J.B. Pritzker unveiled a $41.7 billion proposed general fund budget for the fiscal year that begins July 1. It mostly holds funding levels steady and benefits from tax collections that have failed to sink to the grim levels warned of early in the COVID-19 pandemic.

Those dire warnings over deep tax wounds drove Fitch Ratings, Moody’s Investors Service and S&P to move the state’s outlook to negative from stable, pushing ratings already at the lowest investment grade closer to junk. Fresher revenue projections from the budget office last month that are supported by an even rosier picture painted by a legislative commission Tuesday have taken the edge off S&P’s concerns.

Liquidity concerns have ebbed given the state’s Municipal Liquidity Facility borrowings and revenue forecasts have strengthened while the state cut some spending.

“Credit risks remain and the BBB-minus rating is appropriate, in our view, but the economic conditions, federal support, and administrative actions have pulled the rating away from the speculative-grade category and support the stable outlook,” S&P said.

The proposed budget doesn’t count on the estimated $7.5 billion in potential relief in the American Rescue Package pending a House vote and President Biden’s signature. Pritzker has said the state would first pay down about $3 billion in remaining borrowing done through the MLF and then tackle the bill backlog.

“The political gridlock that stymied governance a few fiscal years ago has dissipated,” S&P said in its list of positives.

The state is far from out of the longer-term fiscal woods.

“Given the state’s recent tenuous fiscal position, near-term progress toward resolving the ongoing structural imbalance and realizing budgetary control targets is critical to maintaining an investment-grade rating,” S&P warned. “If Illinois were to make sustainable progress toward structural balance, including meeting its pension obligations, further reducing its bill backlog, and increasing reserves, we could raise the rating.”

Fitch and Moody’s Investors Service maintained their negative outlook on their respective BBB-minus and Baa3 ratings as they wait to see how the federal funding pans out and how the state uses it and budget action expected this spring but they too laid out guidance that could drive positive rating or outlook movement.
Fitch and Moody’s retained their negative outlooks in affirming Illinois’ BBB-minus and Baa3 ratings this week.

“The rating incorporates the impact of COVID-19 to date, but the pandemic and its long-term credit implications remain fluid,” Moody’s said.

“The negative outlook reflects the risks posed by the state’s lack of meaningful reserves and its already extensive use of other fiscal-management tools, such as deficit financing, but increasingly likely substantial federal aid could prove an effective mitigant,” Fitch said.

The proposed budget has structural items like the cancellation of $900 million in corporate tax breaks but also a series of one-time tactics totaling $576 million that would drive up the structural imbalance.

“Enactment of the ARP, followed by a clear dedication of the state to using new federal aid to unwind one-time budgetary measures taken over the past year and restore fiscal resilience, would support stabilization of the outlook and potentially upward rating movement toward its pre-pandemic level,” Fitch said. In addition to moving the outlook to negative last spring, Fitch downgraded the rating from BBB.

“Similarly, structural changes that lead to materially higher revenues or reduced spending could also support stabilization of the outlook,” Fitch said. Any actions that worsen the state’s structural or pension burdens could drive a cut to junk.

On Tuesday, the legislature’s Commission on Government Forecasting and Accountability revised its revenue estimates for the current fiscal year upward from last fall.

Warnings of a $4 billion gap last November due to the failure of the graduated income tax amendment on the November ballot and decision against tapping the full legislative authority to borrow $5 billion from the MLF overshadowed the positive news that $2.3 billion more in tax revenue was expected.

Base revenues were revised upward Tuesday again by another $596 million for the current fiscal year. That estimate tracks closely with the Governor’s Office of Management and Budget’s $485 million revision, said Jim Muschinske, COGFA revenue manager.

The state now expects $40.4 billion of general fund revenue for fiscal 2022, down from $41.6 billion this year, which was inflated by the windfall of income tax that flowed to coffers at the start of fiscal 2021 due to the extension of the tax filing deadline. Otherwise collections will continue to grow with personal income taxes rising by 3% and sales by 2.8%, slightly better than the administration’s forecast. Those figures don’t account for the impact of Pritzker’s proposals.

Twitter’s $5bn-a-year business hit as Elon Musk clashes with advertisers
Sam Bankman-Fried still speaking at events and the community is furious
Why You Should Start A House Payoff Fund, Not Payoff Your Mortgage
First time Bear market? Advice from Bitcoin Bull Michael Saylor
Munis improve along with UST, equities on Fedspeak