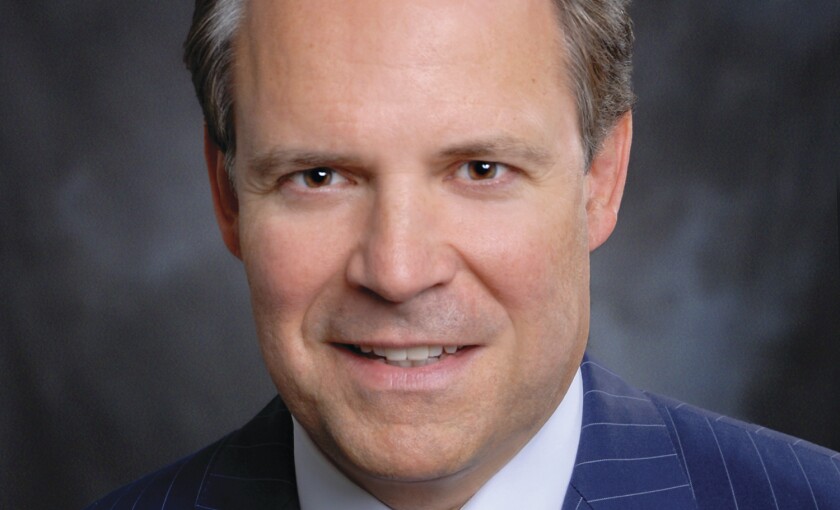 The Puerto Rico Employees Retirement System bondholders could be in line to get more than 14% of original par value of their investments in a tentative deal reached late Tuesday with the Puerto Rico Oversight Board.

This amounts to a $448 million repayment for the bonds, equal to 14.1% of original par after a Tuesday night board stipulation was posted to the Electronic Municipal Marketplace Access website saying a deal had been reached. This was up from $276 million, or 8.7% of the $3.17 billion of original par.

On Wednesday morning Board Attorney Brian Rosen told bankruptcy Judge Laura Taylor Swain about the stipulation. He said more than 70% of the bondholders support the deal.

The stipulation includes a “due diligence period” until March 25. Until then bondholders are not completely committed to the agreement. If one of them leaves the agreement, the deal would end.

The board told Swain late Tuesday that a deal had been reached with the ERS bondholders and that two ERS bond hearings should be postponed. One of the hearings was scheduled for Thursday.

On Wednesday morning Swain postponed the hearings to April 8.

At Wednesday’s hearing Rosen said if the ERS bondholder agreement holds, the board plans to submit a new amended plan of agreement that includes the ERS deal terms on April 2.

In related developments, on Wednesday morning the Unsecured Creditors Committee Attorney Luc Despins told Swain the committee was unhappy with the board’s offer of $125 million for unsecured claims.

On Tuesday the board filed an informative motion with Swain saying due to the continuing debt negotiations, the board had not yet submitted a suggested plan of adjustment confirmation schedule but it would do so in the next few weeks.