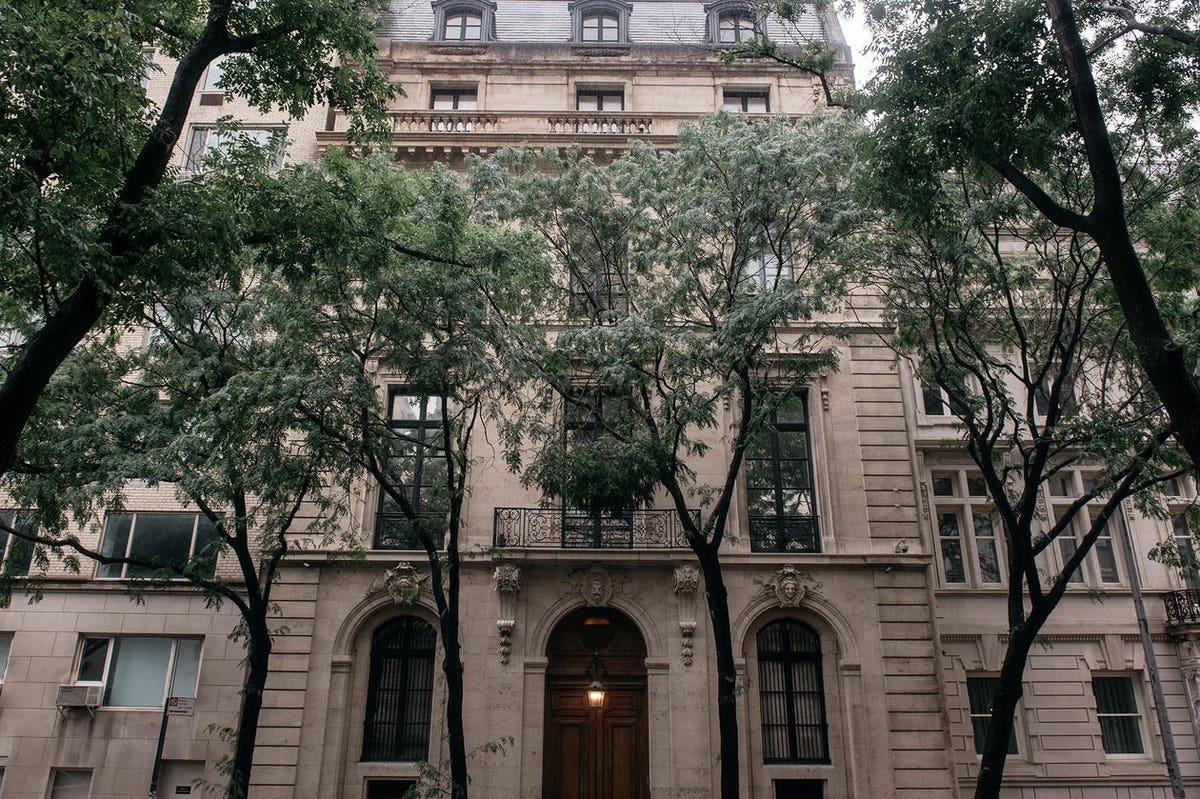 A little under $51 million from the sale of Jeffrey Epstein’s Manhattan mansion was transferred Thursday to the estate and compensation fund for the alleged sex trafficker’s victims, estate lawyer Dan Weiner told Forbes.

A spokesperson for the victims fund confirmed that the money was received after the sale closed Tuesday and satisfied the outstanding amount of its last replenishment request. It was previously reported that the victims’ fund did not have enough money to make payments for claims, after disbursing some $55 million to over 150 accusers. The sale was facilitated by Adam Modlin of The Modlin Group.

The sprawling 28,000 square foot Neoclassical mansion located at 9 East 71st St. is the site of some of the alleged sexual abuse by Epstein of underage girls, according to multiple women who came forward years and decades after their interactions with the disgraced financier. When federal agents raided the home after Epstein’s 2019 arrest, they found “an extraordinary volume” of “nude and semi-nude” photos of underage girls, among other questionable items. During Epstein’s heyday, the townhome’s decor was decidedly eclectic, boasting rows of individually framed eyeballs, a taxidermied poodle and tiger, and a painting of former president Bill Clinton wearing a dress.

It’s the stain of that dark saga that plagued the sale of the building, according to one New York City realtor with knowledge of the luxury market. The mansion went for what she called “a scandal discount” from its initial asking price of $88 million, due to Epstein’s disgraced reputation, which she thinks was more of a factor than the coronavirus pandemic. “I had buyers who did not want to visit the property on principle. They didn’t want to walk into the house and were afraid of the association.”

The buyer’s identity remains unknown, but NestSeekers International realtor Tal Reznik told Forbes an LLC (a type of shell corporation) was used to make the purchase. The New York luxury realtor who mentioned the “scandal discount” said that LLCs are a common way for buyers to hide their identities—at least for the time being. “It’s funny when people [use LLCs],” she said. “You’re going to call contractors, decorators, business associates, friends, engineers, inspectors. How long is it going to stay a secret for?”

Weiner said he couldn’t disclose the buyer’s identity. A spokesperson for the Epstein Victim’s Compensation Fund told Forbes that their program is separate and independent from Epstein’s estate, and confirmed they have no knowledge of the buyer. Although the victims’ fund has been unable to make determinations and process payments since February 21, when they were suspended, it’s still accepting new claims through March 25.

The sale is one of three over $20 million in Manhattan in the past year, according to Christie’s International realtor Erin Boisson Aries, who called it “commendable” given how few have sold at that price point. She pointed to the mansion’s location on “one of the most beautiful townhouse blocks” just steps from Central Park as big positives for the property, despite its history. “If there’s anything we’ve learned, the appetite for masterpieces is always strong. And you can consider 9 East 71st a masterpiece.”

The rest of Epstein’s properties have yet to be sold. They include his New Mexico “Zorro” ranch, his Paris pied-a-terre, and his private island in the U.S. Virgin Islands, called Little St. James. The private island will likely not be sold for some time, as it’s under a lien by the territory’s attorney general as part of a racketeering case against the estate’s executors. His Palm Beach residence is under contract with developer Todd Michael Glaser, who reportedly plans to demolish it.