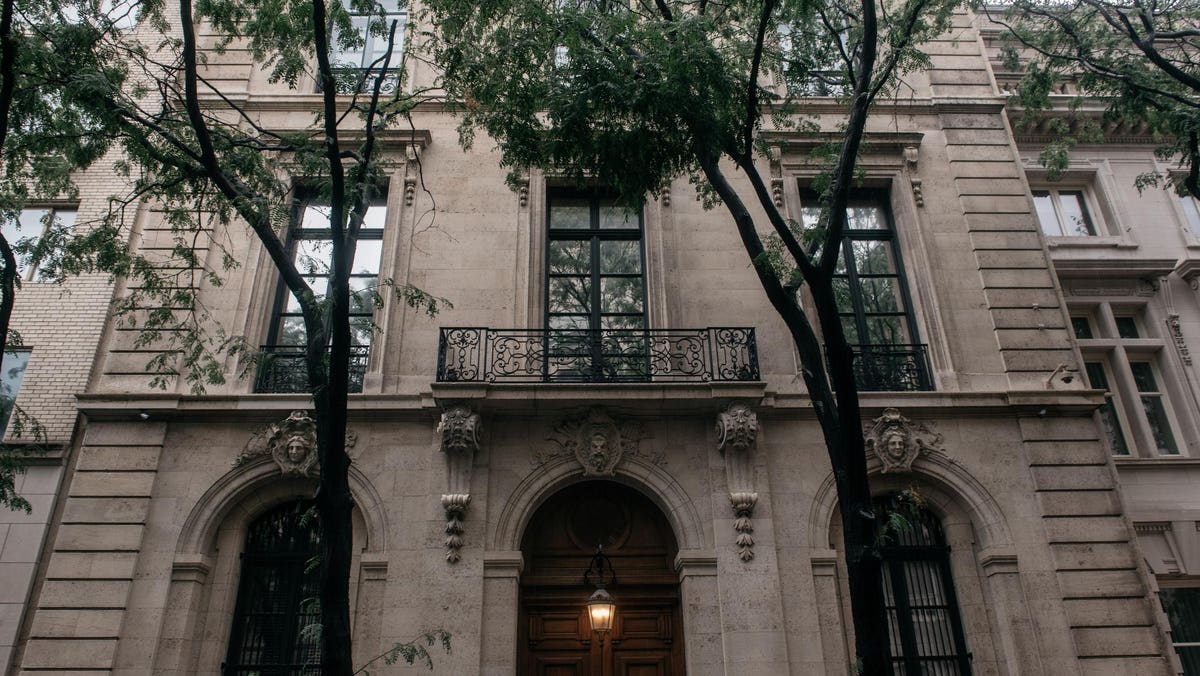 Daffey bought Epstein’s 28,000 square-foot Upper East Side mansion last week for $51 million using a combination of cash and a bridge loan, the spokesman, Stu Loeser, said in a statement.

After the deal closed last week, $10 million from the sale was routed from Epstein’s estate and into a compensation fund for Epstein’s victims, Jordy Feldman, the victims’ fund administrator, told Forbes last week.

The victim’s compensation fund had previously suspended payments because it didn’t have enough money to pay out claims, but the mansion’s sale allowed payments to resume.

Daffey was chairman of Goldman Sachs’ global markets division until he retired in March.

“Mr. Daffey had never previously been in the home nor did he ever meet its owner. But he is a big believer in New York’s future and will take the other side of all the people who say the city’s best days may be in the past,” Loeser said.

$88 million. That was the original asking price for the mansion, which languished on the market for months and only sold after a steep $37 million price cut.

After Epstein was arrested, federal agents found “an extraordinary volume” of “nude and semi-nude” photos of underage girls. When Epstein was living there, he had rows of individually framed eyeballs, a taxidermied poodle and tiger, and a painting of former president Bill Clinton wearing a dress inside the townhouse.

Epstein’s Upper East Side mansion was allegedly used to abuse several underage girls. The disgraced financier was indicted for sex-trafficking minors earlier in 2019, and subsequently died by suicide inside his jail cell before his trial. His victims say that he used his money, power and circle of famous friends to maintain his status and continue his crimes. Because Epstein is no longer living, the criminal charges against him were dropped.