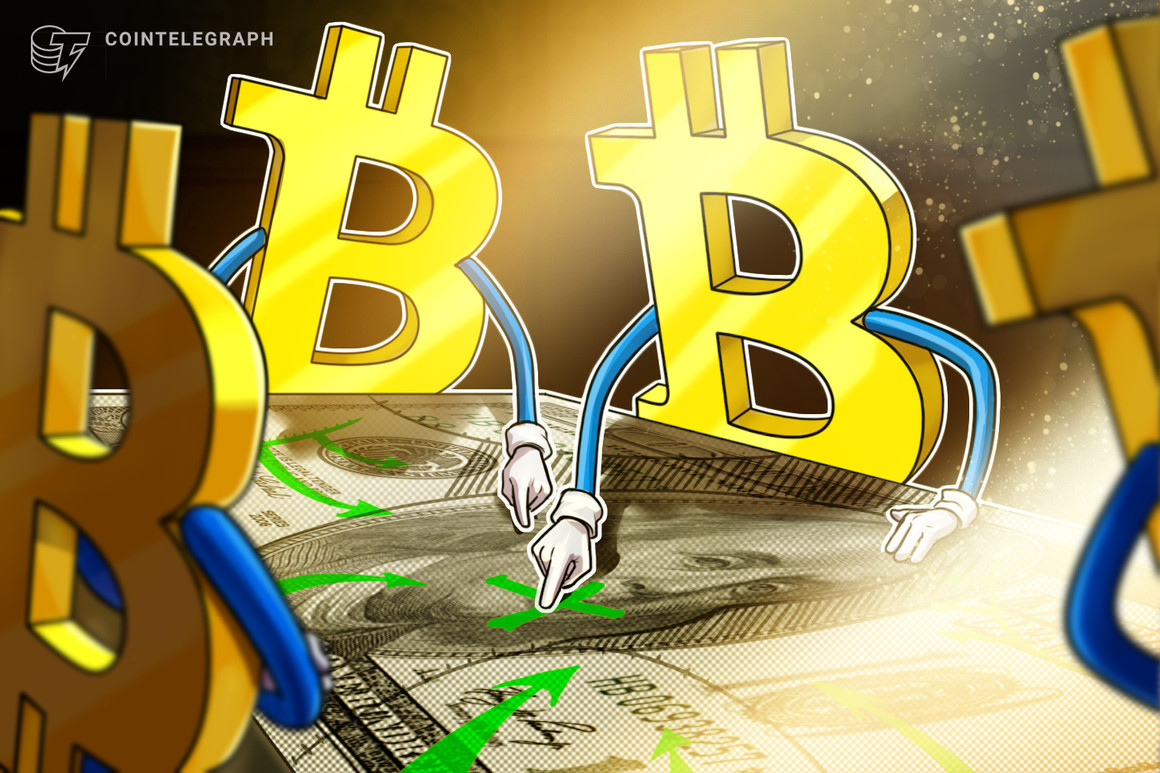 Bitcoin (BTC) briefly reclaimed the $60,000 level on March 18 as concerns over the strength of the equities market mount due to rising U.S. Treasury yields.

Data from Cointelegraph Markets and TradingView shows that the price of Bitcoin began increasing in the late-night trading hours on March 17 and it briefly crossed above $60,150 before meeting overhead resistance.

According to Ben Lilly, an analyst and co-founder of Jarvis Labs, momentum from stablecoin issuance has translated into good price action for BTC over the past two days. This is in contrast to the stop-and-go action in new issuance seen earlier in the month. For Lilly, this indicates that parties interested in buying Bitcoin have begun to “ramp-up” their activities as the market moves higher.

Lilly highlighted the upcoming options expiry on March 26 as something that could be influencing recent moves as “many traders are locking in their profits that are attached to this expiry,” indicating that there may be subdued trading activity until that date passes.

“If that’s the case – good stablecoin flow and the large expiry passing – there’s a strong case for new all-time highs in the weeks that follow. Building momentum in April can lead to the run towards $100K by summertime that many are hoping for.”

Altcoins join in on the rally

A large number of altcoins also rallied higher on Thursday thanks to new partnerships and big-name exchange listings.

Cardano’s ADA has received increased attention over the past three days as several new exchange listings, including being added to Coinbase Pro on March 18, have helped propel the price of ADA to a new all-time high of $1.48. The jump in price also helped ADA pass Binance Coin (BNB) to become the third-largest cryptocurrency by market capitalization.