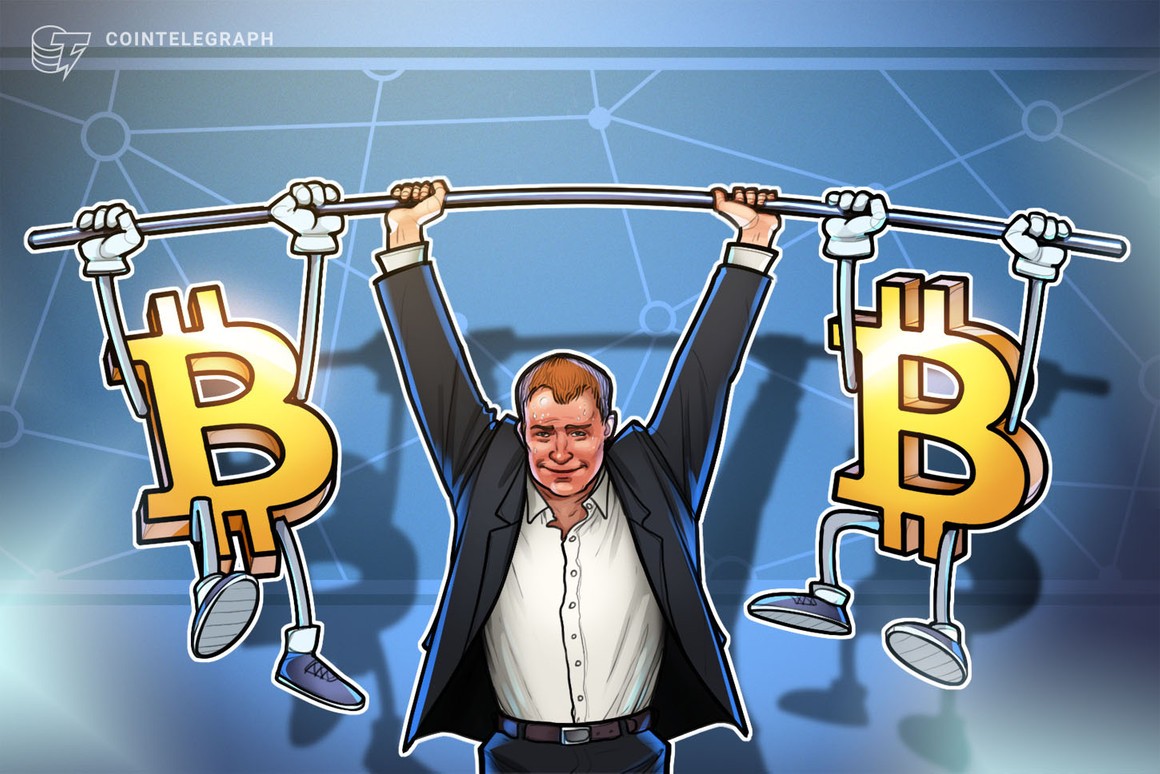 The now infamous Bank of America research note slamming Bitcoin also contains research suggesting that it takes just $93 million worth of inflows to move Bitcoin’s price by one percent.

The analysis found that it would take at least $2 billion worth of inflows to move the price of gold by a single percentile, while more than $2.25 billion would be needed to exert the same price impact on 20-year-plus treasury bonds.

“We estimate a net inflow into Bitcoin of just $93 million would result in price appreciation of 1%,” the report concluded, adding:

“What has created the enormous upside pressure on Bitcoin prices in recent years and, particularly, in 2020? The simple answer: modest capital inflows.”

With Bitcoin’s nearly $1.1 trillion market cap equating to roughly 10% of gold’s, the research suggests Bitcoin is twice as volatile as gold per-dollar in-flows despite the asset existing for nearly a dozen years.

The Bank of America researchers attribute the small cost needed to move the price of Bitcoin to heavy accumulation from whales diminishing the number of coins available for purchase on exchanges. “Looking at detailed blockchain records, we find that the largest addresses have not been selling in aggregate since the pandemic began,” they stated.

Bank of America’s assertions appear broadly in line with findings from crypto analytics firm Glassnode, which estimated that 78% of Bitcoin’s supply was illiquid as of December 2020, leaving just 20% of circulating supply available for trade on exchanges.

With the number of new entities active on the Bitcoin network spiking to unprecedented levels, an increasing number of investors are competing for a diminishing pool of BTC, resulting in demand spikes driving prices up with ease.

Earlier this month, Glassnode estimated that 95% of BTC traded last moved on-chain in the last three months, further evidencing that whales are stashing away their coins for the long term. The firm’s co-founders, “Jan & Yann,” tweeted:

Despite recent volatility, #Bitcoin supply is still drying up at astonishing rates for this time around in the cycle. https://t.co/yslda1jUha pic.twitter.com/y1SInrBjEF

Despite Bank of America’s finding appearing to support Glassnode’s BTC bull-case, the report took a highly negative tone regarding Bitcoin overall — slamming the crypto asset for being volatile, polluting, and an “impractical” means of payment.