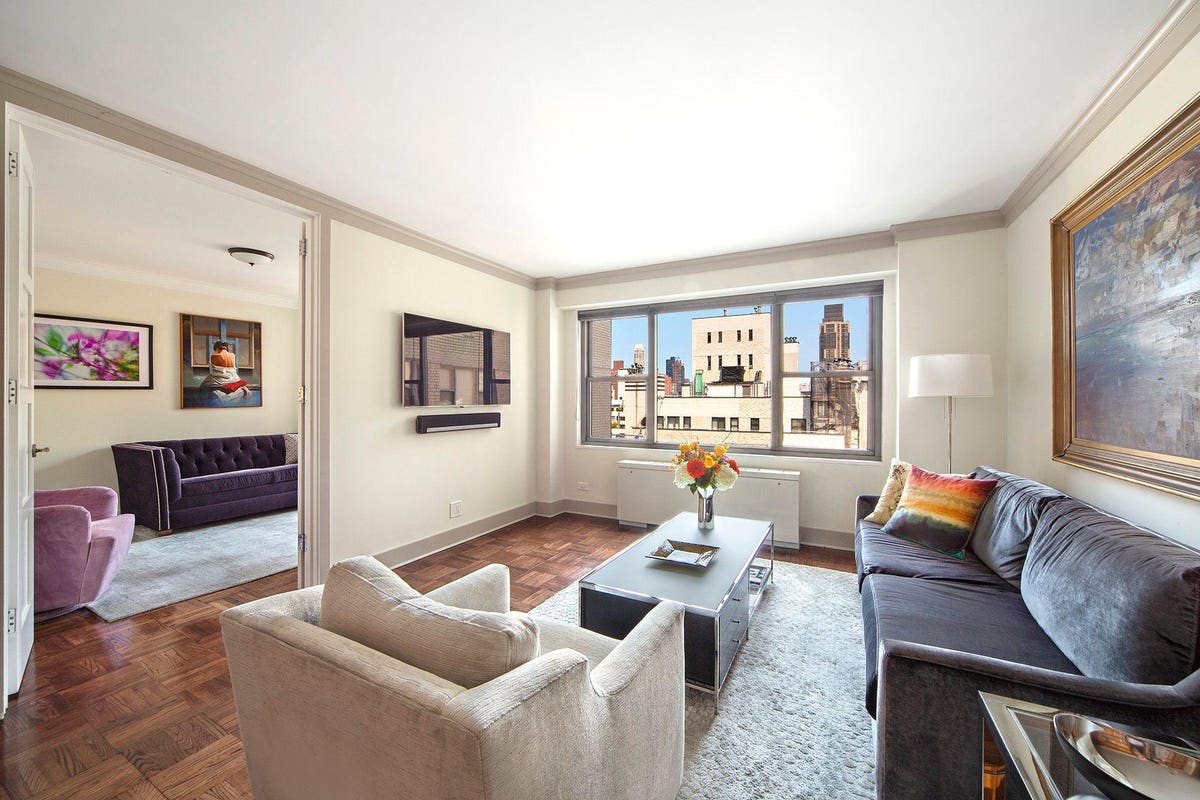 Every neighborhood in Manhattan has its own unique character, but Sutton Place, a cozy neighborhood nestled along the East River between 53rd and 59th Street, offers something completely one-of-a-kind in a city as vibrant as New York—tranquility.

Composed of roughly a dozen blocks, Sutton Place is known as a cul-de-sac community—a reference to the many cul-de-sacs that line the riverside and the neighborhood’s reputation as an enclave. Low foot-traffic due to the neighborhood’s out-of-the-way location and residential nature as well as the many parks and quaint shops make Sutton Place one of New York’s most peaceful refuges.

“Sutton Place is a little village in a big city,” said Andrea Warshaw-Wernick, an agent at Warburg Realty and a longtime resident of Sutton Place. “We have our own anything. No one has to leave the neighborhood, not even for a locksmith.”

Although Sutton Place is small and free from hustle-and-bustle, it still possesses the same charm that draws millions to New York and is home to Manhattan staples like the United Nations Headquarters and Sotheby’s auction house.

With a list of notable past residents that includes Marilyn Monroe, Freddie Mercury and Anne Harriman Vanderbilt, many buildings in Sutton Place were built for extravagance and luxury and were designed by the likes of Rosario Candela and Emery Roth.

Like other neighborhoods on the Upper East Side, housing is often larger upscale pre-war buildings offering one- and two-bedroom condos or, in ritzier parts, like residential areas closer to the East River, elegant townhomes on cobblestone streets.

Sometimes referred to as “Little London,” Sutton Square, a block of stately townhomes located on the far east of the neighborhood, is reminiscent of Belgravia with Neo-Georgian style homes and access to private and beautifully manicured gardens that line the East River with picturesque bridge views.

Sutton Place includes some of the most expensive and premier homes in the city. Many co-op buildings require buyers to have a down payment of at least 50% and have substantial liquid assets after closing.

That being said, according to data from UrbanDigs, median prices have decreased in the last year.

As of February 2021, the median sales price was $676,000 compared to the previous year, which was $970,000. This drop, however, is due to the small size of the area and low turnover, which means aggregate prices can fluctuate heavily depending on an individual sale.

“The neighborhood used to be an older population but now it’s getting younger,” said Warshaw-Wernick. “The circle of life happens here—we see walkers and we see baby carriages.”

With younger residents moving in, the neighborhood has embraced the youthfulness, adding business like Whole Foods and Yo Yoga—but long-running stores are still ubiquitous, like Ideal Cheese, a gourmet cheese shop that has been operating for over 60 years and continues to offer a selection of more than 250 cheeses.

“All those little stores that got knocked out by big business—we still have those stores. We have a framing store! I mean, who still has that right in their neighborhood?”

Although there are not many schools in Sutton Place proper, residents will find many education options in the area.

On East 56th Street is P.S. 59 Beekman Hill International, an elementary school in District 2 with 572 students pre-k through fifth grade. In 2019, 88% of students at P.S. 59 scored proficient on the English Language Arts (ELA) assessment compared to the statewide average of 45.4%.

Nearby private schools include the Cathedral School, a Hellenic all-girl school, and the Browning School, an independent all-boys school founded in 1888.

A consequence of the neighborhood’s lack of big city disturbances is a lack of subway stops. To catch the MTA in Sutton Place, you’ll have to head to nearby Lexington Avenue.

Bus transit is easily accessible and nearby neighborhoods Midtown East and Lenox Hill are within walking distance.

Seven blocks to the west is Central Park, and heading east across the Queensboro Bridge puts you in Queens.

Warburg Realty is an exclusive member of Forbes Global Properties, a consumer marketplace and membership network of elite brokerages selling the world’s most luxurious homes.