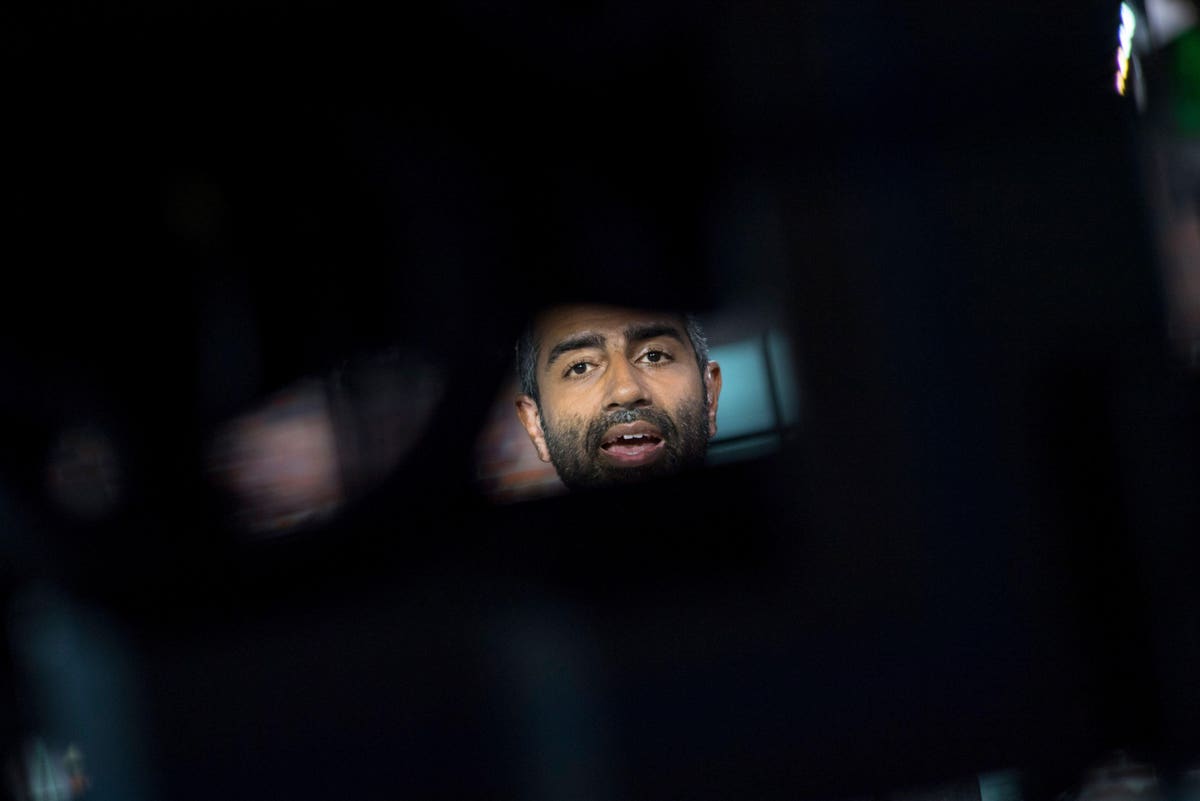 Knotel, the flexible office startup that filed for bankruptcy protection earlier this year, has found a new leader: Michael Gross, the former vice chairman of another SoftBank-backed firm, WeWork. He replaces Amol Sarva, Knotel’s cofounder, who served as CEO since 2015 and has been an outspoken WeWork critic.

Gross’ brother, Eric, will also become Knotel’s co-president, alongside Yoav Gery, who is currently president of Selina, a hospitality brand, according to his LinkedIn page. The Wall Street Journal first reported the news.

It has been a year of turbulence for Knotel—which was once valued at more than $1 billion. Last spring, at the onset of the pandemic, the company laid off 30% of its staff and furloughed an additional 20%. Knotel subsequently made headlines for unpaid rent at a number of its sites, prompting litigation from landlords.

Amid the tumult, Sarva told Forbes in July that a brighter future was in sight. “There is still one more financing before the company is fully profitable and growing in a way that it is potentially a public company,” he said. There were rumors at the time that Knotel was seeking to raise $100 million—though those funds seemingly never materialized.

The bankruptcy announcement, which came in February, reflects the damage Covid-19 has wreaked on both Knotel and the broader commercial real estate market. Demand for office space has plummeted by more than 50% in most major markets as companies have shifted to work-from-home models. That has impacted flexible office firms too. Also on Monday, the Financial Times reported that WeWork lost $3.2 billion in 2020.

Speaking with the Journal, Gross struck an optimistic tone. “I see bankruptcy not as a reflection on the product, which was in many respects ahead of its time, but as a sign of the uncertainty in the market,” he said.

Knotel was recently sold to Newmark Group, a commercial real estate powerhouse with $1.9 billion in annual revenue, and which previously invested in 2018. Newmark is betting that, when Covid eventually subsides, companies will be inclined to sign flexible office space deals rather than long-term leases.

“Our acquisition of Knotel’s business was driven by the significant role that flexible office solutions will play in the future of the workplace,” Newmark’s CEO, Barry Gosin, said in a statement. Newmark reportedly paid just $70 million for the business, so relatively speaking, it’s an inexpensive bet.