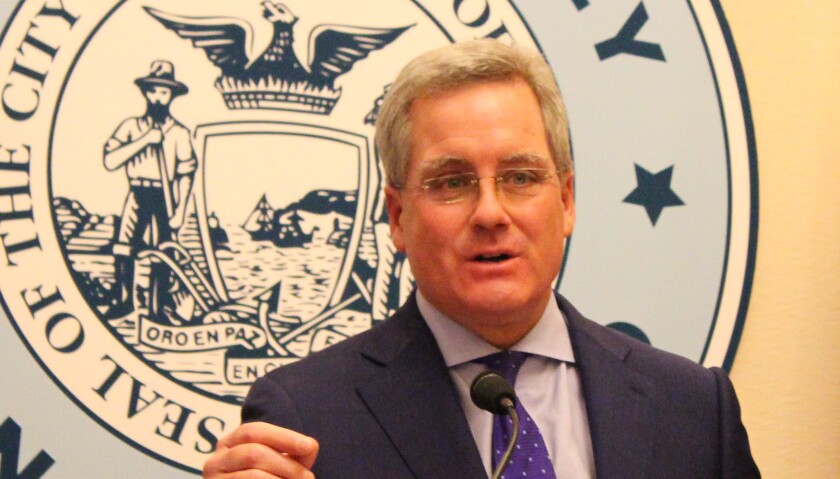 A preliminary injunction was filed by San Francisco City Attorney Dennis Herrara Feb. 3 who argued that the school district had not created a feasible plan.

City leaders have argued that the lack of in-person learning in the district, where 56,000 of the region’s students are enrolled, was putting public school children at a disadvantage to their private school peers, many of whom had already returned to in-person learning. San Francisco Mayor London Breed had supported Herrera’s decision to sue the school district.

“Obviously, this was not the decision we hoped for, and we vehemently disagree with the court’s reasoning,” Herrera said.

The school district had its ratings downgraded by Moody’s Investors Service and Fitch Ratings in February after it indicated to the state that if revenues don’t exceed expectations, or it doesn’t cut costs, it may not be able to meet its financial obligations within the next two years.

“This lawsuit has served as nothing but a superficial distraction from the work to safely return San Francisco’s public school students to in-person learning,” Superintendent Vincent Matthews said in a statement.

The school district plans to reopen dozens of schools for in-person learning April 12 and it has released an updated plan containing additional details on how that will work, according to the Superintendent.

While the decision was not a victory, Herrera said the court recognized the tremendous toll online learning has had on students.