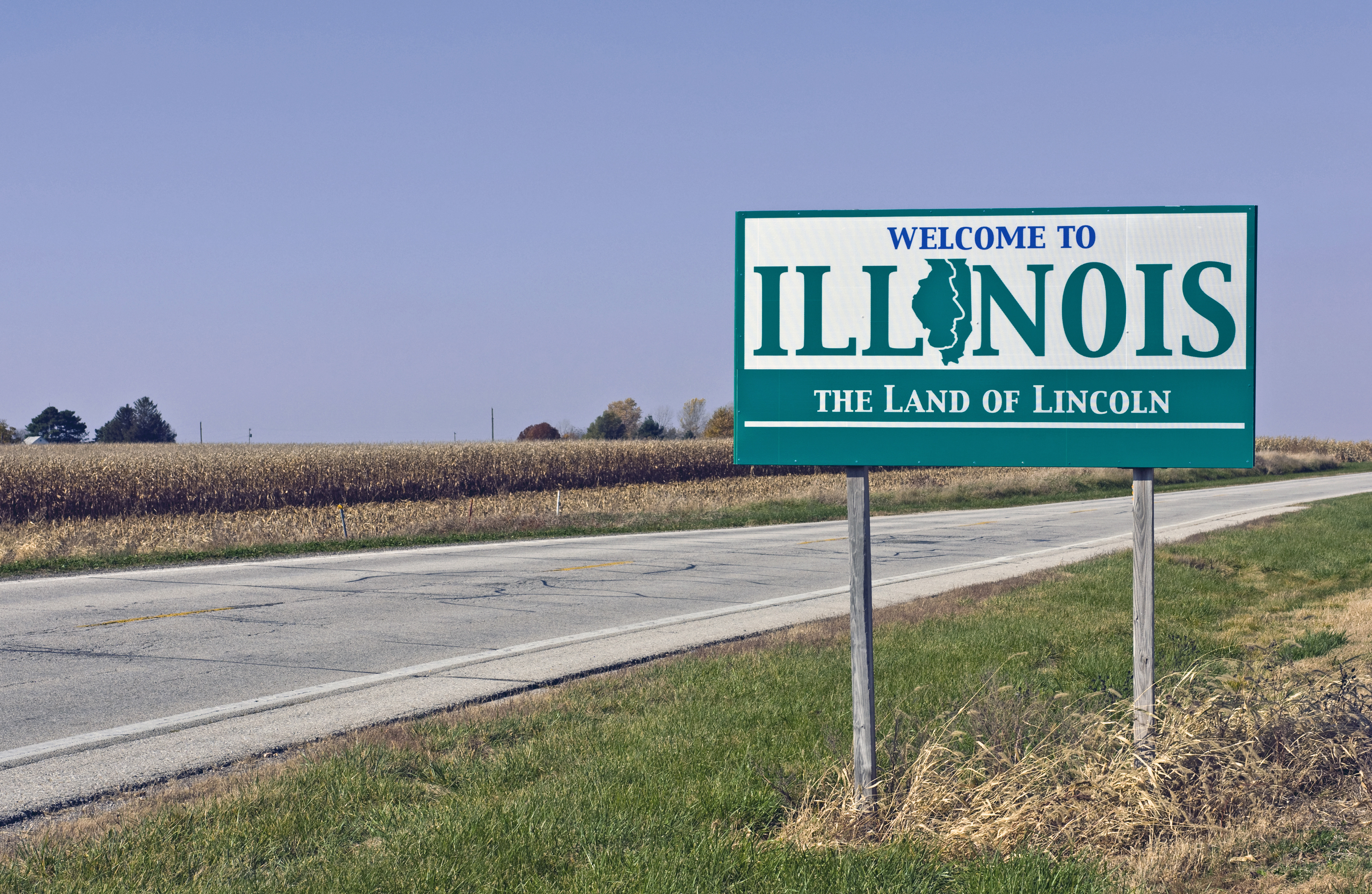 Illinois moved another step back from the ratings brink Thursday afternoon, as Moody’s Investors Service revised the outlook to stable from negative on its Baa3 rating, which was affirmed.

The action gives Illinois a bit of space above speculative-grade status, though the rating itself remains at the lowest investment grade.

S&P Global Ratings on March 9 moved the outlook to stable on its BBB-minus rating; Fitch Ratings remains at BBB-minus with a negative outlook.

Moody’s cited “the state’s financial performance through the pandemic, in combination with increased levels of federal support that will moderate near-term fiscal and economic pressure.”

Investors gave their stamp of approval to Illinois on March 16, when the state priced $1.26 billion of general obligation bonds at its lowest spread to triple-A benchmarks since 2014.

The state’s total debt under these three programs is about $36 billion, according to Moody’s, including GO loans from the Federal Reserve’s Municipal Liquidity
Facility.