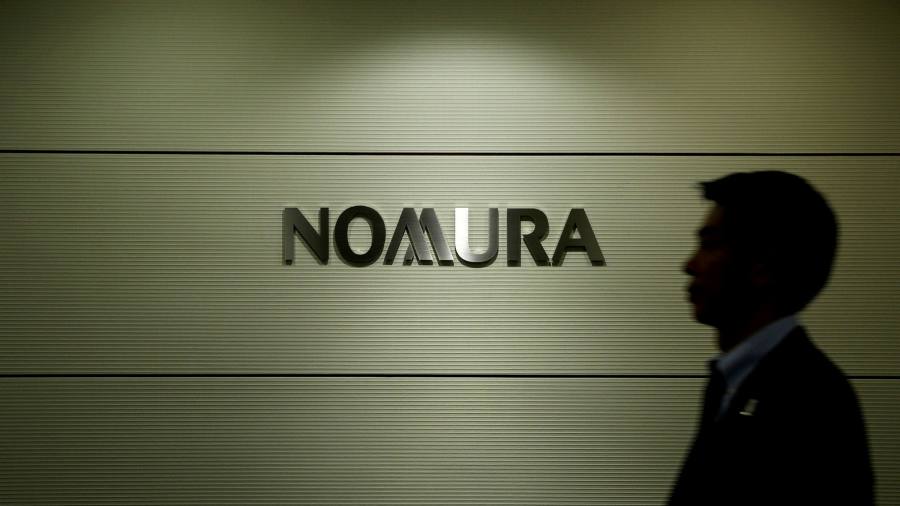 Nomura could face a total wipeout of its profits for the second half of the financial year following a fire sale of about $20bn of Chinese and US stocks linked to a massive unwinding of assets by Archegos Capital Management.

Shares in Japan’s largest investment bank fell by as much as 16 per cent on Monday morning in Tokyo, erasing over $3.2bn from its market capitalisation, as Nomura warned of recent transactions with an unnamed client and the risk of a “significant loss” at its US subsidiary.

A private investment firm, Archegos was behind billions of dollars worth of share sales that captivated Wall Street on Friday. The fund, which had large exposures to ViacomCBS and several Chinese technology stocks, was hit hard after shares of the US media group began to tumble on Tuesday and Wednesday. The declines prompted a margin call from one of Archegos’ prime brokers, triggering similar demands for cash from other banks.

Hedge funds in Hong Kong and Tokyo said on Monday that traders worldwide were braced for further block sell-offs in stocks associated with Archegos and other funds that may also be forced to unwind heavily leveraged positions, such as Teng Yue Partners, when trading opens in the US on Monday. Teng Yue was not immediately available for comment.

Nomura said in a statement it was evaluating the extent of the potential losses, noting that its estimated claim against the client was about $2bn. The company said that figure was based on market prices at the close of the US trading on March 26 and could rise should asset prices continue to fall.

Hideyasu Ban, an analyst at Jefferies, said that a $2bn loss estimate logged in the quarter ending on March 31 would wipe out most of Nomura’s pre-tax profits for the second half of the financial year ending this week.

Other prime brokers that had provided leverage to Archegos said Nomura’s problems related to it being slower in offloading share blocks into the market compared with its peers, notably Goldman Sachs and Morgan Stanley.

An executive at a Wall Street bank in Hong Kong said: “It is unclear why Nomura sat on their hands and racked up these large losses.”

Another banker based in Tokyo said the extremely high level of leverage that Nomura appeared to have extended to Archegos was “baffling”.

Archegos is a family office that manages the wealth of Bill Hwang, a ‘Tiger cub’ alumnus of Julian Robertson’s legendary Tiger Management hedge fund. It had about $10bn of assets last week, according to prime brokers. New York-based Hwang previously ran the Tiger Asia hedge fund but he returned cash to investors in 2012 when he admitted to wire fraud relating to Chinese bank stocks.

An executive at a global hedge fund in Hong Kong said: “It is surprising that a China-oriented fund was using Nomura and being granted so much leverage by a Japanese bank. It looks to have been at least four times what a long/short equity fund would normally get.”

Teng Yue Partners, run by fellow Tiger club Tao Li, has also been linked to the sell-off that hit shares in US media groups and Chinese technology business GSX Techedu last week, according to prime brokers and traders in Hong Kong.

Bankers in Tokyo familiar with the circumstances surrounding the heavy sell-off of Archegos assets described the event as a possible “Lehman moment” that would force multiple lenders to recognise that leverage extended to the fund had created excessive risk.

Nomura was one of at least five banks that provided prime brokerage services to Archegos, alongside Goldman Sachs, Morgan Stanley, Credit Suisse and UBS, according to people close to the matter. Bankers in Tokyo have questioned why Nomura provided high amounts of leverage to Archegos, given Hwang’s historical regulatory problems.

Some banks banned all trading globally with Hwang after he settled with US regulators over illegal trading charges in 2012 and was banned from trading in Hong Kong in 2014. However, Nomura did not stop trading with Hwang at any point, according to a person close to the matter.