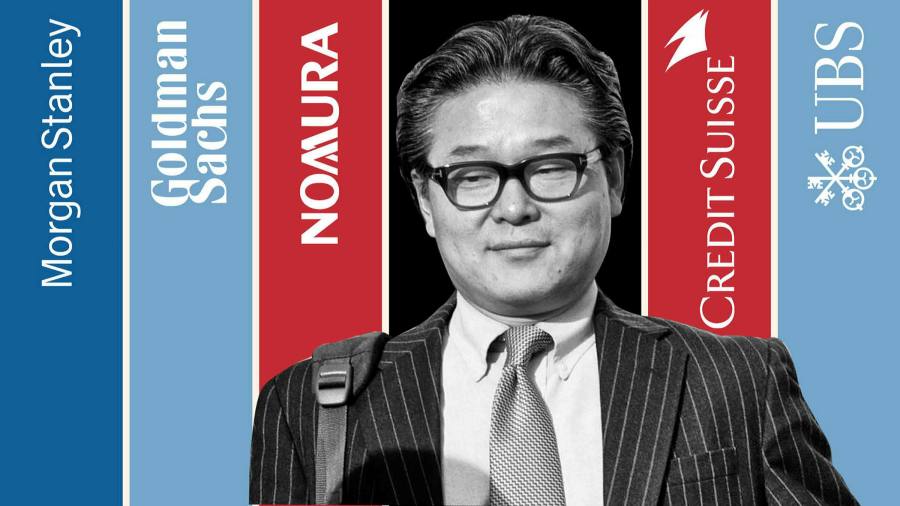 Securities regulators in the US and Europe are examining discussions between six banks linked to Archegos Capital Management to determine whether any acted inappropriately during Friday’s fire sale.

But on Friday banks started selling large blocks of shares that had underpinned Hwang’s trades, knocking $33bn of value off the Chinese tech stocks and US media groups involved and creating losses for Nomura and Credit Suisse that are expected to run into billions of dollars.

The US Securities and Exchange Commission and the UK’s Financial Conduct Authority have requested information from the banks involved. Finra, Wall Street’s self-regulatory body, has also contacted the banks at the centre of the Archegos trading debacle.

As Archegos’ losses increased last week, several of the prime brokers were keen to avoid a fire sale, fearing that would depress the value of the securities they held on behalf of Archegos.

While the banks had not reached an official decision on how to unload the shares, people familiar with the talks said there “appeared to be” an agreement between four of the six banks before markets opened on Friday that a “disorderly unwind” would be mutually damaging.

People familiar with the talks said Goldman Sachs, which was “very exposed” to Archegos, listened to the discussions but did not commit to an agreement on Thursday evening. On Friday morning, Goldman pitched a $3.6bn block sale that was quickly increased to $6.6bn. By the end of the day, the bank had liquidated some $10.5bn of securities linked to Archegos, according to people briefed on the matter.

Instead of an orderly sale, other banks tried to dump their Archegos holdings too. The sharp share price falls that followed caused big losses for Credit Suisse and Nomura, in particular.

The questions from the SEC focused on risk management, dislocations in the market reaction and why the banks had ordered the trades the way they had on Friday.

The SEC, Finra and the FCA declined to comment.