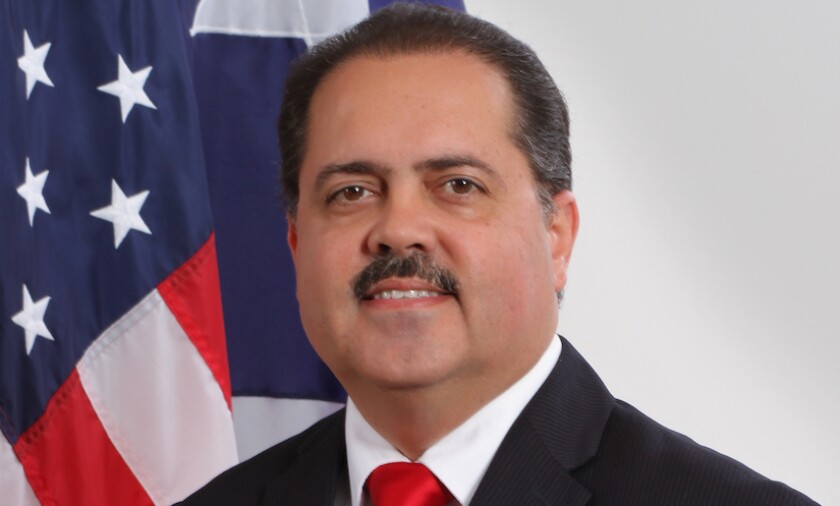 Puerto Rico’s leaders indicated they would back legislation to support the Oversight Board’s proposed Plan of Adjustment after the board made concessions to them Thursday afternoon.

“Today is a historic day and a triumph for the people of Puerto Rico because the decision of the Board of Fiscal Oversight to accept our claims to protect 100% of pensions, suspend the cuts projected to the University of Puerto Rico, recognize the funds to the municipalities, and direct the study that will make viable the strategy to provide medical coverage to people who do not have medical insurance, among other measures, demonstrate that our arguments and claims were correct and that consistency and unity of purposes ultimately prevailed,” said Senate President José Luis Dalmau and House Speaker Rafael Hernández Montañez in a joint statement.

Since at least August, the Oversight Board has been actively seeking support for legislation for the Plan of Adjustment allowing for restructured bonds, creating Contingent Value Instruments, and other means. The legislative leaders have demanded the board make concessions including removing all cuts to pensions for those currently receiving them. Many bondholders have indicated that local government approval of the new restructured bonds would be preferred.

In recent days the deal seemed moving toward collapse as the board and key parties indicated they might withdraw from it without an appropriate deal with the legislature.

On Thursday the board agreed to many of the legislative leaders’ demands.

“With this announcement justice is done to the retirees, the municipalities, the students, and the university community, who for years have been demanding the protection of their resources and today those desires are becoming reality,” Dalmau said.

“The acceptance of the Fiscal Control Board to our claims in a balanced way establishes a dramatic contrast to the original proposal that placed all the weight on those most in need,” Hernández Montañez said.

“I have been adamant that my administration will honor the pensions of our retirees and that we will defend them from cuts in all forums,” Gov. Pedro Pierluisi said in a tweet on Friday morning. “Finally, we managed to get the board to give up its efforts to reduce public pensions and to guarantee the essential services of [University of Puerto Rico] and our municipalities. We will continue working without pause to get out of bankruptcy and throw Puerto Rico forward as our people deserve.”

If the deal becomes enacted law, the Plan of Adjustment’s terms for those entitled to retirement benefits would change. Since voting on the Plan of Adjustment has been going on since early September and is set to end Monday, it remains to be seen how bankruptcy Judge Laura Taylor Swain will approach the new deal.

“The bill’s language on pensions goes much further than simply eliminating the remaining modest pension cuts and in so doing increases the risk the plan is neither confirmable nor ultimately affordable,” the Board warned in the Thursday letter to government officials. “The legislature and governor have made clear they want to take that risk on behalf of the residents of Puerto Rico. While the Oversight Board continues to have reservations about the impact of the plan, it is prepared to accept the wishes of the elected representatives of the residents of Puerto Rico to the extent it can do so prudently and without failing to carry out its duties under PROMESA.”

The Confirmation Hearing is scheduled for Nov. 8.