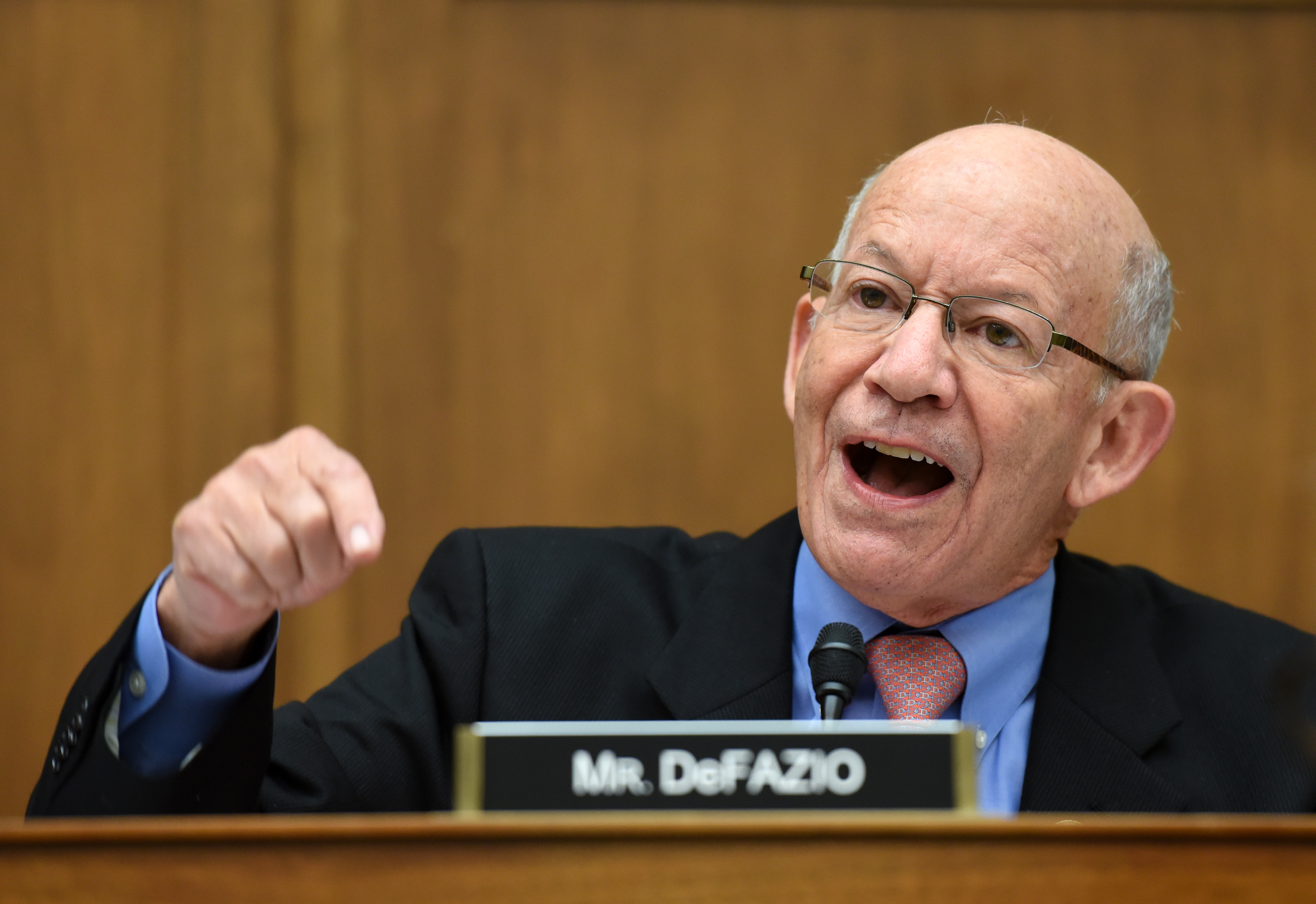 Congress Wednesday kicked off hearings for a new water infrastructure bill that will dictate the policies and national water projects that will see funding over the next several years.

Most of the projects will include state and local governments partnering with the U.S. Army Corps of Engineers’ Civil Works Program, which is about to see the largest influx of funding in its history.

The hearings in both the House and the Senate began the months-long process of writing the Water Resources Development Act, a traditionally biennial process that funds the Army Corps of Engineer’s civil works projects ranging from ports to harbors, flood zones ecosystem restoration.

The program works with federal agencies, state and local agencies and others on the construction, maintenance and study of water-related infrastructure projects and recovery from natural disasters. It uses most of its appropriations for specific studies and projects authorized by Congress.

“It’s a big day for WRDA on Capitol Hill,” Sen. Tom Carper, chair of the Committee on Environment and Public Works.

The Army Corps is on track to see between $80 billion to $100 billion to spend over the next five years, according to Carper. That includes $17.1 billion provided to the Corps in the Infrastructure Investment and Jobs Act, and the Biden administration’s largest-ever FY22 budget allocation for the civil works program.

The funding will help offset an estimated $100 billion backlog of projects that have already been authorized but not yet completed, Carper said. “It doesn’t wipe out the backlog but it’s a great step in that direction,” he said.

“The Corps has been pathetically underfunded for decades,” said Rep. Peter DeFazio, chair of the House Committee on Transportation and Infrastructure, which also held a WRDA hearing Wednesday. DeFazio noted that the country’s infrastructure has earned a grade of C- from the American Society of Civil Engineers. “We can do better than that, and there’s a lot of promise now” in light of the $17.1 billion in the IIJA, said the Oregon Democrat.