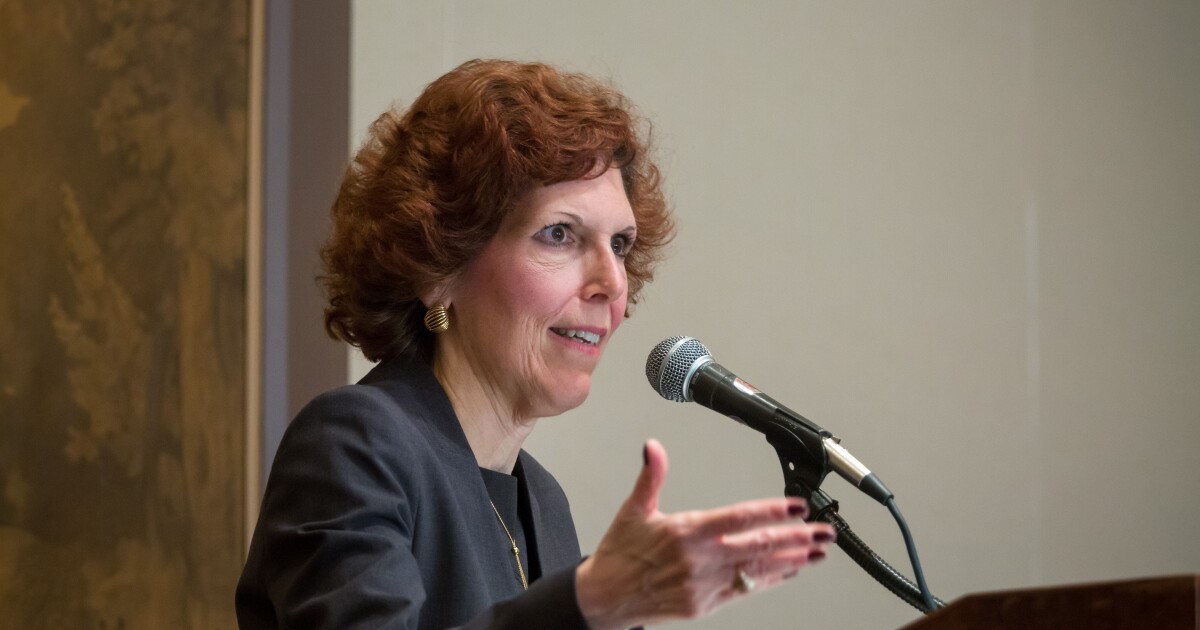 Federal Reserve Bank of Cleveland President Loretta Mester said the risk of a recession in the U.S. economy is increasing, and that it will take several years to return to the central bank’s 2% inflation goal.

The Fed will need to see “compelling evidence” in month-to-month data that price pressures are easing before it is convinced that prices are under control, she said.

While she reiterated she is not predicting a recession, Mester said the central bank’s lag in raising rates damaged the economy.

“The recession risks are going up partly because monetary policy could have pivoted a little bit earlier than it did,” Mester said on CBS’s “Face the Nation” on Sunday. “We do have growth slowing to a little bit below trend growth and that’s OK.”

Mester is a voter this year on the policy-setting Federal Open Market Committee, which last week raised interest rates by 75 basis points for the first time since 1994 and signaled more increases to come.

“We really need to be nimble in this period of uncertainty,” Mester said.

Chair Jerome Powell, who testifies before Congress this week, told reporters during a post-meeting press conference that another 75 basis-point increase, or a 50 basis-point move, was likely in July.

Fed Governor Christopher Waller told a conference in Dallas on Saturday that he backed raising rates by 75 basis point in July if the economic data come in as he expects.

Hammered for being too slow in their response to the highest inflation in 40 years, officials are now stepping harder on the brakes to slow the U.S. economy, sending financial markets into spasm as investors fret the Fed will tip it into recession.

Fed officials have raised the target range for their main policy range to 1.5% to 1.75% and forecasts released last week project it rising to 3.4% by December and 3.8% by the end of next year. That compares with 1.9% and 2.8% in their March projections.

“We at the Fed are very committed to using the tools at our disposal to bring this inflation under control and getting back to 2% — it is the No. 1 challenge in the economy now,” Mester said.

“It isn’t going to be immediate that we see 2% inflation,” she said. “It will take a couple of years. But it’ll be moving down.”