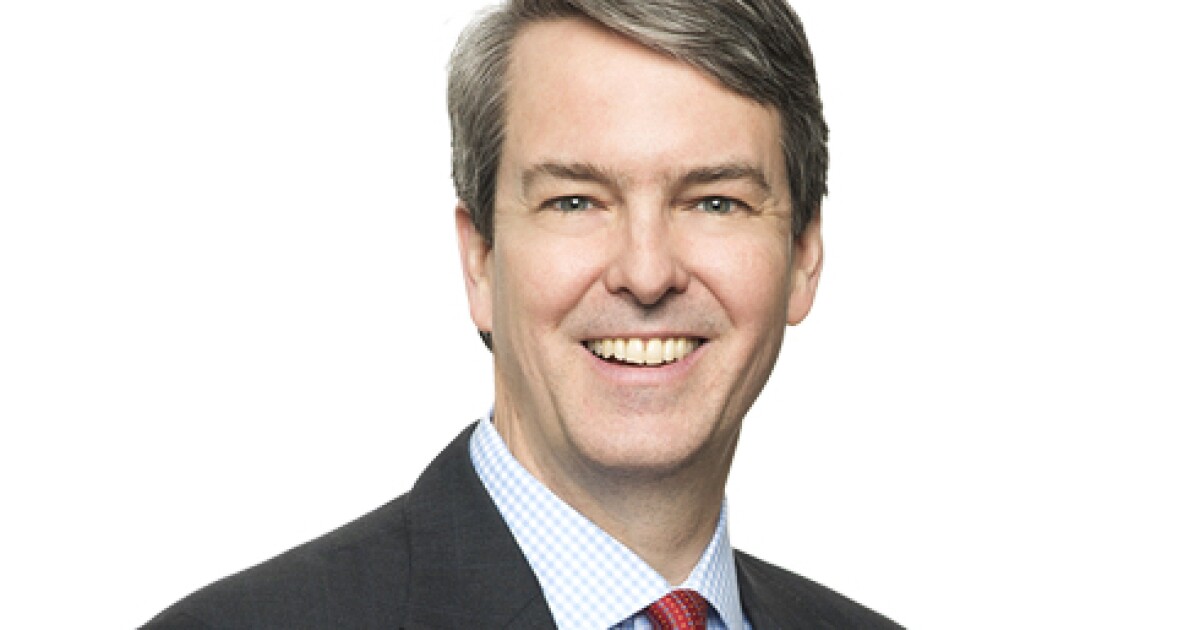 The National Association of Bond Lawyers recently responded to a request for comments on new Internal Revenue Service regulations resulting from the transition from the London Interbank Offered Rate to alternative rates, making seven major requests of the IRS.

Joseph “Jodie” Smith, the president of NABL, replied via a letter sent to Charles P. Rettig, commissioner of the IRS.  Libor was a key benchmark for setting interest rates on several financial instruments including certain municipal bonds. The agency was requesting comments on rules relating to Final Treasury Regulations §1.1001-6 and Final Amendments to §1.1275-2, that went into effect March 7, 2022.

“Because of the importance of these regulations to the tax-exempt marketplace, NABL felt it was necessary to provide feedback and ask for additional clarifications,” said Eorl Carlson, a shareholder at Jones Hall, PLC, and lead author of the comments. ”We went beyond what was requested and provided comments on what we believed was needed.”

“No rule is perfect in every situation,” said Carlson. “This is especially true with the tax rules governing transitions from Libor. The benchmark rate governed hundreds of trillions of dollars in domestic and international financial instruments. The regulations will be applied by a wide variety of market participants to many different types of financial instruments, such as mortgages, derivatives, and tax-exempt bonds. In addition, the IRS made some significant changes between the proposed regulations and the final regulations, and stakeholders did not have a chance to comment on these changes before the regulations were finalized.”

Libor was discontinued in the U.S. in January 2022 and replaced by the Secured Overnight Financing Rate. Libor’s reputation was rocked by several financial scandals and took some of the blame for the financial crisis of 2008. The financial world is continuing to recalibrate things in a post-Libor environment.

The heavily detailed letter has seven major requests. NABL wants the IRS to issue guidance regarding provisions of the LIBOR Act relating to adjustable interest rates. More clarification is also being sought regarding the meaning of “induce consent to a modification of a contract.” The NABL would prefer that substituting an alternative IBOR should not be considered an inducement.

NABL is also suggesting that the IRS provide more guidance on the fair market value requirement and believe a fallback interest rate shouldn’t require testing against Section 1001 standards. Further clarifications are requested on reissuance relief to super-integrated hedges and bonds relative to the 90-day grace period and one-time payment provisions.

Better guidance is also being requested regarding the appropriate treatment of qualified one- time payments for tax-advantaged bond purposes, including arbitrage investment restrictions and applicable private business use restrictions. NABL included a chart with the letter offering suggestions about how it could be handled.

NABL would like to see the IRS eliminate the one-year time limit under the definition of a “discontinued IBOR,” to allow parties to make changes that are otherwise in compliance with the Final Regulations. The letter further requests that the IRS should expand fallback approaches from the Libor transition to include simplifications proposed by the Alternative Reference Rates Committee and the International Swaps and Derivatives Association.

NABL is banking on having an ongoing dialogue with the IRS to finally move beyond the Libor era.

“The tax-exempt marketplace is not static and the need for additional guidance is continuous,” said Carlson. “The IRS listened to requests from market participants particularly, after the prior proposed LIBOR transition regulations were published. We hope that the IRS considers our requests and provide clarity either by revising the regulations in a subsequent publication or using a notice, revenue procedure or other form of binding guidance.”