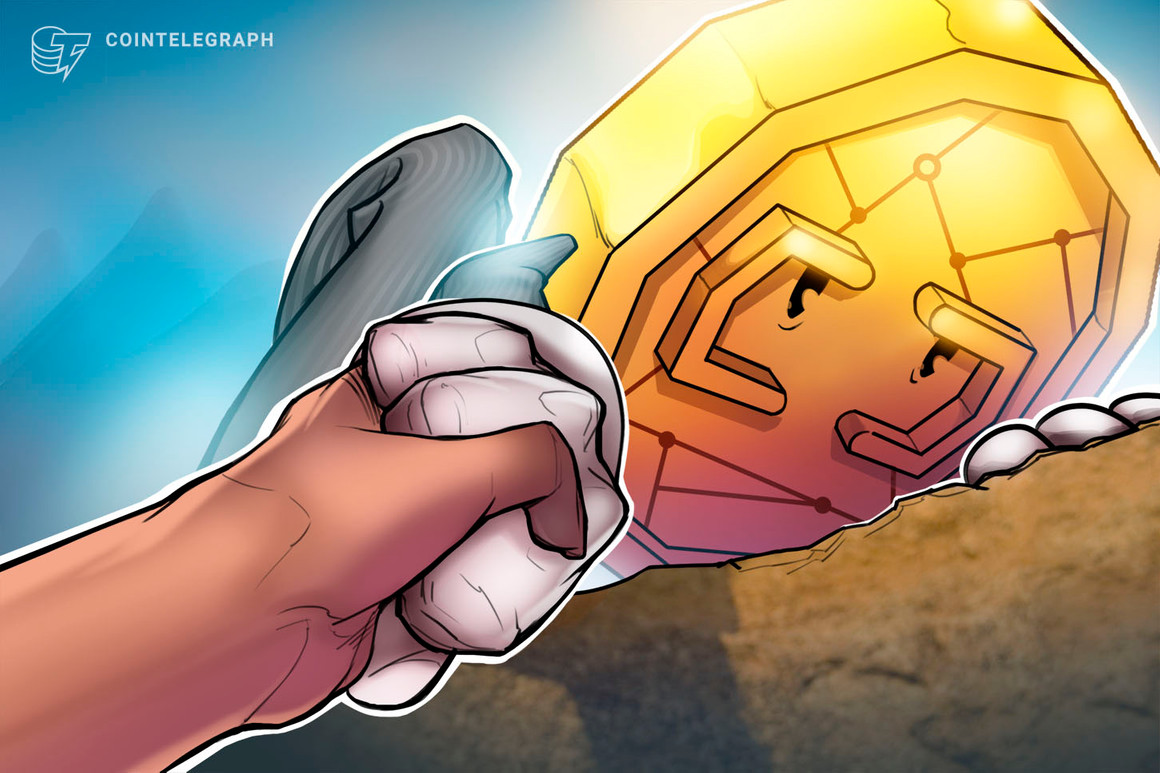 Singapore’s state-owned investment firm Temasek, a shareholder at FTX, is reportedly engaging with the cryptocurrency exchange in the liquidity crisis that led to its unexpected (and still pending) bailout on Nov 8.

In comments to Reuters, the sovereign wealth fund said it was “aware of the developments between FTX and Binance, and are engaging FTX in our capacity as shareholder,” avoiding providing further details about the case impacts on its portfolio.

Temasek invested in a series of FTX’s round findings that led to the exchange’s $32 billion valuation in January. Ten months later, the Singaporean firm is taking part in rescuing the exchange. Temasekparticipated in FTX’s Series B, Series B extension and Series C funding rounds, when the exchange raised $1 billion, $420 million and $400, respectively.

Some shareholders learned about the agreement, via Twitter on Nov. 8. In his letter to shareholders sent later on, Sam Bankman-Fried, aka SBF, apologized for being “hard to contact” in the past days and acknowledged he has no idea what exactly the agreement with Binance means. Lastly, he closed the letter by saying that he will be “quite swamped” in the coming days, and will write again “when I have time too.”

As reported by Cointelegraph, some of the largest crypto companies are being urged to be transparent about the risks they are exposed to following the liquidity crisis that fell over FTX and trading firm Alameda Research.

Tether chief technology officer Paolo Ardoino clarified in a tweet that the stablecoin issuer has no exposure to either of the distressed firms. Similarly, Circle CEO Jeremy Allaire also denied rumors of the firm having exposure to FTX and Alameda. Brian Armstrong, the CEO of crypto exchange Coinbase, also took this opportunity to assure its users that the firm has no material exposure to FTX or FTT.

As the FTX and Alameda crisis unfolded, Binance CEO Changpeng Zhao promised to implement a way to provide full transparency of the exchange’s reserves by using a Proof of Reserve mechanism using Merkle Trees.