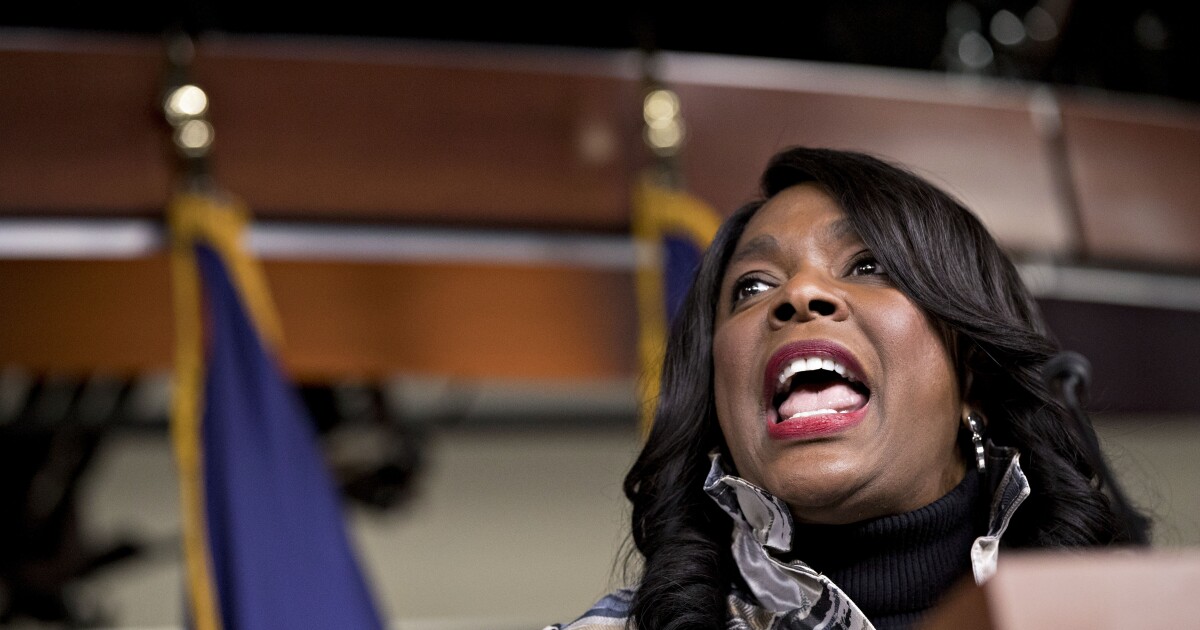 Most members of the House Municipal Finance Caucus appear to have won re-election in Tuesday’s tight midterm elections, while key advocates of state and local tax reform will be exiting the stage next year.

As results continued to trickle in Friday, Republicans were on track to gain a narrow majority in the House and Democrats appeared to be edging closer to winning the Senate.

Senate races in Nevada and Arizona remained too close to call, though Arizona Democrat Mark Kelly appeared to lead, and Georgia is heading to a runoff on Dec. 6.

Democrats may have performed better than expected Tuesday, but looking ahead to 2024 they will face the “nightmare of all nightmare maps,” said Jeff Davis, senior fellow at The Eno Center for Transportation and editor of the Eno Transportation Weekly, during an election webinar Thursday.

In 2024, Democrats will be forced to defend several tough races, including West Virginia, while the Republicans have much less to defend, Davis said, adding that Senate Minority Leader Mitch McConnell’s “long game is to get back in two years.”

On the House side, Republicans are inching toward the 218-seat threshold, though likely only by a handful of seats. The narrow lead calls for “expert leadership,” Davis said. “I don’t see anyone on the Republican side who has the leadership skills that Nancy Pelosi has demonstrated in keeping all the cats herded,” he said. “It’s going to be a very difficult two years.”

If in control, Republicans are likely to launch dozens of investigations, including into the use of stimulus funds and federal spending of the infrastructure dollars. But they have no ability to affect the flow of the infrastructure dollars, Davis said. “Republicans love complaining about elements of the [Infrastructure Investment and Jobs Act],” he said. But “all the money provided directly by the IIJA is guaranteed by law,” so any disruption of funds is “not going to happen.”

Meanwhile, the House Municipal Finance Caucus, which protects the tax exemption among other muni agenda items, is expected to see the return of the majority of its roughly 34 members.

Rep. Terri Sewell, D-Ala., a bond attorney who’s considered one of the industry’s top supporters, won her race as well. Sewell in 2021 introduced a bill that addresses two of the muni industry’s top federal requests, tax-exempt advance refunding and the limit on bank-qualified debt.

Caucus member and House Ways and Means Chair Richie Neal, D-Mass., a former mayor who has championed top muni issues, claimed victory as well. If Republicans take the House, Neal would lose his committee chairmanship but would remain as ranking Democrat.

Caucus member Rep. Ron Kind, D-Wis. retired, as did Rep. David Price, D-N.C., who was also the chair of the Transportation and Housing and Urban Development Subcommittee of the House Appropriations Committee. Alabama Republican Rep. Mo Brooks is out after he ran for the state’s Senate seat and lost in the primary.

Several caucus members who have spent the last few years trying to lift the $10,000 cap on the state and local tax deduction — an issue that’s important to high-tax states and to investors who buy paper from those states — will not return next year. That’s the case with New York Democrat Rep. Tom Suozzi, who launched a failed gubernatorial bid rather than re-running for Congress.

Rep. Tom Malinowski, D-N.J., lost his reelection bid, and California Democrat Katie Porter’s race remains too tight to call as of Friday, according to the AP. The pair in March introduced a bill to fully restore the deduction for Americans making less than $400,000 a year. Neither Porter nor Malinowski were on the muni finance caucus.

Separately, voters in 18 states approved 88% of transportation-related measures on the ballot, according to the American Road & Transportation Builders Association. The money will help local governments compete for IIJA discretionary grants, ARTBA said.

All told, the measures will generate $19.6 billion in one-time and recurring transportation investment, the group said. The bulk of the measures, 85%, will finance highway, street and bridges, while 12% will go to multimodal efforts and 3% to transit and rail.